Skip to content
HomeUncategorizedThe Chronicles of Narnia: The Voyage of the Dawn Treader

I have been trying to watch Chronicles of Narnia 3 for a long time. I kept putting it off, because I didn’t want to watch it until I bought it (as I assumed I would eventually) and only in Blu-Ray (because of the pretty colors!)

And I wish I haven’t bought it now. It is definitely the worst of the three Narnia movies (At this point), and it is not just because of a lack of Anna Popplewell. (I knew she wouldn’t be featured, but just saying, the author a long time ago is dumb). 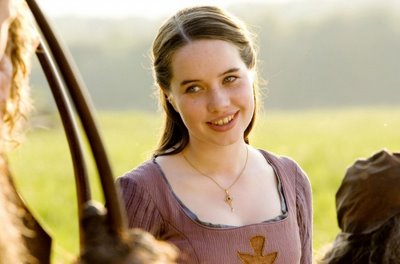 Hey. You can have your weird crushes, and I will have mine.

Certain book plots do not carry over into movie form, like they do into the books. You can kill off all the characters in a book, and people will probably read it. The two older kids we were told wouldn’t return because they were getting old (and discovering SEX! Thus impure! Okay, that was in the book). So what we are left with is the two younger siblings (Georgie Henley and Skandar Keynes) and a new cousin character (Will Poulter).

Sure, the kid was an annoying asshole jerk. But for the other two kids to scoff at him for declaring himself intelligent is ridiculous. I assume they are laughing because he doesn’t believe in Narnia (a land of no proof) and doesn’t know how to sword fight and other bullshit. For shame other kids, you should be kicked out for being so mean.

The story at the start isn’t much of one. All of the sudden they are on a boat? Prince Caspian (Ben Barnes) is sailing around for some reason. The rat is back too. Doesn’t even know why, just kind of wants to go to the end of the world. So eventually they sail enough to find out that people are disappearing for a sacrifice? And that they need some swords for some reason? So they do those things, and then afterward reach the end of the world.

The cousin’s name is Eustice. I can’t tell if they were going for useless in similar spelling or not.

The CGI was mostly good. I thought some of the effects were cheesy. I am normally against sailing movies in general, because the only freeness you feel from it is when they land on other places. Just being cramped on a boat is annoying for me, as a viewer.

I also knew Aslan was supposed to be some Jesuslion the whole time, but holy crap did they smack that message in your face at the end of the movie. They did everything but say “Oh wait, so you are Jesus in the real world?” Gave some bullshit “you have to discover me yourselves over there”. But seriously, what? Lets learn some ways to be more subtle, please. 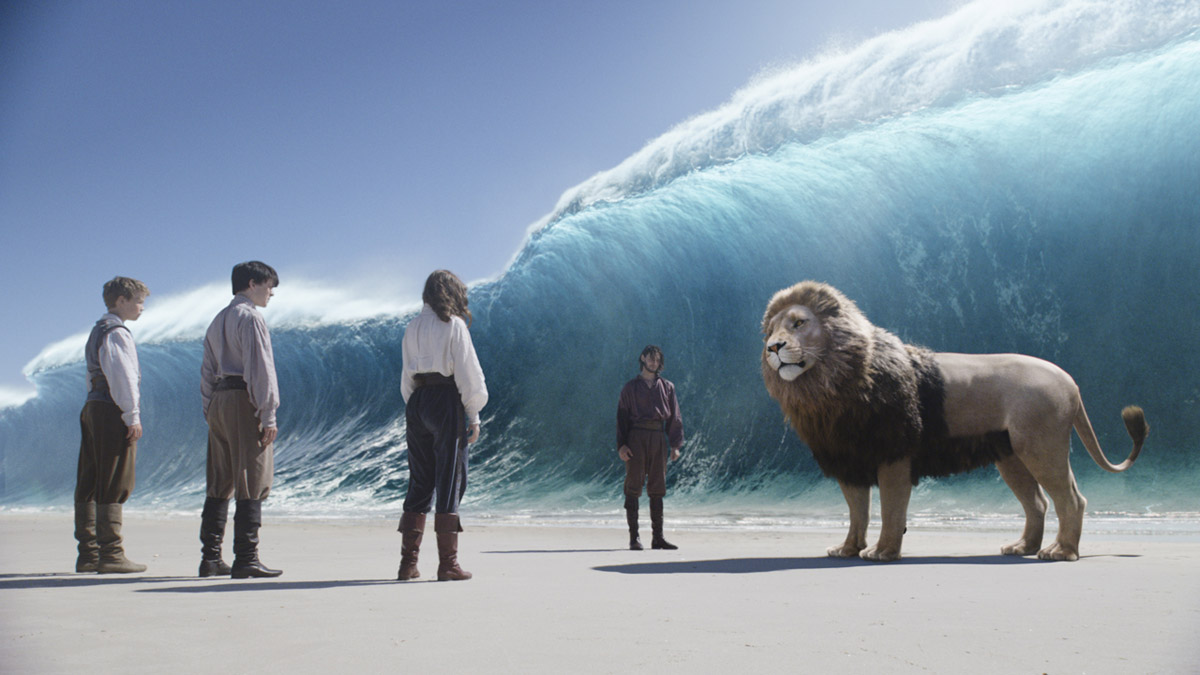 You know. More subtle than this.

So yeah. I really didn’t know what their purpose was for half this movie. I didn’t even know they had won out of no where. That was weird too.

1 out of 4.
Tags:1 out fo 4, Ben Barnes, Chronicles of Narnia, Fantasy, Georgie Henley, Skander Keynes, Voyage of the Dawn Treader, Will Poulter