The Beginners is supposed to be a pseudo autobiographical flick from the director. But I don’t believe it all that much. Mostly because he looks nothing like Ewan McGregor. 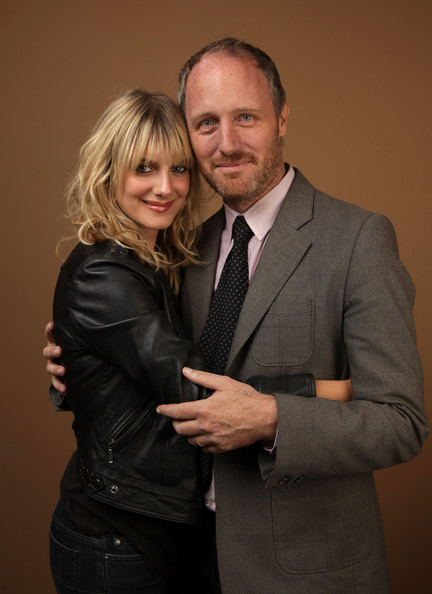 But if Ewan looked identical to the director, this would be a picture of the stars of the movie.

A good thing to know about this movie, for enjoyment purposes, is that it is not told in order. Not at all. Flashbacks, all that stuff. I missed that in the beginning, leading to some unnecessary confusion.

Ewan stars and narrates in the movie, that begins by stating his father (Christopher Plummer) just died. So right away the story breaks up. Four years before his fathers death, his mother died, and he also found out his father was gay.

He didn’t want to be “theoretically gay” either, but experience it, so he opened himself up to a completely new lifestyle and had a younger lover (Goran Visnjic). He dies of some stage four cancer. Half of the movie is telling of Ewan’s past, and the four last years of his dad’s life, and the other half is him coping with the aftermath and falling in love with Melanie Laurent.

Also in this movie? A cute dog! Ewan has to take him in after the death, and he really helps him cope. Or at least gives him someone to talk to. AND ITS A JACK RUSSEL TERRIER. 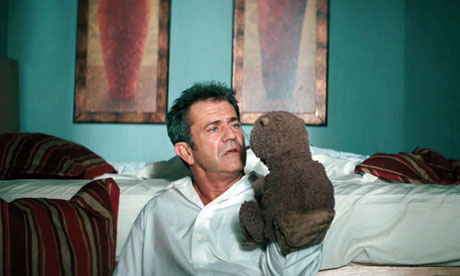 Actual scene from the movie. Awww.

There are other transitional moments between scenes, where Ewan talks over photos and gives nice breaks between heavier (and also lamer) moments.

It was a decent story. But sometimes the disconnectedness really got to me. The actress, Laurent, I never really liked in the movie. Ewan would have carried the whole movie, but with half of the movie him being kind of morose, it didn’t help the viewer. Plummer and Visnijc (what a last name. Crazyness) were both really good, even though Visnijc didn’t get that much screen time compared to the rest.

2 out of 4.
Tags:2 out of 4, Chistopher Plummer, Drama, Ewan McGregor, Goran Visnjic, Melanie Laurent, The Beginners