I feel like just by having the title The Babysitters (and knowing that it is R) is enough of a reason to make some of the readers instantly interested in this movie.

Pervs, how dare you!

I however knew the basic plot before I saw this one (and is why I saw it, I guess). So jokes back on me, hah! 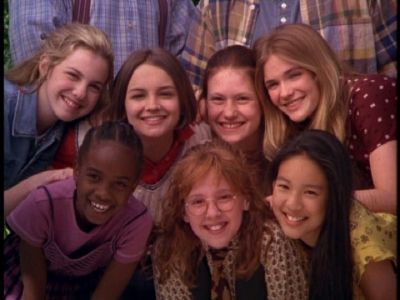 And it features a club of the babysitters. Sort of like that other movie/book series.

The reason I wanted to watch this movie was of course because John Leguizamo was in it and NOT doing a weird voice. What? That has only happened like, once before, and during that movie he had to fight tree pollen.

But instead, at the beginning of this movie he gets into an affair. Yes, even with a wife and two kids at home. With his babysitter, Shirley (Katherine Waterston), a junior in high school. Oh yeah, so she is underage. And it is from her point of view, not his.

Happening on a whim, she finds that the increased money in her possession is a good thing, and does it a few more times with him. Eventually he has a “Friend” who would also like babysitting, so she gets her friend Melissa (Lauren Birkell) to join in, getting a percentage of her take for setting it up, of course. But then they get more business, and have to get their other friend Brenda (Louisa Krause), who gets her sister in. And then some other girls. And other clients. But you see where this is going.

Of course any proper brothel like ring won’t happen without the normal problems. Such as ladies trying to leave to start their own business, or men who tell too many people, or men who are too aggressive. These are all problems that must be dealt with. You know, by teenage girls. Also, John Leguizamo is kind of falling in love with Shirley. He also didn’t like her babysitting for other guys. 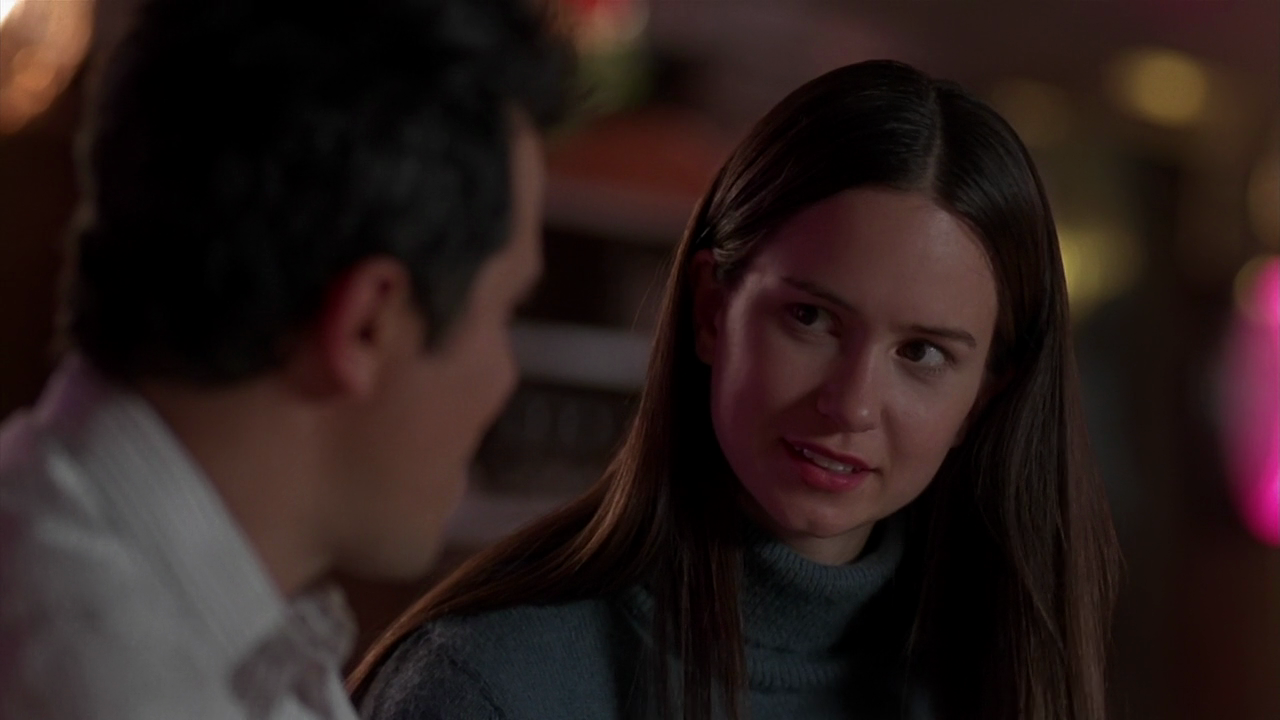 These are her seduction eyes.

I should note that I was actually surprised that in a movie of this caliber that there would be nudity, but it happened. After all, they are “teens”. But hey, you know.

Clearly this movie questions a lot of morals, and even has a twist of some sort at the end to try and put it all in perspective. But I feel like it doesn’t do enough. There is not a real defining moment in the movie when a character mentions how bad all of this is, and tries to end it. Nor is the emotional damage afflicted on either side of the line dealt with in any real way.

In fact, the ending kind of sweeps it all under the rug, and ignores some things. The acting isn’t the best either, except surprisingly John Leguizamo does do a good job. Again, this is using his normal John voice, no impressions, so that might be a first. I didn’t like the ending or the twist. The only reason it gets a decent rating is that the story did captivate me from beginning to end, it just could have been so much better.

2 out of 4.
Tags:2 out of 4, Drama, John Leguizamo, Katherine Waterston, Lauren Birkell, Louisa Krause, The Babysitters