Oh goodness, I am so close to being done with horror movies this season. I am pretty sure this is the last one, not counting random B movie slasher flicks that no one cares or knows about. Sure, The Collection just came out in theaters, but it isn’t showing anywhere near me, so it will be awhile.

But The Apparition? It didn’t come to theaters either. I only saw one preview for it, and it looked kind of cool, kind of supernatural. It intrigued me. Little did I know that there is a reason I only saw the preview once. 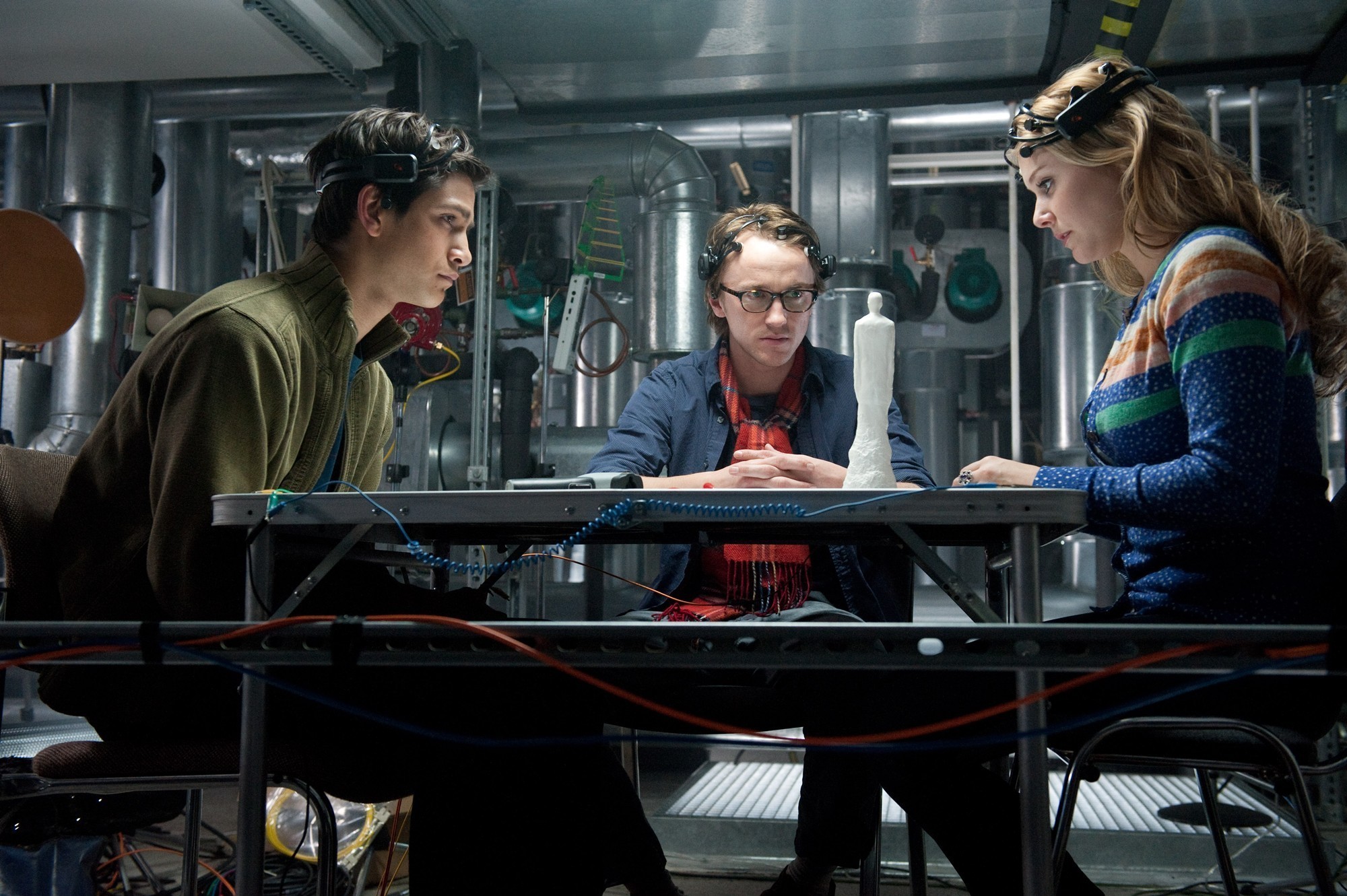 Why? Because hipsters. That is why.

Back in the 1970s, there was something called The Charles Experiment. They tried to summon the spirit of a Charles and I guess it worked. Many years later, a group of college students are attempting to do it again. But with MOAR technology and MOAR cameras. They are amping up their spiritual side a lot and hope to make the summon work! Well it works, and uhh, one of the people get sucked into the wall and presumably dies.

Some more years later, Ben (Sebastian Stan) is now living with his girlfriend Kelly (Ashley Greene) in a neighborhood with only like, one family neighbor. Rest are empty being built. Woo, being first.

Either way. Weird shit starts to happen. Ben finds out from his nerdy friend Patrick (Tom Felton, yes, Draco as a nerd) that they are all fucked. THey did the experiment again, because a dead friend ain’t nothing. This time, 4000 times as powerful instead of 400. Oh jeez. 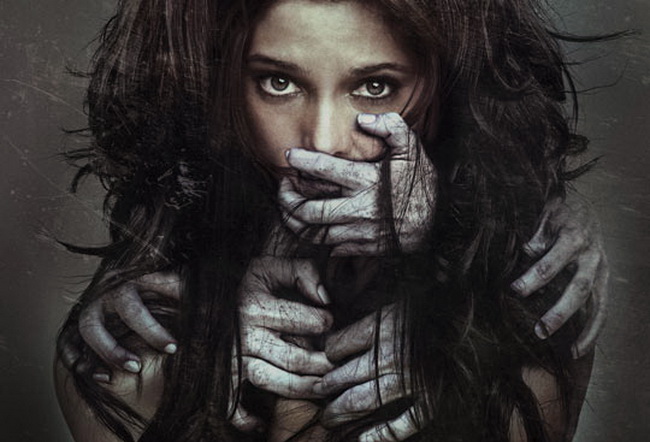 Sometimes the movie cover is the ending of the film. I am looking at you, Quarantine.

That is all I can really say without ranting.

There is about four or so characters in it, only two main ones, yet still there is no redeeming qualities about any of them. The trailer even sets up the movie to make it seem like something it is not. I don’t remember the One You Believe, You Die being a major part of the movie. Maybe because it was so bad. But also because the thing was fucking with shit long before they would believe in it, and trying to kill them.

Like the end of the trailer? Clearly it’s not working. All the lies man.

Remember when she yells “Get Out of My House?” Well, she doesn’t even yell that at the ghost, but her boyfriend. Because hey, he did supernatural shit, so why not make him leave the house, even though the ghost thing is in said house?

It is incredible how bad this whole movie is. So bad, that I am even a bit disappointed that I wasted my free rental on it. Mehhh. Meh.

0 out of 4.
Tags:0 out of 4, Ashley Greene, Horror, Sebastian Stan, The Apparition, Tom Felton