Yeah, yeah, I know what you are thinking. “Didn’t you just review this movie?” Nooo, that was The ABCs Of Death! This is the sequel! You see, The ABCs of Death came out like, last year or 2012, depending on who you ask. This one is new, it is fresh, and that is why I had to rush it out before Halloween. On the same week as the original.

The concept is of course exactly the same. In The ABCs Of Death 2, we have 26 new short stories, one for every letter of the alphabet, with some repeat directors, some new people, and overall, a lot less subtitles. 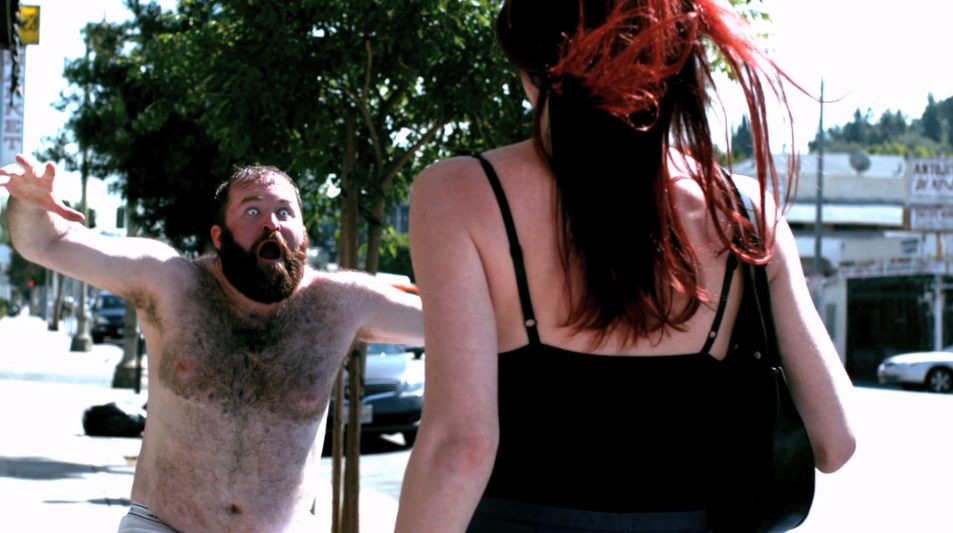 With the second iteration, I feel like I should note that the overall tone of the movie seems to have changed a lot. Technically it is still a horror comedy, but there is a lot lot less comedy and a lot more tales going for a serious horror/thriller short. Like, a lot of them.

For instance, guess how many of these shorts are about farting and dying from farts? Well, 0, which is definitely less than the first film.

Here are some other notable differences – Every short is a story, and there are no meta stories unlike the first film. I think there are more animated/claymation/etc shorts than the first film, of which I think only had a couple. This one didn’t have a lot either, but there were more. And of course, one of the shorts made me want to throw up, everywhere, and still makes me feel comfortable. 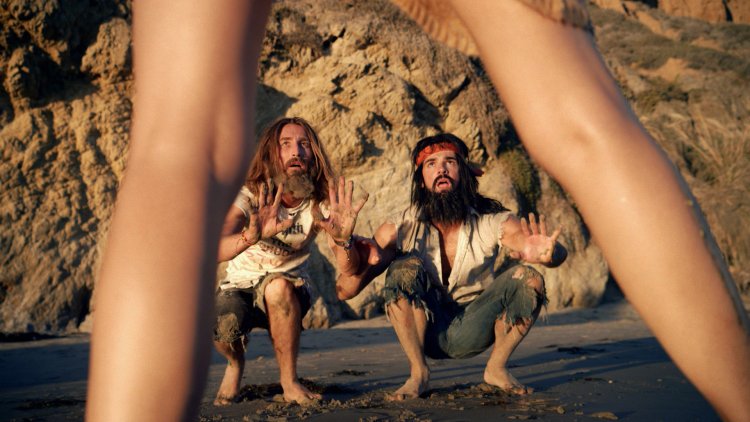 And it definitely wasn’t the bros versus hoes segment.

Seriously. I am going to do my best and not tell you what any letter means. And it will be simple, because I am typing this and not talking directly to you. Z. The ending of this film is fucked up. Super fucked up. Like. Really really cringe inducing, gross, yucky yuck, bllaarrrghghghghg. I had to send my loved one out of the room when it was happening so that she wouldn’t experience any of it and refused to tell her about it. It was just that bad and even describing it doesn’t feel like the right thing to do.

And you know what? I guess that makes it kind of awesome. They wanted to freak me out, they did, and that is hard for a lot of horror films to do. Z will unfortunately stick with me for a long time, but that also speaks out to its uniqueness.

In other news, on a whole, I think I technically disliked this one more than the first. I thought the first was okay, and overall, this one too was okay. There is so much diversity and stories, it is hard for a single bad one to drag it all down, or a great one to elevate it. There is just so much average, that after watching it, I can only really remember a few of them anymore. The extremes.

I know I am mostly alone when I say I disliked this one more than the first, as most people liked how it was less humorous, but I thought the humor aspects gave the first one some sense of identity. I think it has to either embrace the comedic element more fully and equally, or get rid of it completely and go straight 26 tales of fright and terror. That is what I think a future movie needs to do. With the time constraints, they should’t have issues actually making tiny terrible tales, I just don’t want half of them to feel half assed.