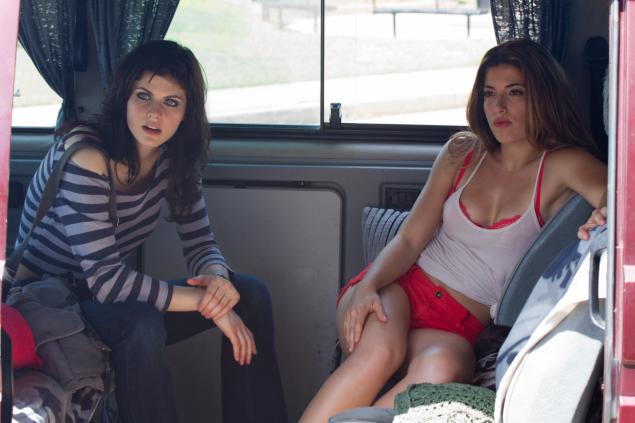 Okay, so far not disappointed.

Like most of the movies after the original Texas Chainsaw Massacre, this one takes place after the first one and ignores the rest. Like, directly after the first. Didn’t see it? Well don’t worry, in the intro credits, you will see flashes of the first, a lot of the kill scenes, and the main heroine escaping covered in blood in a pick up truck.

Well she called the cops, and one Sheriff Hooper (Thom Barry) is the first on the scene. He convinces the family, who are fully stocked with ammo, to send out Leatherface (Dan Yeager) and he will get a fair trial. But then the townsfolk show up, lead by Burt Hartman (Paul Rae). They don’t give a fuck about the law right now, that family is fucked up and evil. So they torch the place and shoot it down. Everyone is dead, they are heroes!

Except one yokel finds a woman and his baby escaped to the barn. The baby is fine, but the woman is close to death. So he finishes her off and takes the baby as his own!

Twenty or so years later, Heather (Alexandra Daddario) is finding out she has a dead grandmother, even though she thought she was out of them already. AND THERE IS A WILL? IN TEXAS? WHAT?? She is adopted, whoa whoa whoa.

Oh shit, free house? Hells yeah. It is a mansion. But is she really the last of her original family alive still? Will she find the truth about the incident all those years ago? Will bitches be killed by chainsaws? How about that cute new cop Carl (Scott Eastwood)? What is his deal? MORE QUESTIONS? 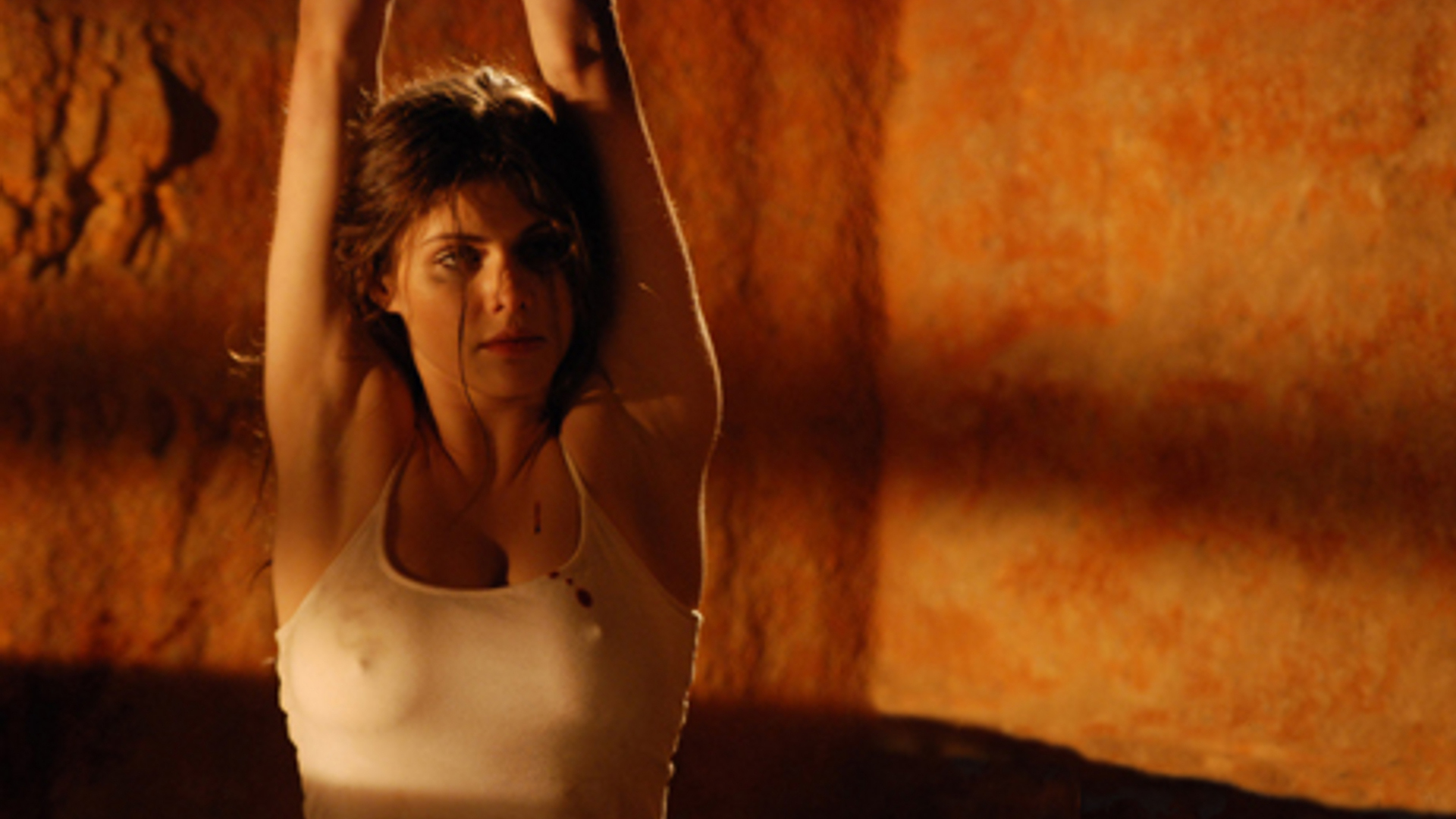 If the movie can exploit T&A then so can Gorgon Reviews.

I feel like going the PRO/CON list.
PROS:
The movie ties itself into the original movie, and ignores the previous fails, nice.
Alex Daddario and Tania Raymonde are hot.
I really would not have expected the ending or the second half plot of the movie. Trailer did a nice job of leaving a lot of surprise.
It is a bit humorous at parts, the death scenes never feel scary. Hard to really make a straight scary one of these movies now a days.

CONS:
Gratuitous teasing. No nakedness in this film, just a lot of closeness. Come on people, an R rated slasher flick, someone needs to get naked. It’s a rule.
3D was bad, very bad. Had no real purpose, was pretty shitty. Not Silent Hill: Revelation shitty, but close.
Bad acting throughout.
Questionable main character motives. At the end of the movie, the main characters decision doesn’t make a lot of sense. Her friends are dead and killed! Why would she do /that/? Come on now.

Despite that, I still think the movie was average and not just a shit storm. Definitely had some entertaining moments, and it really doesn’t take that long to get into the killing.