Fairy tales have been getting a bad rap for the last…I dunno, 60 years? Basically once Disney started to get their paws on them, everything became tamer and lamer. (Hey! That rhymes!)

But we all know that fairy tales used to have a darker past. Not everything was happily ever after. Fuck, some of the most famous ones were done by the Grimm brothers. It is in their name!

Now some of the darkness is coming back. We got the very strange Hansel & Gretel: Witch Hunters, and Into The Woods is now gaining national exposure with a (dumbed down) film version.

They are still dealing with fairy tales we have heard over and over again. What about the less famous ones? They have to be out there, and I want to be surprised. Tale of Tales is an Italian made film, but in English, that decides to showcase three stories you haven’t heard before. 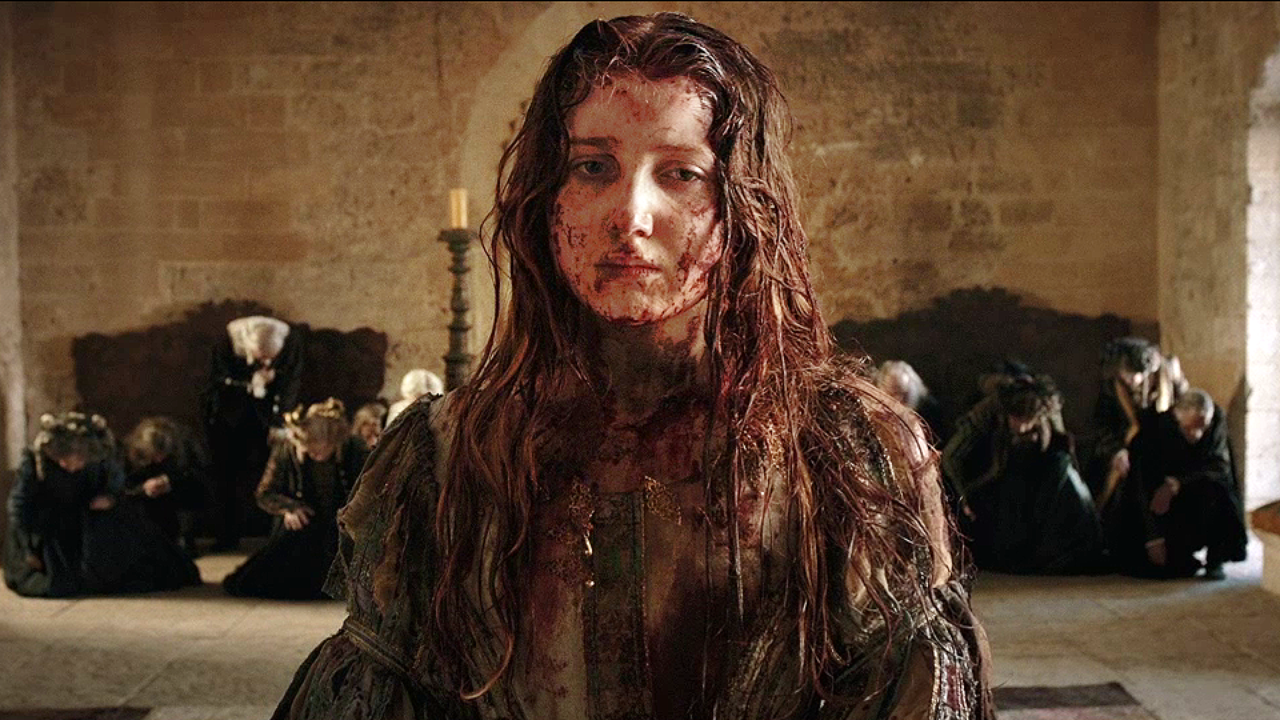 And calling them dark doesn’t even begin to scratch the surface.

Three nearby kingdoms live in harmony, all with their own issues. But first, a queen (Salma Hayek) needs a son. Her King (John C. Reilly) cannot help her with her desires, but a necromancer (Franco Pistoni) knows what to do. A water dragon must be slayed, his heart prepared by a virgin, and once the queen eats it, she will instantly have a child.

Complications occur, sacrifices might be made, but damn it, she finally has a kid (Christian Lees). Except he has a virtual twin, as the virgin also finds herself pregnant with child (Jonah Lees), and the brotherly bonds end up being a bit greater than the mother son bonds.

Nearby, a king (Toby Jones) ends up becoming interested in a flea that he finds on his body. The flea becomes a pet to him, growing larger and larger, taking up more of his time. He has a wonderful daughter (Bebe Cave), but she is ignored for his other passions. And even though he tries to protect her from leaving the kingdom and getting married, his own distractions will lead to peril.

And finally, another king (Vincent Cassel) is unmarried and a sex fiend, bedding everyone in the kingdom. But there is one woman he is not able to see, just heard her voice. He must have her, not knowing it is an old lady (Hayley Carmichael), living with another old lady (Shirley Henderson), who decide to play with his emotions. 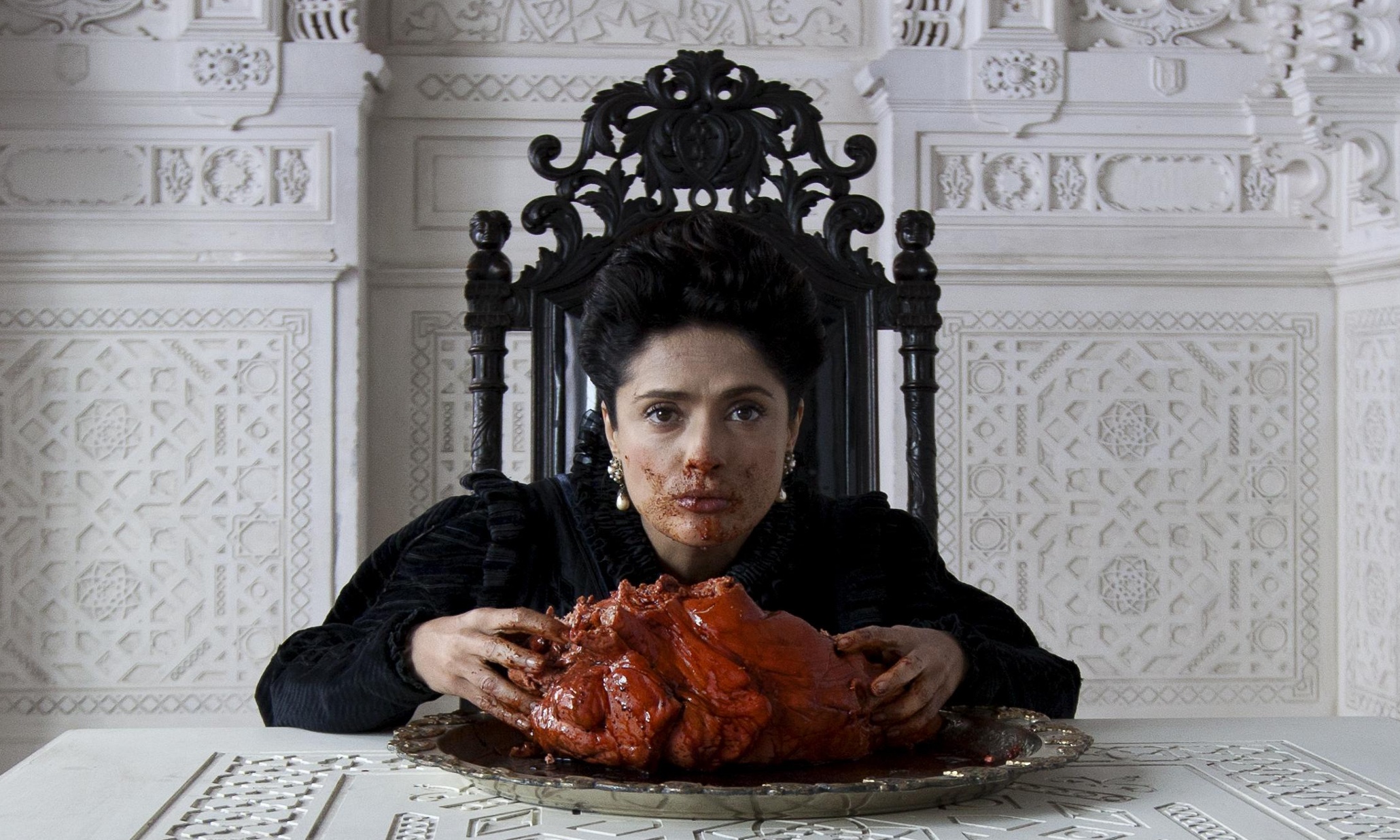 Dragon hearts?! I didn’t know Dennis Quaid was in this movie!

At first, Tale of Tales seemed to be a story that took a lot of work, but failed to maintain high levels of interest. That was only about 5-10 minutes of the film though. After that, I found it hard to look away. Despite its 130 minute run time, I almost wanted it to go on forever.

The director of this picture had an amazing level of detail. From costumes, to music, to lighting, to cinematography. The only celebrities in this picture play the Kings and Queens, but even Toby Jones is questionable in terms of his celebrity status. Despite being recognizable, they don’t distract from the wonderful story that is told.

And like fairy tales, they have their common themes, they have their morals, except the film doesn’t spell it out for you like you are a child. You are expected to pay attention, figure out who is wrong and if anyone is actually right in any of the stories. If there is one thing I was disappointed in with the film, it is that the three stories weren’t more connected to each other. The stories all play out slowly throughout the film, it isn’t one complete story then the next. But I was hoping characters in each would appear throughout, but they are only connected at the very beginning and end.

Tale of Tales is also brutal. I listed Horror as one of the tags, because of the sense of dread several pats of the story induce. People will die. Graphic things occur and there is nothing we can do to stop them.

It is also a film that is so wonderfully put together, I hope the director is later inspired to give me even more tales in the future. I would watch this movie again and again. But maybe not four times. That’d be too many.