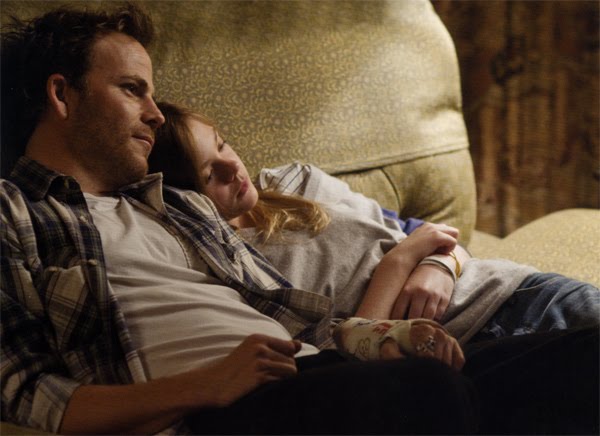 Johnny Marco (Stephen Dorff) is a Hollywood actor, staying in Italy for a week or so. Among the random interviews and movie spots he has to do, there is at least one awards ceremony where he is going to win something too. He meets lots of beautiful women for the sexy time, and even sometimes hires twin pole dancers that occasionally put him to sleep. So he is pretty successful.

DEPENDING ON YOUR DEFINITION OF SUCCESSFUL.

More like meaningless. One of these days, he finds his daughter, Cleo (Elle Fanning), waiting for him outside of his hotel room. Whoops. That is unexpected. His ex wife sent her to him, and he wasn’t planning on it. No big deal, he does love his daughter and they spend lots of time together before she goes off to camp.

During their time together, he relies less and less on random women, and realizes his relationship with his daughter is pretty important. Thus, changing his life for the better. Then she goes on to summer camp. Then he leaves Italy. 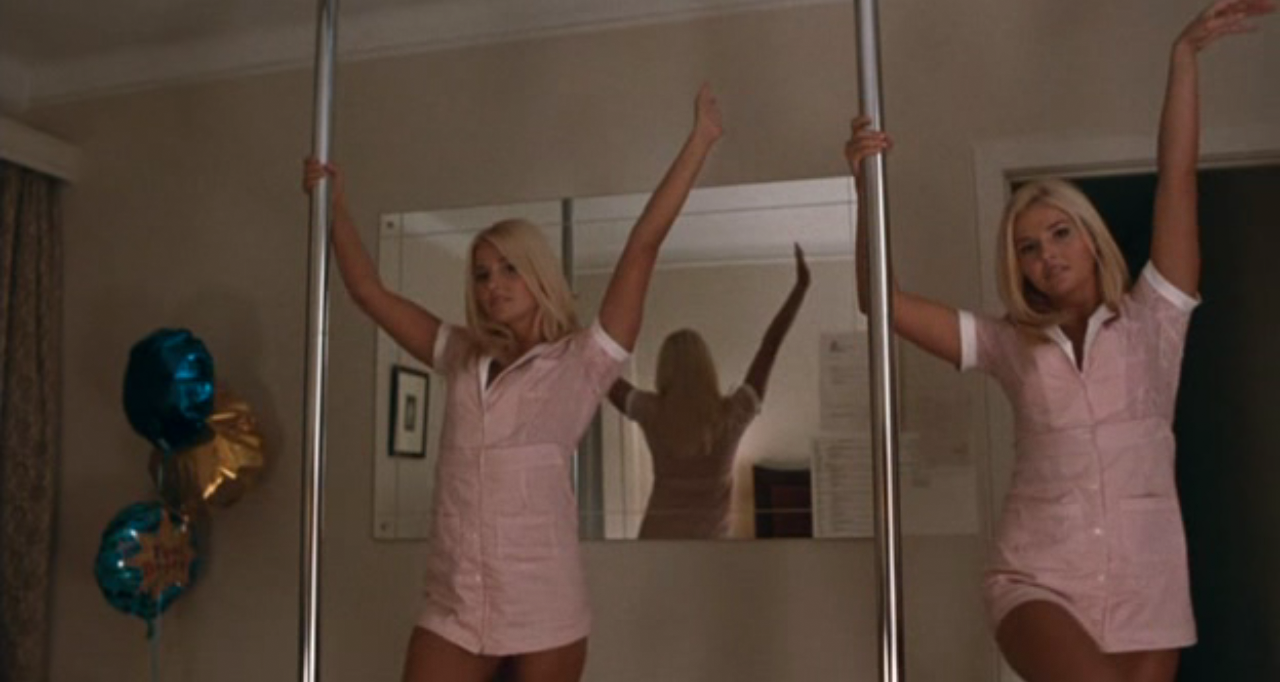 But I agree with him. Their performance was pretty sleep inducing.

Did I accidentally explain the whole movie? My bad.

But trust me, if there is any way to enjoy the film, it is in the subtle transformation of Dorff. I mean super subtle. It isn’t like you see him go from snorting coke in the clubs to helping his daughter with homework. (Repetition) The transformation is a lot more subtle than that.

I recognize the effort, think Dorff did a good job, and still hate this movie. It was definitely not made for me, and I had to try incredibly hard to keep watching the whole thing. I heard a complaint before that “nothing happens” in the movie, which is now pretty much true. It is going for super realistic here. Just a guy in his life for a week or two.

The first words aren’t spoken in this film until 9 or 10 minutes in. Lots of silence, lots of realism. And I found it all to be incredibly dull.

I have now seen 5 of the last 7 movies that Dorff has been in, and I haven’t liked any of them. Yet interestingly enough, it is never his problem. Normally I would probably consider that a turn off from his movies, but eh, that is why there are the other two I haven’t seen yet.