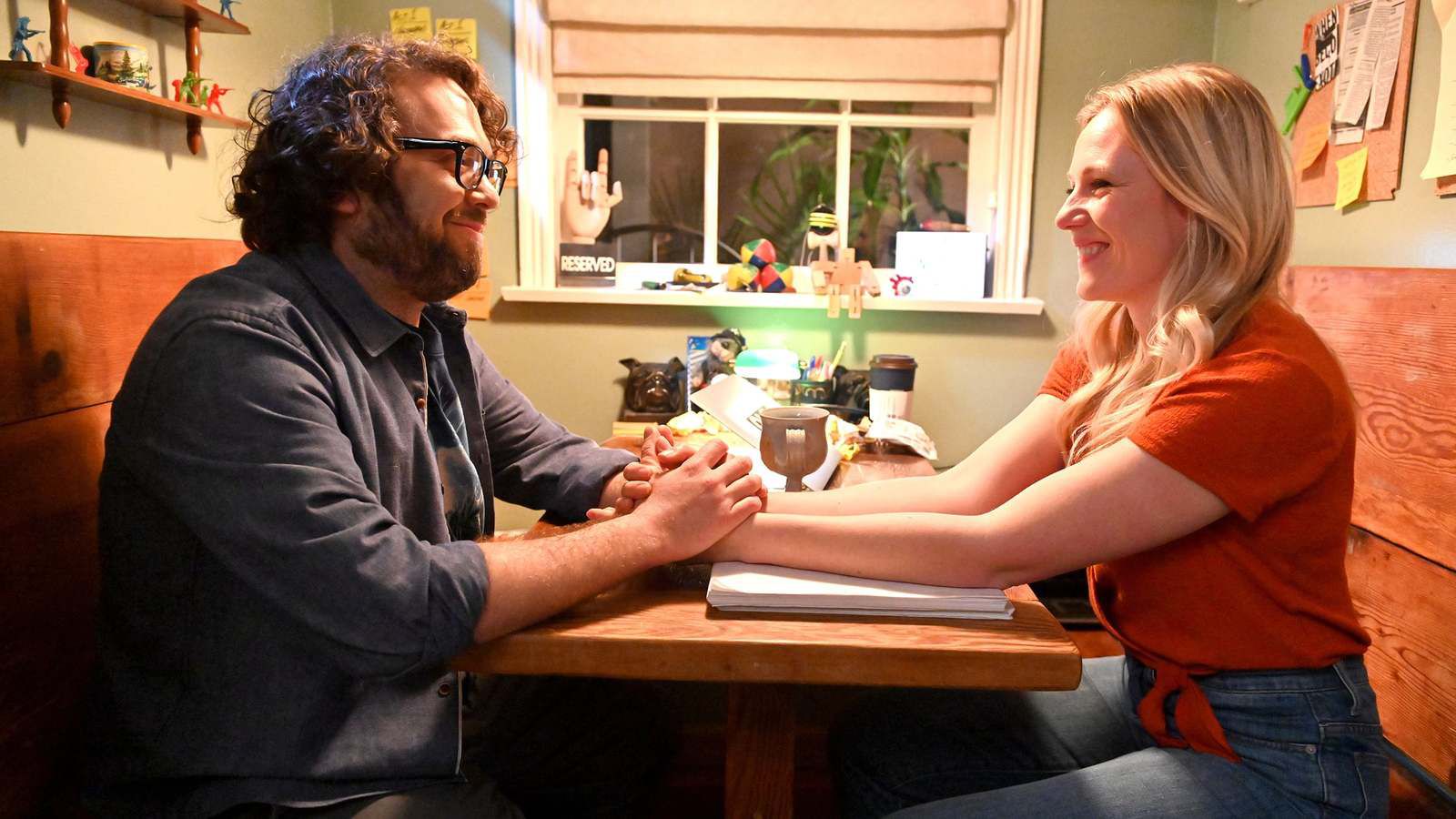 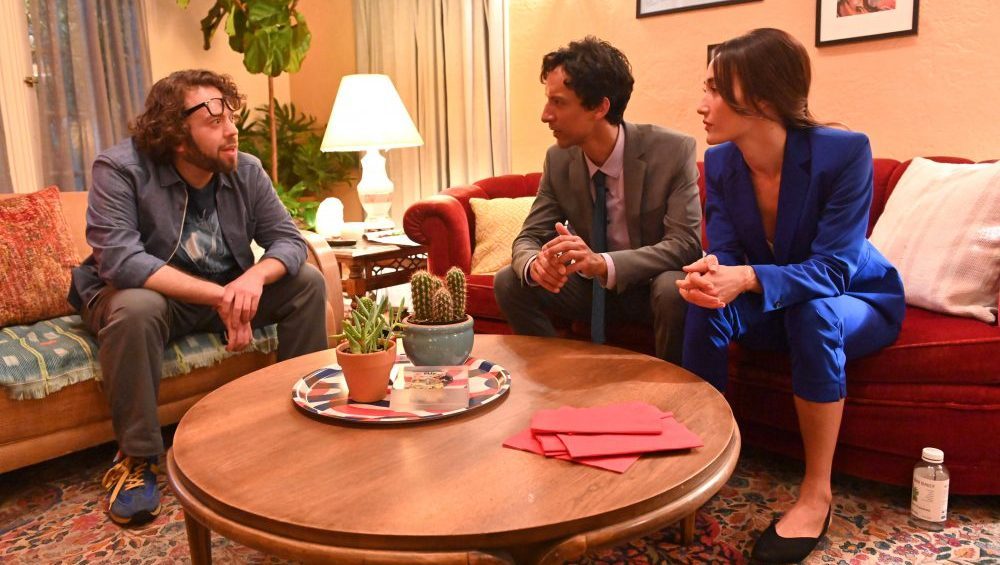 It has been five years since Harry Potter and the Deathly Hallows: Part 2 hit our theater screens and ended the Snape is great series. Seven books, eight films, and honestly, it ended it a bit lamer thanks to the split in my mind. But I am over there.

But what if there were more books out there to milk the franchise? I remember when I was a kid when the books were only four volumes deep. My parent gave me Christmas presents, and in them included Fantastic Beasts and Where To Find Them and Quidditch Through The Ages. Two strange Harry Potter spin off books, one basically just talking about made up creatures, the other talking about a made up sports history. I read them, forgot about them, and moved on with my life.

And now look. Fantastic Beasts and Where To Find Them is now a movie, a movie based on a book of just made up creatures with no plot whatsoever. Not only that, but it will be FIVE films. And I am okay with it. Mostly because it basically can be whatever it wants to be without getting in anyone’s way. People who read the bestiary won’t get angry that it doesn’t match the book, because there is nothing to match. We can get more magic, without going about it in a weird way, and not involving Potter at all. Awesome. Well done. 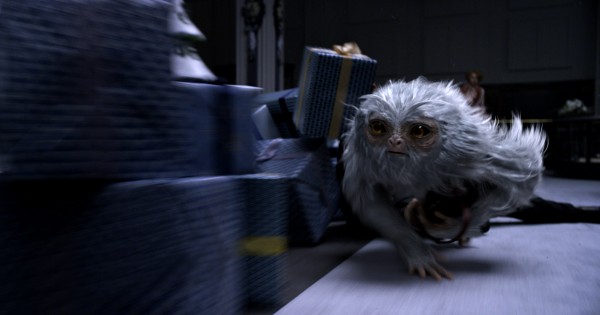 Ah, there is a beast right there! I found it!

FBaWtFT is set in the mid 1920’s and in America! Yay America! Our hero is Newt Scamander (Eddie Redmayne), a slightly weird looking wizard with a weirder suitcase. It keeps coming undone, has a broken lock, and of course it is magical. Inside that briefcase he has a large collections of, well, fantastic beasts. They are creatures he has saved or is studying. He has gotten to America in order to bring one of his biggest specimens to Arizona, for its wide open skies and climate.

But things immediately go wrong when one of his creatures gets out. This leads him to bumping into Jacob Kowalski (Dan Fogler), a Non-Maj (non magic user, american wizard term for muggle). A guy who just wants to get a loan to become a baker. Their suitcases get mixed up, and Kowalski unknowingly lets some more beasts into NYC. They are followed by Tina Goldstein (Katherine Waterson), a government magic employee who wants to bring Scamander in for his suitcase and for being undocumented. Needless to say in the mix up, she ends up helping Scamander and Kowalski get the beasts back, along with her sister Queenie (Alison Sudol).

While all this is happening? There is a bad wizard out there, Gellert Grindelwald (Johnny Depp) and causing problems. There is also a magical bad creature wrecking havoc occasionally on NYC, who the magic president (Carmen Ejogo) is going to go and blame on Scamander too.

There is also a relevant plot of a anti-witch woman (Samantha Morton) who is using her orphans or real kids (not sure) to spread witch hysteria. She is also mean to the kids, including the oldest and most emo looking (Ezra Miller). Also there is a littler girl who is important (Faith Wood-Blagrove). 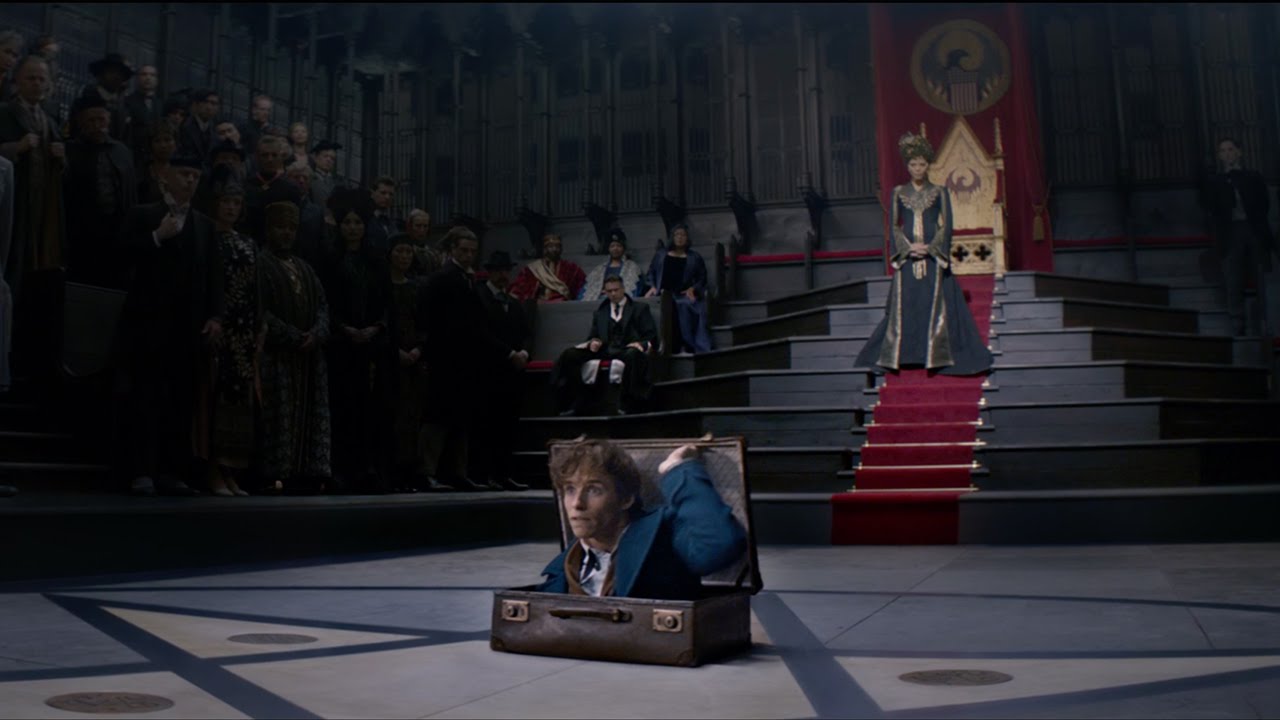 Fantastic Beasts has a lot riding on it. It is the first film of a franchise they want to start, and if it bombs or fails to set up the world they aren’t going to get filthy rich! Also, thankfully, Harry Potter fans eat up anything world related regardless of quality, which is why some shitty book like Harry Potter and the Cursed Child* can somehow win best fantasy book on Goodreads.

With that introduction, Fantastic Beasts wasn’t terrible, it just wasn’t amazing either.

The cast was eclectic, but also felt over stuffed. We had four protagonists really, of which Queenie didn’t seem to do a whole lot. Our Non-Maj was funny, but even he didn’t help with the final encounter (despite a conversation with Queenie about how they were all in it together). They didn’t even show him at the same scene, so I am not sure what the point was. Tina was a character that had her backstory eluded to and explained, but she really had the personality of a wet noodle. It isn’t a bunch of exciting leads like it was with Harry Potter.

In terms of twists, there are technically two of them. The one more important to the plot I didn’t see coming, but the other one by the end felt extremely obvious from one of the first real scenes. It was an annoying reveal, given the circumstances. The ending had a few deus ex machina moments, and was extremely rushed given the overall pace of the film. Editing was surely an issue, given that it was over two hours but still felt like it didn’t give all the important details.

On all of those notes, I did enjoy Redmayne as the lead. His character felt different but not over the top. The beasts shown were diverse and fantastic looking. But I don’t appreciate that the answer to “where to find them” is apparently in his brief case. There is no hunting of beasts in their natural habitat at all. Well, maybe one. The visuals were fun, the briefcase gag was used well, and there were a few cute moments.

Overall, I have no idea where this franchise is going, but I am certain soon it will eventually give us a young Dumbledore, so that is fun.

* – I haven’t read this one yet. I am assuming it is bad though. Judging a book by its cover. I can do that for books, just never movies!

But can Love Happens end the recent string of “bad movies with Love in the title?” 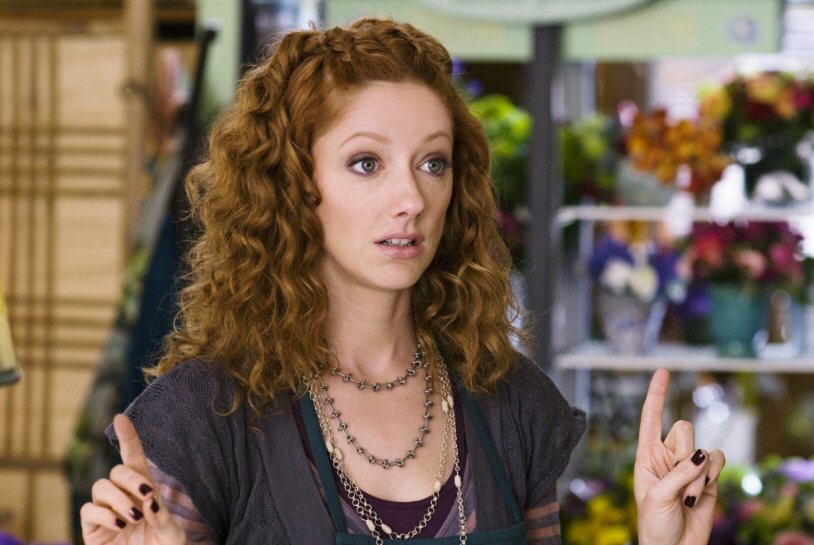 Burke (Aaron Eckhart) is a motivational speaker/grief counselor type person. His wife died in a car accident. He was sad over it, wrote a book. Now he is famous, and definitely over it all. Right!?

Sure. He even sees a girl, a local florist, Eloise (Jennifer Aniston). She just blows him off, eventually they get to date though. Awkward, his first date since the accident.

But yeah, that is about it. We also have Dan Fogler as his Pr dude, Martin Sheen as his dad, Judy Greer as florist assistant, and John Carroll Lynch who won’t get over his son’s death.

Sure, there may be another dramatic oh man moment or two. But I wouldn’t want to spoil that for you. 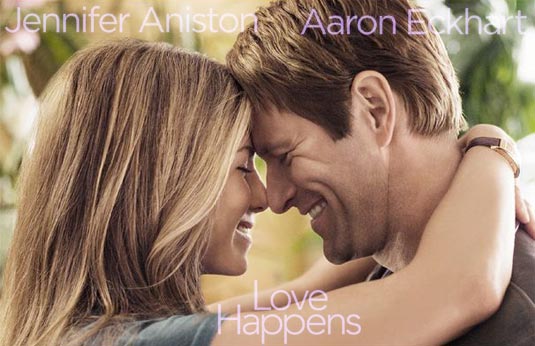 Hey look. They got together by the end. Just like the cover implied. Oh man.

Oh the worst feeling in the world is watching two bad movies in a row. Seriously. Damn it. It happened only once before for my website. But the liklihood of it happening I guess increases when I stop picking randomly from a pile and just go base on how interested I am in it.

Like I said, I just assumed it was a Romance movie with Aaron Eckhart and Jennifer Aniston, and it was, but it was so dang boring for me.

I think the best person in this film was John Carrol Lunch, as grieving dad, then Martin Sheen, then Aaron Eckhart. Their grief felt a lot better acted to me.

But really, I couldn’t connect with the film at all. Maybe if I lost a wife early or something it would be better? But that is a hard per-requisite for me to fill. Everything about this felt unnatural to me, especially the relationship between Eckhart and Aniston, which is arguably one of the top two important parts of the movie.

So in that regard, I almost want to claim that in the last five years, there has been only one good movie to begin with the word “Love”. Please correct me if I am wrong.