Can’t say I knew much about Changeling, heck I didn’t even really hear about it, despite award nominations, and being another Clint Eastwood directed movie.

Heck, even the cover is pretty vague. 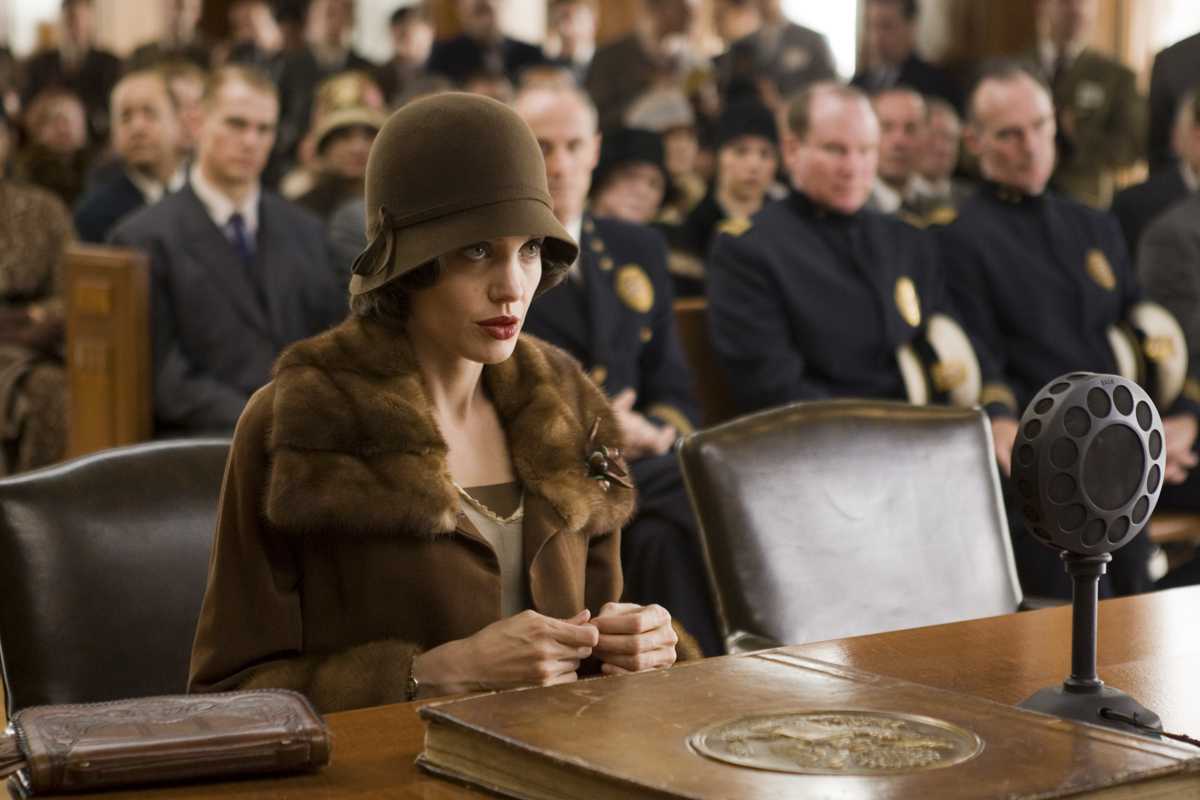 But someone is probably going to jail for it.

Christine Collins (Angelina Jolie) is a single mom and a working mom. It is the late 1920s and she basically runs an operator center. Heck, might even has a promotion to Beverly Hills coming soon.

But one day, after work, going to pick up her kid and she cant find him. He is missing. He has wandered off or someone has taken him. Uber freak out, but gotta wait 24 hours first, then file the police report. Either way, super upset.

Well the good news is months later, her kid is reportedly found. Even Captain J.J. Jones (Jeffrey Donovan) of the police force is on deck for the reunion. The LAPD hasn’t had many successes over the years. And when the kid arrives, it is totally not her son. They say that in the few months of grief he has changed, but that is TOTALLY him and take him home, it will sink in.

Nope. Nope nope nope. So not him. He is shorter! Son says he is definitely the son though. They even sent a specialist to “examine him thoroughly”, and or just confirm the police findings. But she says nope, she wants it to be known it is not her son so they can actually continue to look for her damn son!

So with the help of a local reverend (John Malkovich) trying to show how corrupt the LAPD is, and testimonies from the teachers, and dentist (different mouth structure shit), she goes to the press to get her story out with proof that the LAPD refuses to accept that the son is not her own.

Or she is crazy. Which is what the LAPD is willing to believe, throwing her in the Asylum. Huh. Well maybe she is.

And maybe the Canadian child who was apprehended from Gordon Northcott’s (Jason Butler Harner) farm by Detective Lester Ybarra (Michael Kelly) has some secrets he needs to get off his chest. 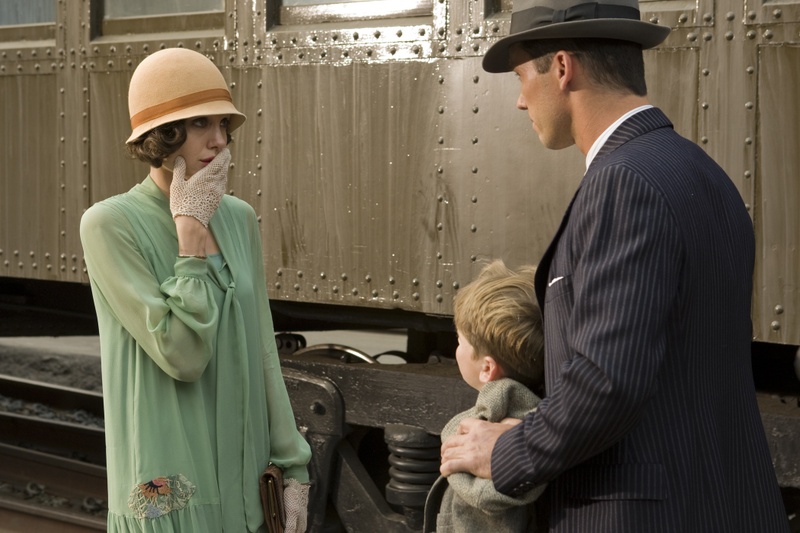 No I will not make another call me maybe reference here….
Even though they just found him, and she might be crazy, but Mr. Cop Man, that ain’t her baby.

Boo, why did Jeffrey Donovan have to be such a bad guy? I like Burn Notice, damn it.

Angelina Jolie knocked her role out of the park. I was attempting to multi task a bit during this movie, packing up some stuff, but I can tell you very little packing ended up getting done. I was wondering where the story would go, and afraid of most of the outcomes. This is based off of real events in the end of the 1920s, so the LAPD really has always been a piece of shit police organization. Shows about corrupt cops, they actually are probably accurate. Damn.

I can’t tell if I like it more because its a good movie, or because Angelina Jolie has now done multiple movies where I have thought she has been excellent in. Hmm. Hopefully this isn’t a shocked rating. But hey, this movie has it all, corrupt cops, women’s rights, and murderers. Very exciting.