Alright, I have a confession to make. I am definitely biased with this review. I know part of the crew who put this movie together.

If you go to the cast and crew page of Super, you can find one Justin Beckham. He was actually the head camp director person for a Boy Scout Summer Camp I worked at in high school. Now a lawyer, he decided to help make a movie. Some people know how to live better lives than others I guess!

Anyways, this was a low budget dark comedy that was also independently release. Coming out within a year of Kick-Ass didn’t help either. Studio movie based off a graphic novel vs something someone just decided to do. Despite the low budget and “already done” theme, it was amazing. While focusing less on amazing action scenes (yet somewhat upping the gore/violence) and more on the human emotion side you get a different picture. The hero is of course Rainn Wilson. Kevin Bacon and Nathan Fillion are both in it as well, as a villain and tv character respecftfully. Ellen Page‘s character was crazy awesome. Like a less deadly, more psychotic (and strangely hot) Hit-Girl. What else was unexpected? Anime tentacles, a rape scene (not related to tentacles, oddly enough), and realistic (ish) deaths. 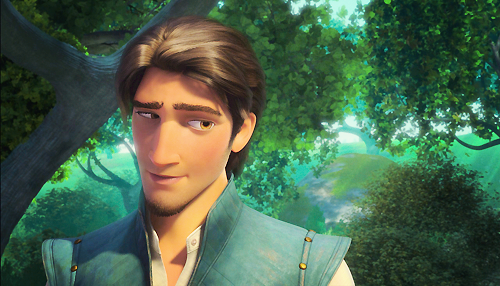 “Did you say rape scene?”
Damn it, Flynn!

In other news, this movie is pretty cheap on Amazon. I saw it for preorder as $13 on Blu-Ray, but now it is still just $14. Pretty cheap for Blu-Ray.

I personally think the ending of this film is debatable, but no one else who saw it did. They actually ignored my theories, but if you watch it, I will argue it with you to!