I remember back in the day when I got Straight A’s. Then, I went to a smart residential public boarding school. There I learned that I am not always the smartest person, and learned to accept the B. Unfortunately, that lazy attitude went with me to college, and here I am today, writing movie reviews for you.

Related? Who is to say really. 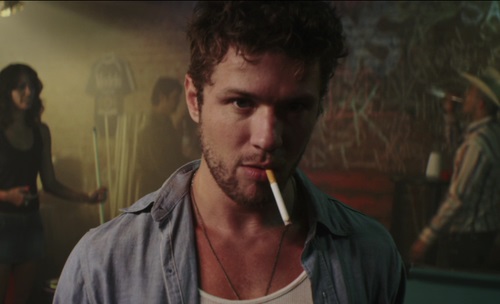 If I keep it up, this might be me in a few years. And I don’t mean a well paid actor.

If I have learned anything from movies, it is that sometimes brothers compete over the same woman, and it is generally deemed acceptable. This is kind of one of those movies.

Scott (Ryan Phillippe) hasn’t been home in forever, many many years, because he has spent the last decade or so in and out of hospitals. I’m talkin’ rehab. He left home due to everyone hating him for the drugs and alcohols and having a falling out with the rest of his family.

He was dating Katherine (Anna Paquin) at the time, but she wasn’t cool with that lifestyle, even if she was in love with Scott. So she stayed behind, not willing to accept his plane ticket, and decided to get involved with his brother, William (Luke Wilson). They also had many children.

Either way, why is Scott back? Because their Mom died, and a vision of her as a ghost appeared to him, and spoke to him to make amends. Too bad his brother is out of town on a work thing most of the week, so making amends is kind of hard. He only has his ex and her children to work with. And his dad (Powers Boothe), who doesn’t appear to want to talk either. But hey, if he befriends the oldest kid (Riley Thomas Stewart), maybe that will be enough? 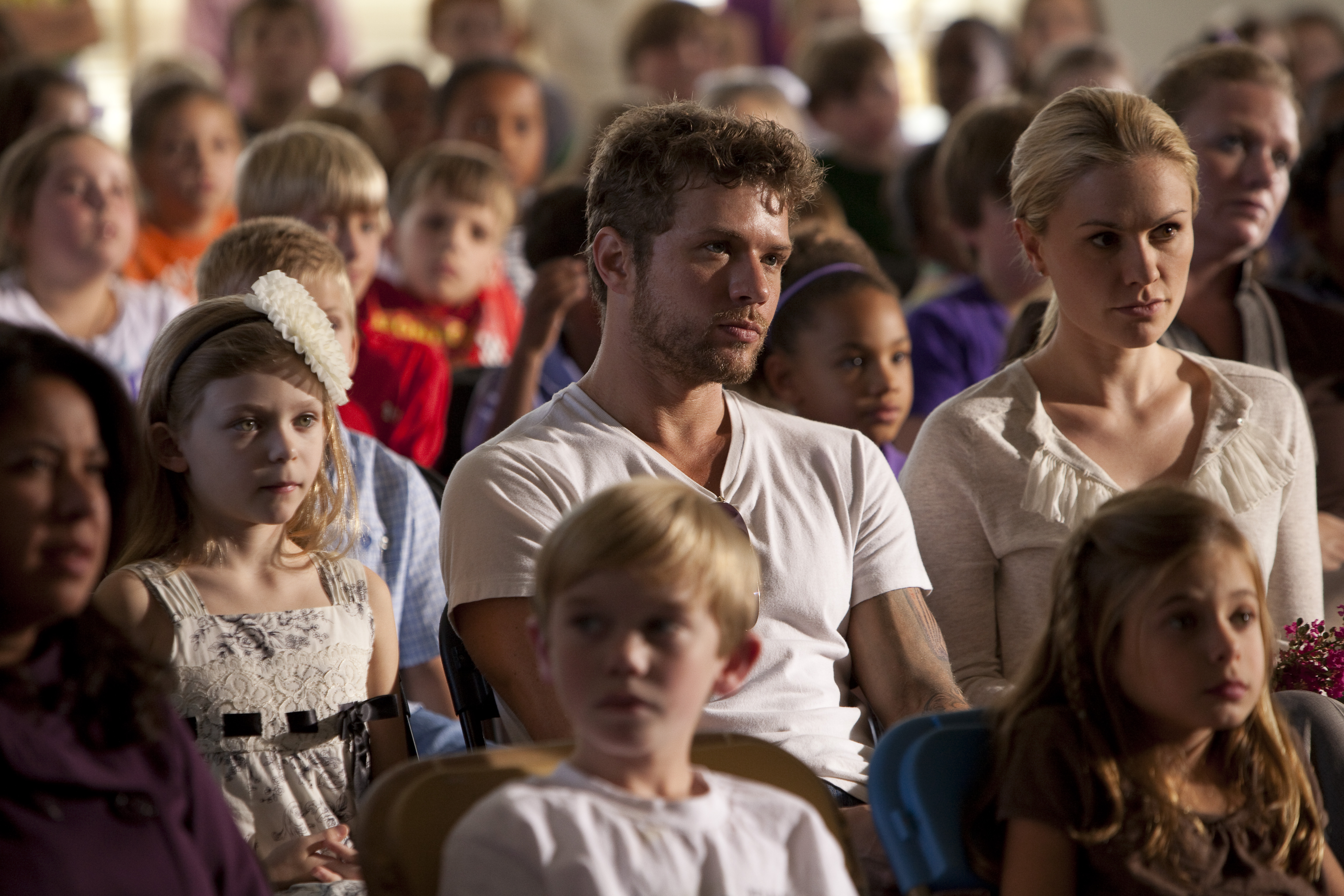 I started this a few days ago, and I will admit, I don’t remember a lot of it anymore. I remember I didn’t enjoy it.

This is another issue where the plot might have been a good idea, but the delivery was pitiful. The ending, man, the ending was horrible. All of it felt unnecessary and a bit confusing.

The cool uncle was supposed to help the kids out, and make them do fun things. He wasn’t even that cool. The things they did weren’t cool either.

The chemistry between the leads was basically missing.

I am done talking about this movie. It is dull and lame.