I decided to watch Stolen because sometimes I hate my life.

Also, an editor friend told me he heard that it was advertised as “Taken, but with Nicolas Cage!” That seems like a stretch. So then I had to watch it just to be sure. Because surely it wouldn’t be the same plot as Taken, with a title that basically means the same thing. They wouldn’t do that. 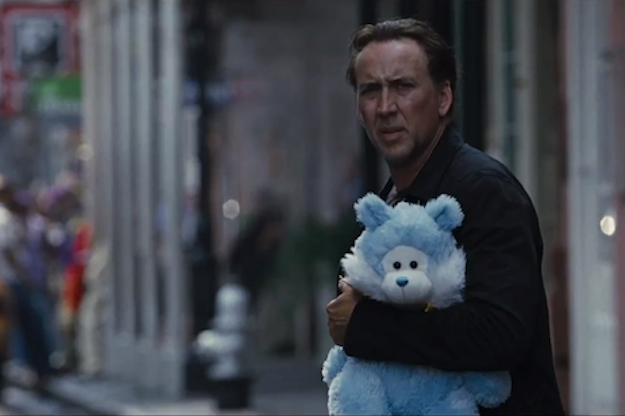 So he is off stealing cash with his team Vincent and Hoyt (Josh Lucas, M.C. Gainey) and even a girl, Riley (Malin Akerman).

Well, things go badly. Montgomery gets caught, but he burns the money so they have nothing to pen on him. Eight years later, he is out of prison on parole!

Turns out some of his former team mates are a little upset. So is his daughter, Alison (Sami Gayle). She thinks her dad is an asshole who left her for prison. Whatever that means.

Long story short, one of his former buddies is pissed off that he never got paid that day. So he kidnaps the daughter, has a big plot to get the money back, or you know, he will kill the kid.

Hooray blackmail! Of course that means Montgomery will have to find the money, within half a day, while also avoiding the cops and other people who want him dead. 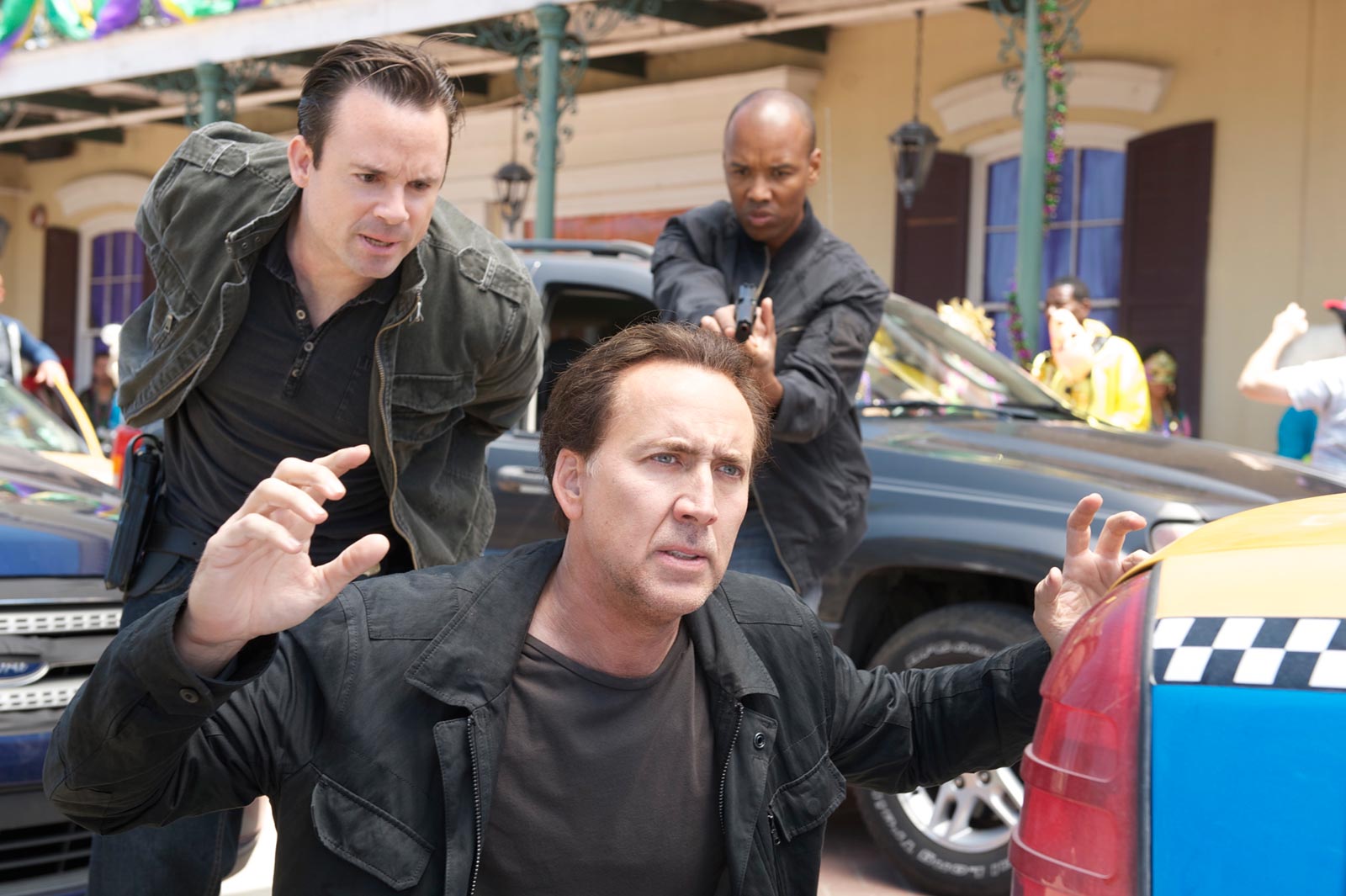 They are going to have to do a cavity search for that bear.
[Holy shit, I didn’t finish this review. I really think I typed it up, but apparently it got lost. Whoops. Here is a quick analysis because I don’t give a fuck anymore.]

Either way, this movie was not entertaining. Yes, another action movie that has fighting, chasing, explosions, and guns. But fails to entertain.

The story is bad, the acting is whatever, and the plot twists are also bad.

My goodness, that man was hideous.

This is nothing like Taken, that is a fact. But maybe if they make a ridiculous sequel to Stolen it will accidentally be good?