When I heard about the movie Southside With You, my first reaction was to laugh. The plot, about Barack and Michelle Obama first’s date just sounded so oddly specific.

But at the same time, technically, I didn’t know anything about them when they were younger. Did they have lofty political ambitions? Were they jerks? Why did their first date make them fall in love? Was their first date actually a good story.

Shit, the hook actually worked. I wanted to find out more. And I also based it off the assumption that there is no way they would make a movie like this unless it was an interesting first date. Sure, some liberties would be taken, but the real life story has to be a good one. My first date with my wife would be terrible as a movie, but maybe the second or third date would be better.

I also find it funny that, outside of documentaries, this is the first movie about Obama’s life. Our last president was stuck with the unflattering W. as his legacy, but Obama gets a romance flick. Better PR team I guess!

Also, I was secretly hoping that this would basically be like Before Sunrise, but more Obama-y. 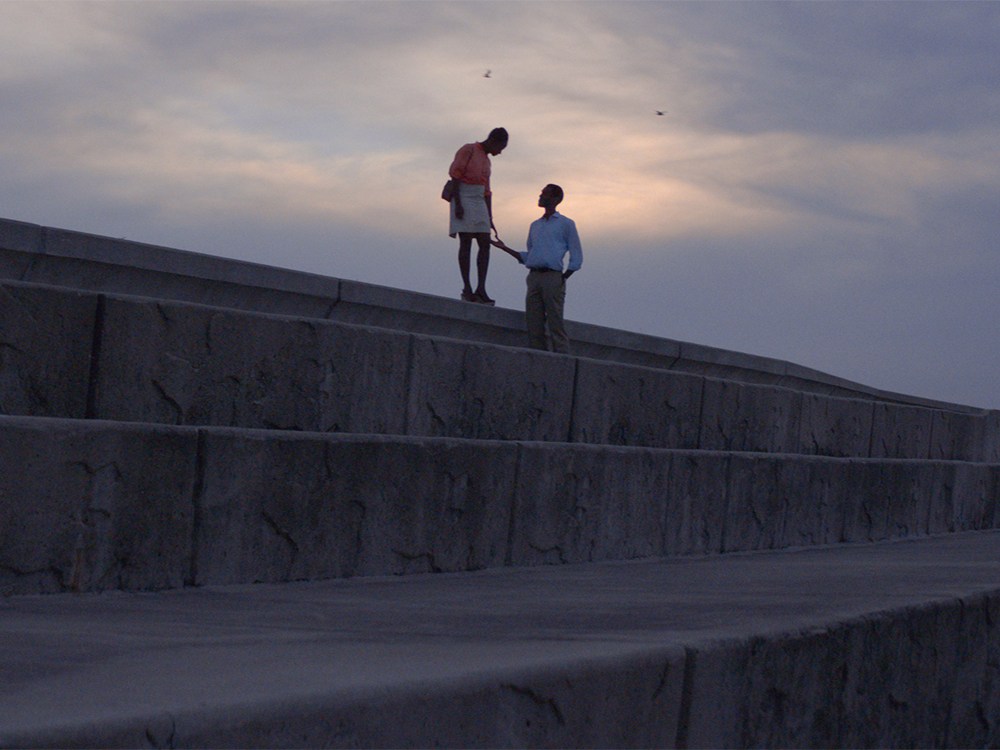 Technically, this film takes place before sunrise. Technically every film does.

The year is 1989, the season is summer, and the city is Chicago. To put that into more perspective, I would have been a few months old only at the time, because I am still a young little whippersnapper.

Michelle Robinson (Tika Sumpter) is a second year associate at a law firm. She went to Ivy League schools for her degrees and has succeeded in a white and male dominated field. And yes, she still lives with her parents, because her father has MS. She doesn’t really date, but today…well, that is still true.

Because today she is going to a meeting with Barack Obama (Parker Sawyers). He is a summer intern at the same law firm, while going to Harvard for his own law degree. He invited her out to a meeting about local community problems that he figured she would be interested in. And that is all it is, according to Michelle. Certainly not a date, that would be inappropriate, she is his adviser.

But it turns out that when he picks her up in his beaten down car early in the morning, the meeting isn’t actually until 4. What a ruse! He wants to take her to a museum first to see an Afrocentric art exhibit. And some food in the park. But if she doesn’t want it to be a date, then hell, they can just be friends. Just talking, getting to know each other, friends. 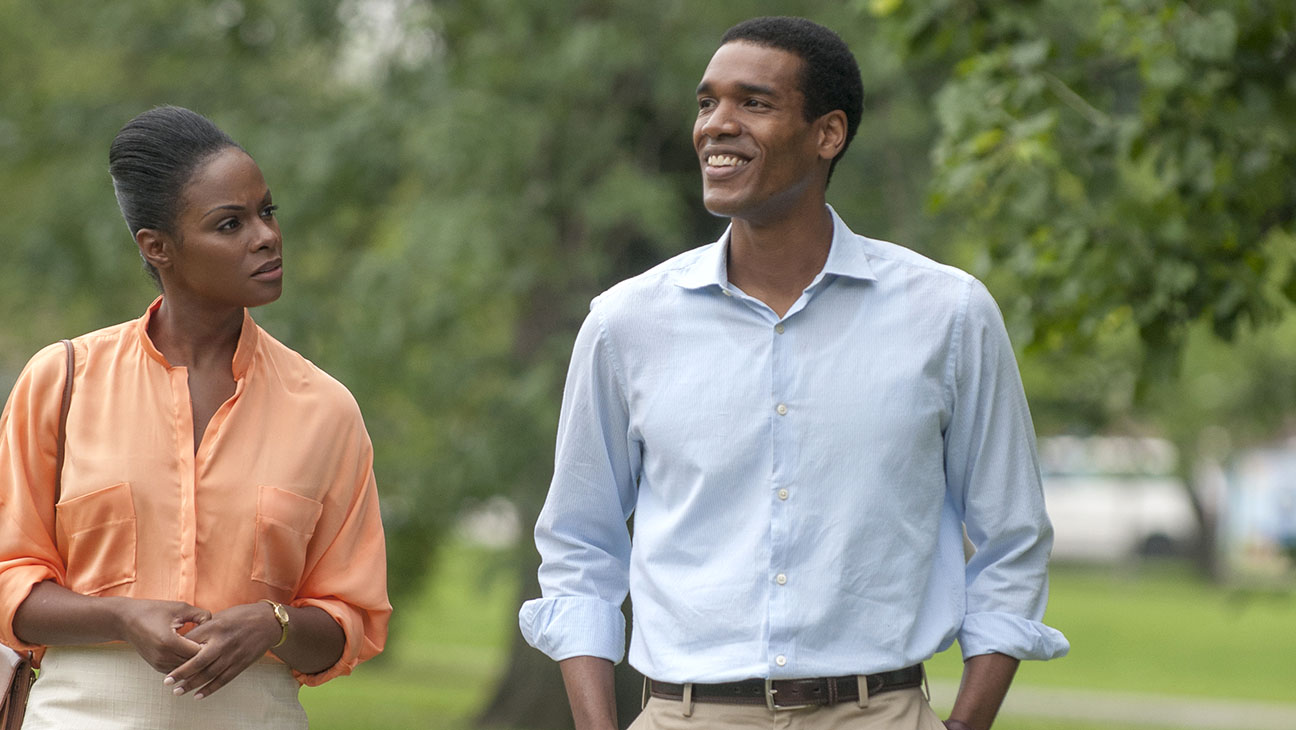 It takes a lot of acting balls to want to play someone real, let alone real and super famous. The President and First Lady are really high up there in terms of famousness and some pretty big shoes to fill. And with that, I want to say that Sumpter as Michelle reminded me constantly of Suzanne Cryer‘s character on Silicon Valley. Just the way she talked and where she placed pauses, that is all I could think about. I also can say that I have absolutely no idea what the hell Michelle Obama talks like now or did back then. I assume it is an accurate portrayal, but it was definitely jarring throughout the whole film.

On the same side, I know what Barack Obama sounds like. I have heard many of his speeches. The mannerisms that Sawyers gave clicked really well with my view of the president and it was awesome to see. By the end, I accepted Sumpter’s Michelle as well and figured they were both spot on. Because damn it, why else would she use that voice?

Enough about the voices, Sumpter and Sawyers also remarkably had enough of the look down to make this film very believable. It was just about two young, highly educated and motivated people, trying to make the best out of their lives and help others along the way. It is a great propaganda piece, very in your face to some of the more vocal arguments about Obama. They talked about his family, his birth, his religion and more.

Sure, it wasn’t Before Sunrise, but very few films are. Instead, Southside With You is a nice romance flick. It feels real, it is full of wonderful smaller moments that build up into something bigger than the sum of its parts. The leads are charming. And it will really humanize two individuals that are somewhat hard to relate to.

3 out of 4.
Tags:3 out of 4, Biography, Drama, Parker Sawyers, Romance, Southside With You, Tika Sumpter