This movie is a ‘chick flick’ with Kate Hudson, the young wife from Big Love, Some guy in a lot of Soaps, and Jim from the Office. 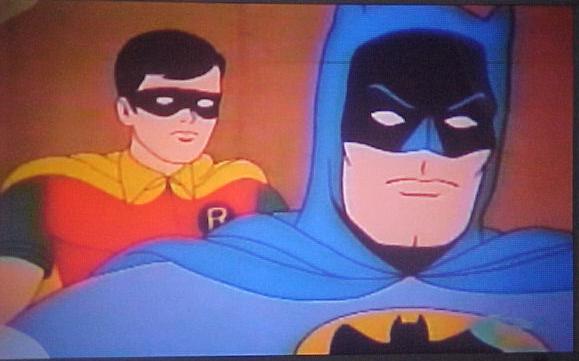 I obviously wasn’t expecting much from this film to begin, but all of my laughs ended up being from JohnK, as his character seemed like it was acting identically like Jim, with just a little bit less looking at the camera. The story itself is bad morally. So much cheating and lies and not telling people whats going on (different from lies).

You see, girl likes boy. Boy is getting married to other girl. Boy used to like first girl. They girl 1 and boy decide to hook up anyway. Hahaha. Something Borrowed. It’s that wedding thing, but what is being borrowed is a husband!

All the lies that went back and forth was just awkward. I was frustrated with the people. It doesn’t help that based off of the characters characteristics (what?) the wrong choice seems to have been made at the end which is also just frustrating. But yeah. Everyone is flawed in promiscuity, except one character, who I guess is flawed in his anger (probably just represents how the viewers would be acting).

Also, roughly every other scene it seems like people were drinking and or drunk. Ah yes, Alcohol, the catalyst for shy white people to make bad decisions.