Ah yeah, a completely random movie I have never heard about it. Sexy.

Racism aside, the cover of Somebody’s Child had two black men and one woman on the cover. I will say I figured it would be some sort of baby daddy drama. Nope. Wrong again. I also got it because I knew the star was great at kicking ass and taking names, so there could be a fight scene or two! 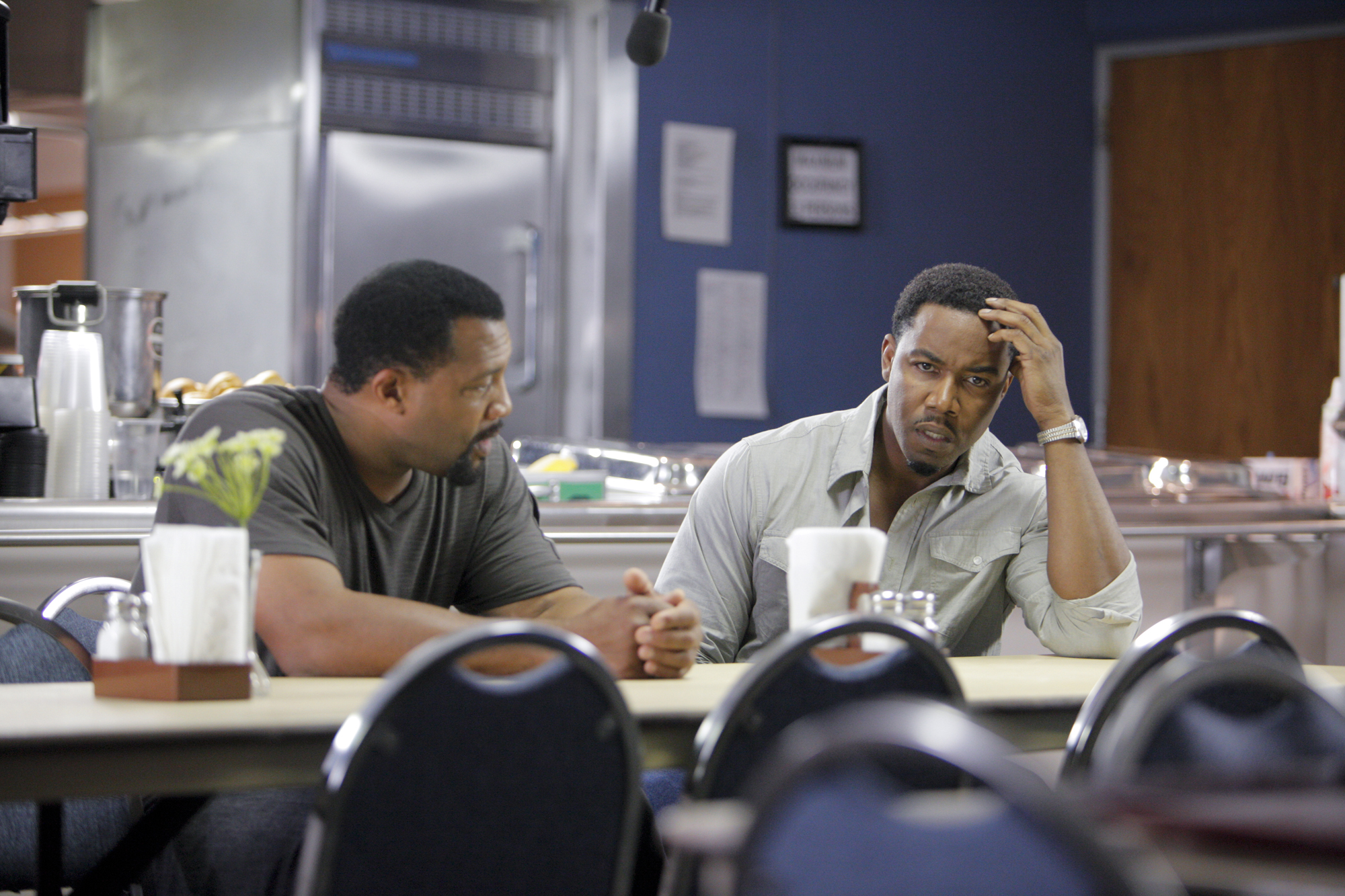 Needless to say, this movie offered none of this, and I was just as confused as these two men.

No baby drama. No fight scenes. So much sadness.

Douglas (Michael Jai White) is a simple man. He is a single dad, who also lives with his mom, Constance (Lynn Whitfield). Well, she lives with him. He owns a restaurant and believes in giving people second chances. No time for love, not yet. Especially with his mom needing a Kidney, and waiting for a match.

Alright, so that isn’t any good. But they know they will get through it. They just have to believe and trust God.

Well, at the hospital they see another man, Benjamin (Byron Minns), and she convinces him to offer him a job at the restaurant instead, knowing for sure he must be a felon working on getting his life back on track. They were right! He is on a path of redemption too.

And uhh. Then some redemption happens. Secrets. Everything kind of works out for the best and the movie ends. 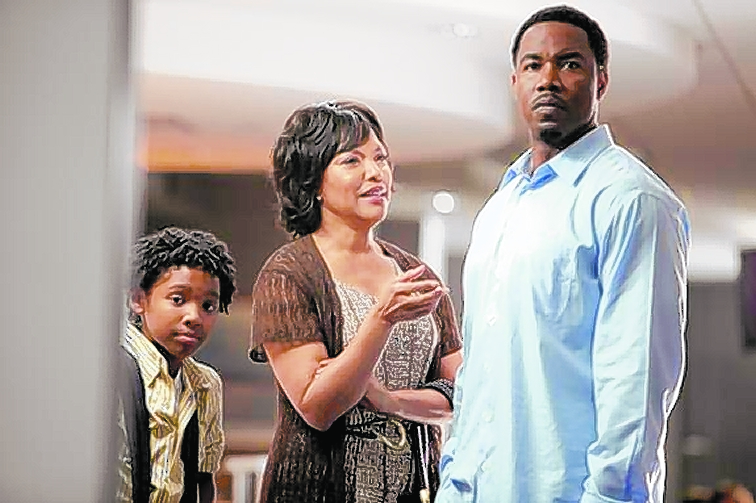 What the fuck is this? Why in the hell is there a painting of a scene from this movie? Or super weird lighting?

I think I accidentally watched a lifetime movie. That would explain it. IMDB tells me it was made for TV. It must have been lifetime. Or Hallmark. Because not a lot happened in this film.

There was one twist roughly near the end, but something pretty easy to figure out way before hand. The bigger part of the twist was more confusing. But I don’t want to spoil it.

Fuck it, spoilers, here we go. Benjamin and Douglas are brothers, the mom had to give Benjamin up for adoption and his life was rough. So karma eventually brought them together because they all did good stuff for strangers. Yay. Benjamin also donated the kidney to the mom, out of the goodness of his heart, before he knew they were related. Yay being friendly to strangers! Yay Jesus!

So yeah, very basic inspirational made for TV movie, that teaches us everything works out kind of. Even if your life is shitty and in foster care for many years, causing you to circumstances that might end up with someone dying. Even then.

Damn it Michael Jai White, no more movies where you don’t fight anyone.