When I heard of this movie, I thought “Hey, that sounds like a stupid movie. An Island with crazy and murderous people? Like an Asylum? That doesn’t make sense. Especially if it was in the past. We (As Americans) wouldn’t use our taxes to keep this facility running. We would so just kill them”. 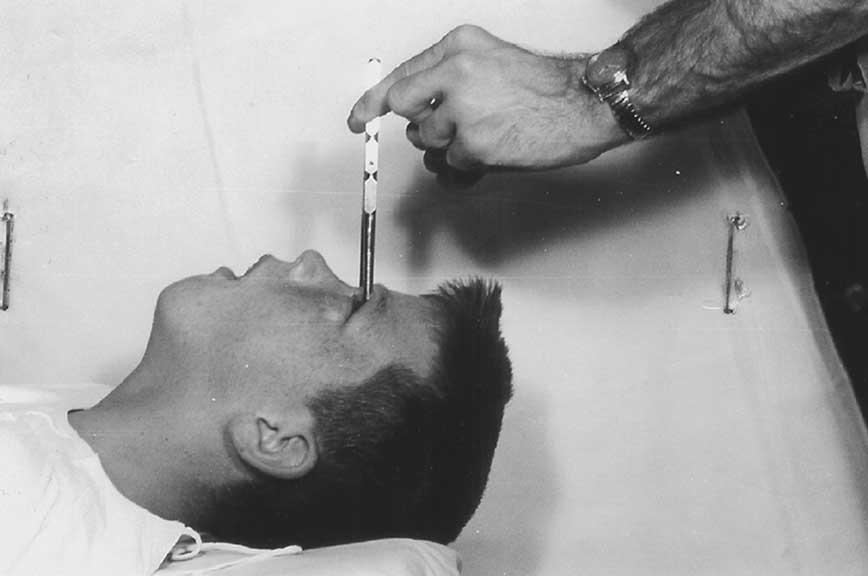 Or at least just lobotomize them and slowly introduce them back to society.

Which is why I never watched it until now. I can’t remember, but I think Shutter Island is the name of the island, not a camera reference.

But I did like it more than I thought I would. After watching it once, I would assume that the second viewing is better than the first, knowing how everything will turn out. I cannot speak for a 3rd or more viewing however. Maybe just one more viewing, but other than that I don’t know. After that would be the M. Night Shamamalanana effect, kind of making it eh.

I actually correctly guessed the ending too, but not as detailed as it ended up being. I expected it in a much more cheesy fashion, going for the quick “oh shit” and that was it, but thankfully it was a lot more developed. I am not actually sure if Leonardo is a good actor, or just good at playing not in the present actors. Titanic. Man in the Iron Mask. Gangs of New York. This movie. All non present. He could just be a period piece dude. (Ignoring Inception and The Departed).

Also I didn’t realize it was Mark Ruffalo until the very end. Good he makes another appearance, where he does not unleash his hulk rage out on the crazy people aggressors. 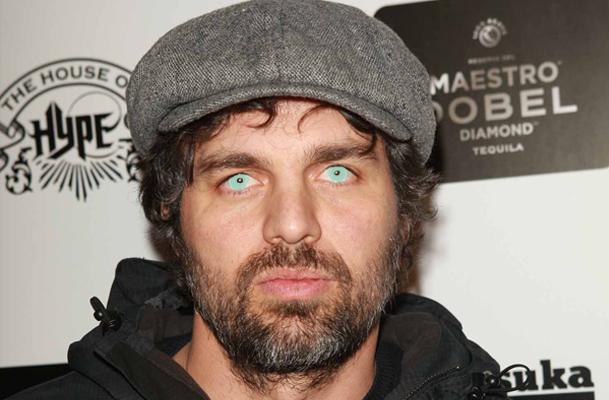