In the town of Shenandoah, Pennsylvania, Luis Ramirez was killed.

Luis is a Mexican immigrant, one of the many to move to the small town over the last few years to work in nearby mattress factories. Shenandoah used to be a coal mining town, a lot of European immigrants, but that eventually shut down, so now they are just another small town with low incomes and high school football to get them by.

Oh yeah. High School Football. Like the team who ended up killing Luis Ramirez one night, turning a simple beating of a Mexican into a killing thanks to a few kicks to the head.

Shenandoah captures the town in its aftermath, how they were affected by the racial based beating, how the high school football team started to do after it, and how the court case went down. 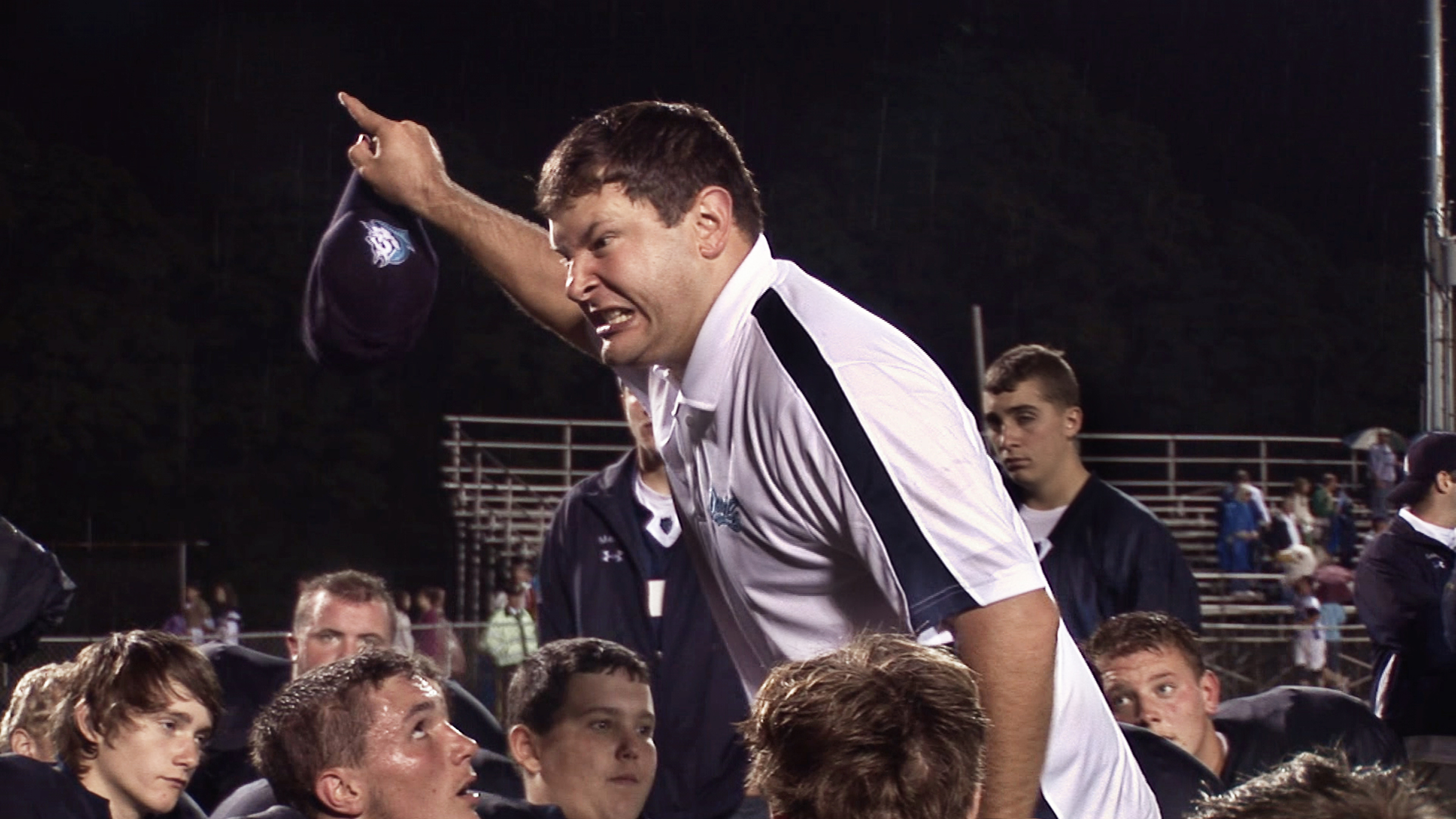 The unfortuante news is, you can probably already figure out where this story goes. Spoilers, there is a some major disappointment and parts of the documentary that will make you swell with anger.

But at the same time, this is a story I have heard before. I have read about it in books and seen documentaries of similar cases where racial injustice happened in small towns around America, and it still happens to this day. Maybe this one is more relevant because it wasn’t in the 1960s or 20th century, but just half a decade ago. But I just couldn’t find myself captivated by it nor did I find it really too shocking.

On top of that, I thought it was a shoddy documentary. It felt poorly put together, full of awkward scenes that didn’t really help tell the story, but was just talking to people in general. I am glad they went to Mexico and talked to the guy’s family about it, but it felt like it was filled with so much useless crap, I didn’t care by the end.

Well, obviously I still cared. And it is good to know that not everything ended so badly (outside of someone losing their life). But this documentary needed a lot more umph in it to make me care about something I have seen again and again.