After American Hustle, I just assumed every Christmas we would get a movie with Bradley Cooper and Jennifer Lawrence. They did it two years a row, and that means they have to do it forever?

Sure enough, looking at their IMDBs early in 2014, you would have seen Serena, coming out sometime end of 2014. Three for three, they were going for the Turkey!

But then something happened. It never came out. It got pushed to MARCH of 2015, basically the middle of nowhere. And it had an instant VOD release. Thinks weren’t looking good for this period drama set in North Carolina based on a book… 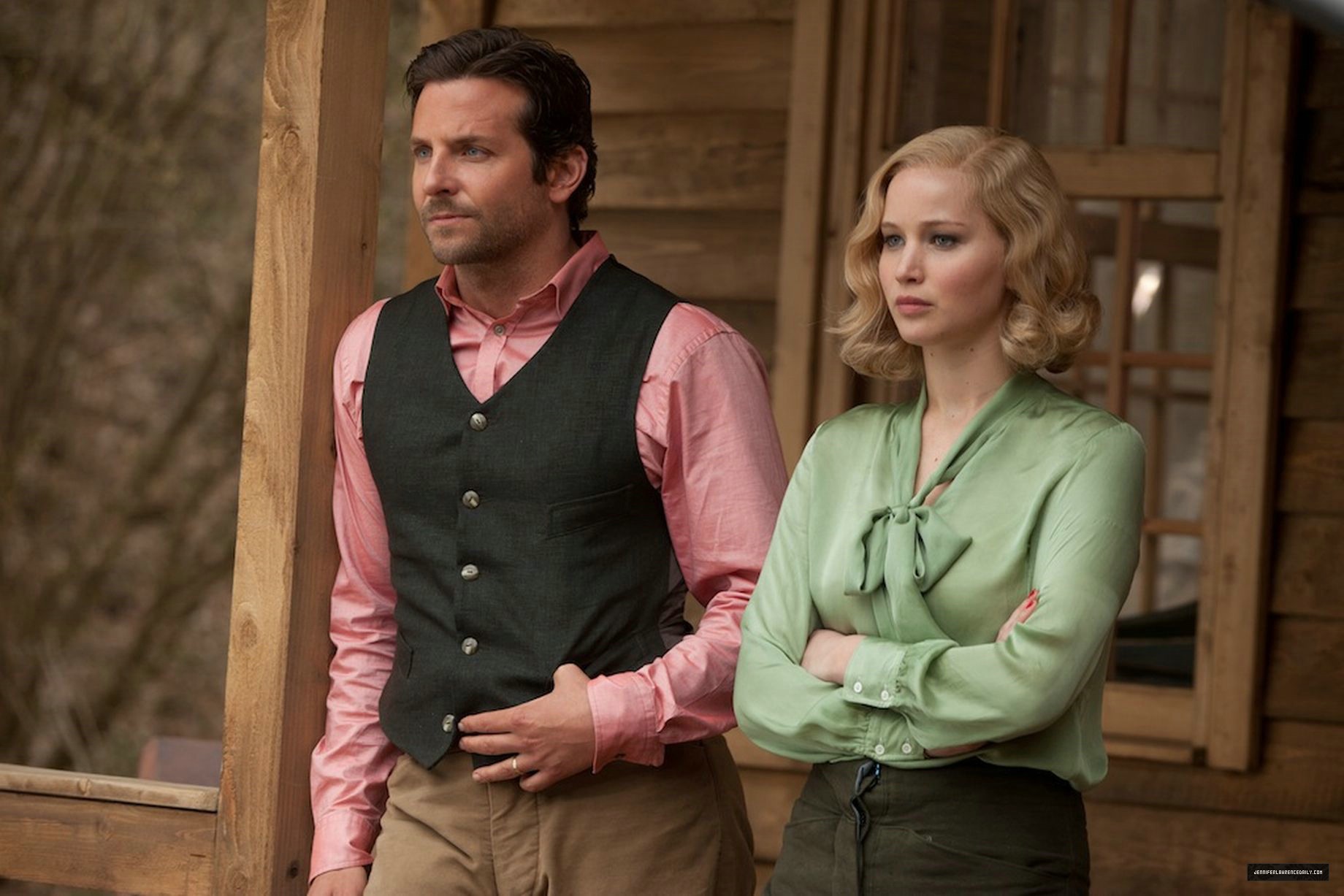 This movie, Serena, is a period drama (early 1930’s), set in North Carolina (Mountains) based on a book (also called Serena!).

George Pemberton (Cooper) is there, trying to start (or already has?) a big timber business. He is a lumberjack, okay? He is working on expanding his business to overseas, Brazil, get some of that rain forest money.

And then there is Serena (Lawrence). You may have heard about her. She is a blonde stand out, living amongst all the mountain folk. She doesn’t need no man to get her way, but she does, in George. Speaking of George, he has a child actually, with Rachel (Ana Ularu). Kind of awkward, but boys will be boys.

That is, until it is found out that Serena can NOT have kids. So the only person to carry on George’s legacy is some bastard kid. That’s not okay. When people get in Serena’s way, people get hurt. She is conniving and maybe even a little bit mad.

But what else is there to do in the North Carolina mountains? 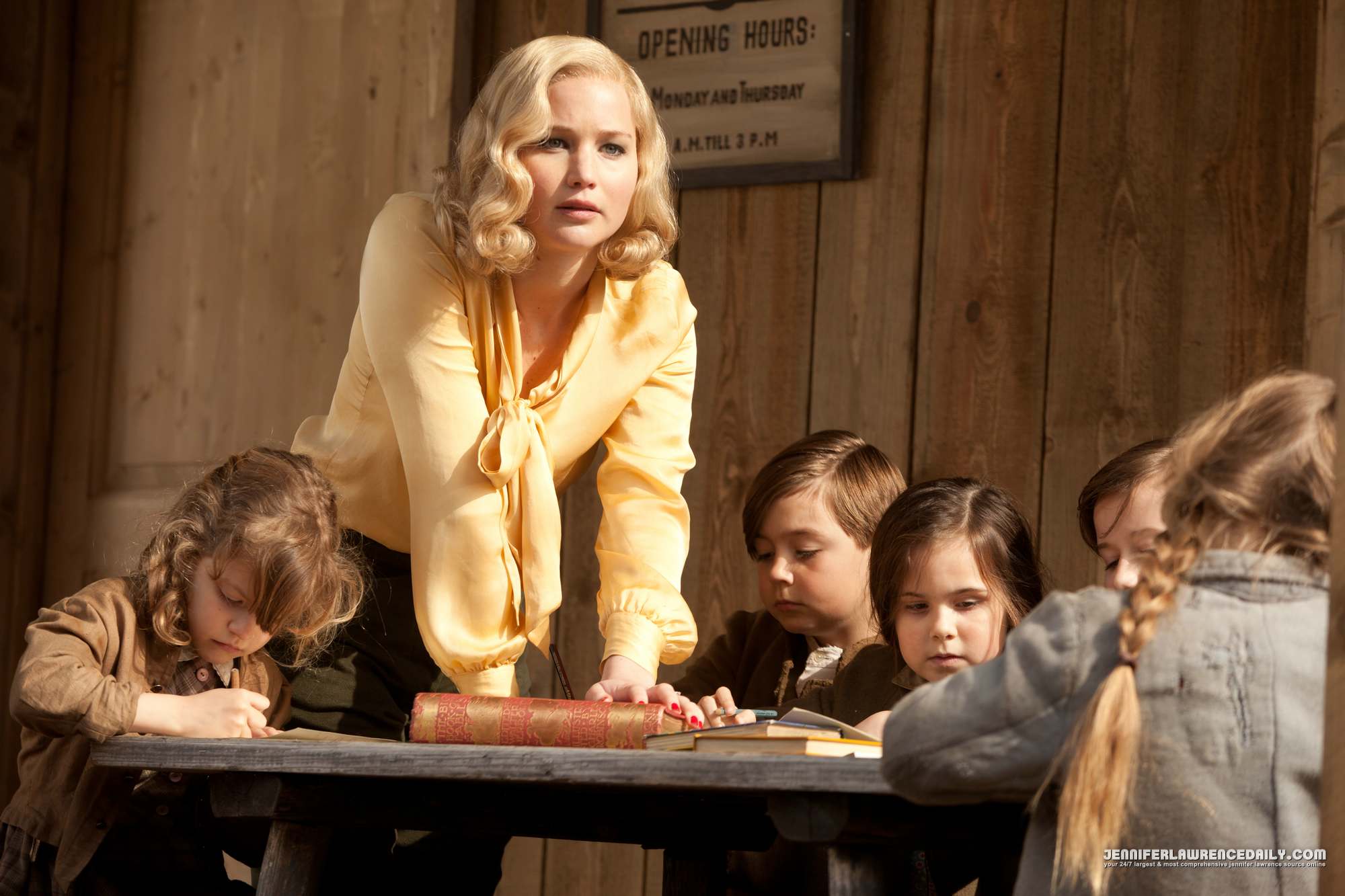 And of course it ends with a big dance sequence like in Silver Linings Playbook. Right? Right?!

This has taken me about 10 hours of research after watching the movie, but I think I figured out why it was delayed and eventually only a limited release and VOD.

Serena is not very good.

The book might be fine, great, grand, wonderful. I don’t care. The movie is a bore and it is awkward. First off, Cooper and Lawrence, despite their presumably best efforts, do not look like they fit at all with the rest of the actors in this film. Maybe they are too pretty, maybe just too famous, but it doesn’t work. I would also say they don’t act that great here, which is a shame, since we know what they can do.

The side characters all above were pretty good though! Which is a shame. Their collective good was not great enough to overshadow the lumps of coal that Cooper and Lawrence delivered on a platter, however.

Aside from that, the story is pretty much a bore. Some excitement happens. Maybe two exciting things. And a couple more moments that were meant to be exciting, but instead were met with yawns. By the end when I should care more about the fate of certain characters, I instead found myself checking how much time was left and when it would finally end.