Finally the review, maybe one of you was waiting for. After all, I kept talking about other actors in other movies being in Scream 4 as well, but never having a review for Scream 4. Might have made you rage. 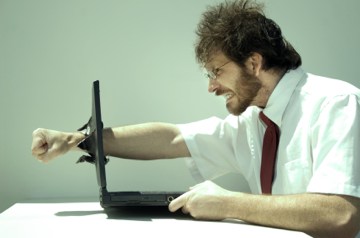 I imagine that this is what my readers do on a daily basis.

Scream 4 takes place many years after the first Scream movie. Neve Campbell, Courtney Cox, and David Arquette all return as their same roles. Arquette and Cox are now married! Cox is no longer a reporter, but a writer. She wrote the Stab books that the Stab movies in the movie are based off of. Arquette is now Sheriff! And Campbell has wrote her own autobiography of the events, and is now famous again.

So famous that she is returning to the scene of the crime for the first stop in her book tour.

But then, TRAGEDY STRIKES! 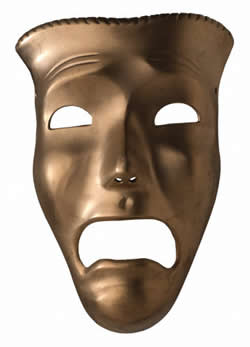 And he left the comedy mask behind.

Holy shit clickable links. If you are keeping count and know Scream movies, you know a lot of those women are going to die. Not much else to say about a Scream movie. This is definitely better than Scream 3, but maybe on par with Scream 2. Not enough pop culture references for my liking. This will probably remain the only “horror” movie I review too.