On the cover of this movie, it makes sure you know it is produced by James Cameron! Who is one of apparently 9 producers? Wow. He actually played a small part in this movie. Apparently he just really likes underwater stuff.

There is definitely some (all?) stereotypes in this movie. Including grizzled older guy, who knows what to do, isn’t emotional, and just wants to survive. Played by some guy Richard Roxburgh. There are more people in here too, but most I do not recogn- WAIT WAIT WAIT. Richard Roxburgh?? I only know him from one role. 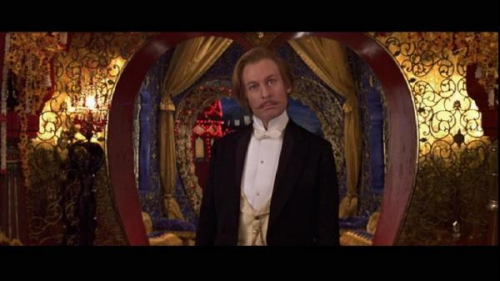 “And in the end should someone die?”

Hah. The Duke from Moulin Rouge. Not to be confused with The Duke. In this movie, a group of people are investigating the largest unexplored cave thing ever. That connects somewhere with the Ocean of somewhere else.

It is funded by Ioan Gruffudd, playing stubborn rich dude who wants to be on Natural Geographic. There is also grizzled old dudes son, other people, rich dudes lover, other experienced diver, and some others.

Emergency! Cyclone thing starts flooding their camp way underground, surprise big storm! Their way gets blocked out. They have to try and hope this cave does eventually reach the ocean to escape. SO yeah. Normal plot. One-two people die every time they get to a possible conflict point, very normal escape thriller stuff. Title has no meaning, Sanctum.

Roxburgh is the the best here, nothing like his Dukeness. But yeah. You will expect most of things to happen, before they do. The ending isn’t a surprise at all. But it is kind of pretty. Interesting for a one time view. Watch Roxburgh freak out when everyone tries to do their own thing, and take his stuff. 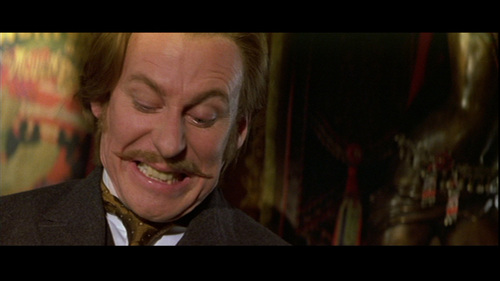 “I just don’t like other people touching my things!!”