I could have seen Room months ago, in October. I didn’t. I didn’t know what Room was about. I just knew it was based on a book, maybe a thriller, maybe a romance. Who knows.

I didn’t know I had made a mistake. I didn’t know that choosing Burnt over Room would put me in an awkward situation for months. Mostly because I didn’t know Room would only be a limited release. So despite eventually wanting to see it, knowing just what it was about with rewards hype, I found it an hour and a half away from my home. Too far just for a film.

So I apologize to the entire cast and crew. How dare I slight them for Burnt. How dare I delay my end of the year best of list for a film very hard to find.

In the future, I will make sure I make movie watching choices based on the number of locations the film is shot in. The lesser, the better. 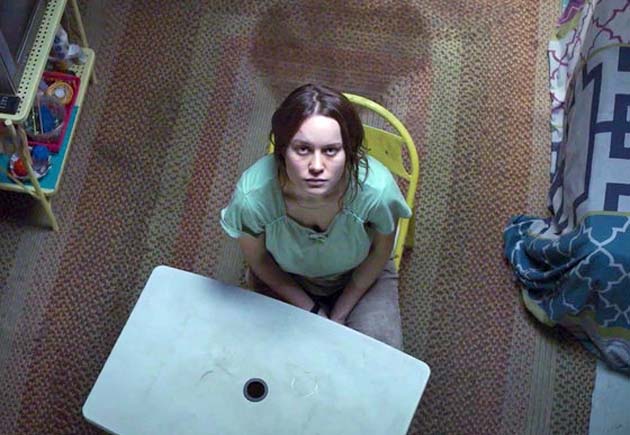 I will only watch “bottle movies” from now on.

Seven years. That is how long Ma (Brie Larson) has been living in Room. She was 17. A high school track star. And she was also a super nice person, and would help strangers. And that landed her in Room.

Oh, and now it is Jack (Jacob Tremblay), her son’s, fifth birthday. Do the math. Yes, you figured it out correctly. Jack has only known Room. A couple chairs, a bed with his Ma, a closet, and this guy, Old Nick (Sean Bridgers). He comes in most nights and Jack has to sleep in the closet while he is there and sharing a bed with Ma. Jack doesn’t know a lot about Old Nick, but Old Nick gives them food and supplies.

Ma doesn’t want to be in the room. She had many years outside the room and knows the reality of her situation. Jack has only known Room. The idea of anything else is scary and wrong and can’t be true. If Ma doesn’t get him out, at least to save her boy, he might grow up and never be a sane kid.

Can she? Will she get out? And if she does or he does, how will they be able to go on with their life? The world is very different and most people would have assumed Ma to be dead and not even know about Jack’s existence. 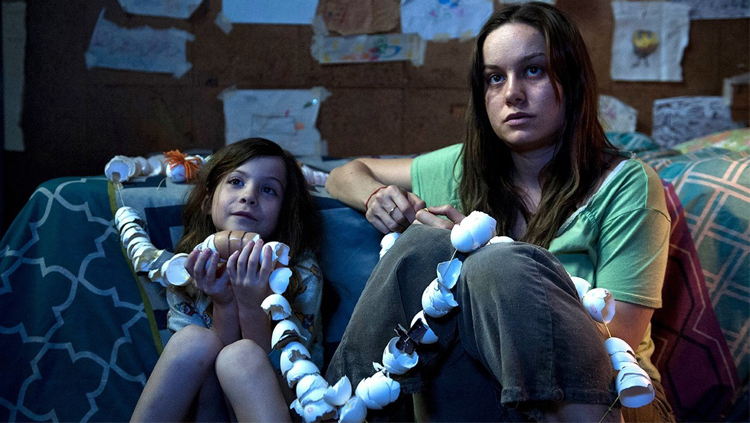 William H. Macy plays the role of the egg shell snake, of course.

Oh Brie Larson. I haven’t seen a lot of your work, for sure. You were a side character in Scott Pilgrim, and Tanner Hall was pretty average. But then you were in Short Term 12 and I realized you had some acting chops.

And then Room happened, and I, and everyone who saw it, was completely blown away.

Now, obviously it wasn’t Larson working alone to deliver an amazing performance. The script/plot and directing had to allow her to shine and this film offers the full wonderful movie package. Acting, directing, dialogue, plot. Hell, even the make up was on point, when it comes to the way they looked being locked in a room for so long. And guess what? Little Jacob Tremblay does an incredible job as well. There is lots of talk about Larson being nominated for Best Actress (and I am officially here saying she will win it for this), but Tremblay is also someone who deserves just as much praise.

I don’t know if they are trying, but if so, they will probably push him towards Supporting Actor despite being slightly more of a main character than Larson. Go big or go home. I won’t say he would win Best Actor if nominated, just that his performance is worthy of losing to Leonardo DiCaprio this year.

Room is a fantastic movie. One of the years best. And yes, it makes me want to read the book. Well done movie. Well done.