I would consider myself a fan of Adam Carolla. He is a man’s man, and not just because of his role on The Man Show.

But in general, he is like a old man’s Nick Offerman. He knows a lot about cars, building stuff, and…being an adult? I guess.

Either way, I was very upset when he was kicked off from Celebrity Apprentice, because he probably should have won it after Penn Jillette.

Damn it, I keep getting side tracked. Carolla made a movie, starring himself, funded by a shit ton of people. Whatever site he raised the funds on let him reach past his goal to fund the film. It even broke a record for whatever that site is. And now that I will see Road Hard, I will have seen and reviewed all two movies he has ever been the main star. Big numbers there. 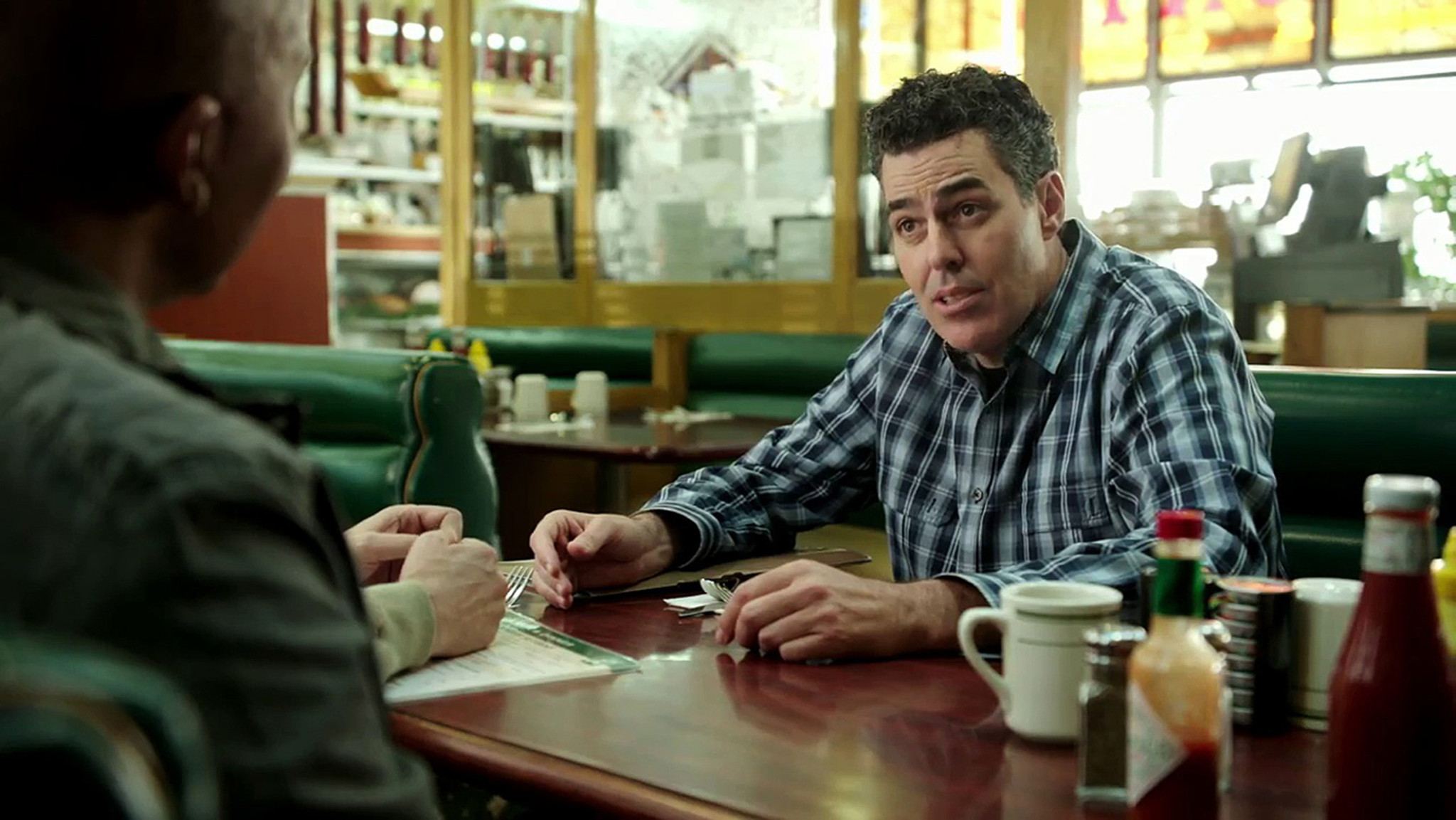 He might even be able to afford his own Waffle House franchise.

Adam plays Bruce Madsen, a man with a manly name, who has gone through a lot. Well, most recently it feels like, he has gone through a divorce. That is a shame, but it is what it is. Sure, he isn’t living in his amazing house anymore that his TV career paid for, but at least his kids are happy. And fuck. They are smart too and wanting to go to college? What is up with that?

You see, Bruce used to be famous. He got super well known for The Bro Show on television. This lead to a lot of money and other TV show opportunities. It ended up being better for his co-host, Jack (Jay Mohr), whose career skyrocketed and is now hosting one of those late night television shows. Damn, that sucks for Bruce! Needless to say, the jobs aren’t coming as easy for Bruce as they used to be. People are starting to only remember him being really good on that Celebrity Barn Raising show.

So Bruce has to go back into stand up comedy, his roots. He has to travel around doing small time shows, that don’t sell out, but do okay because he is that “guy who used to be on the TV!” And college is expensive. He needs a big break to get his career off the ground. He needs to get back into TV, getting a steady pay check to enhance his resume. He needs something to get him back out of the comedy clubs to land back on his feet. 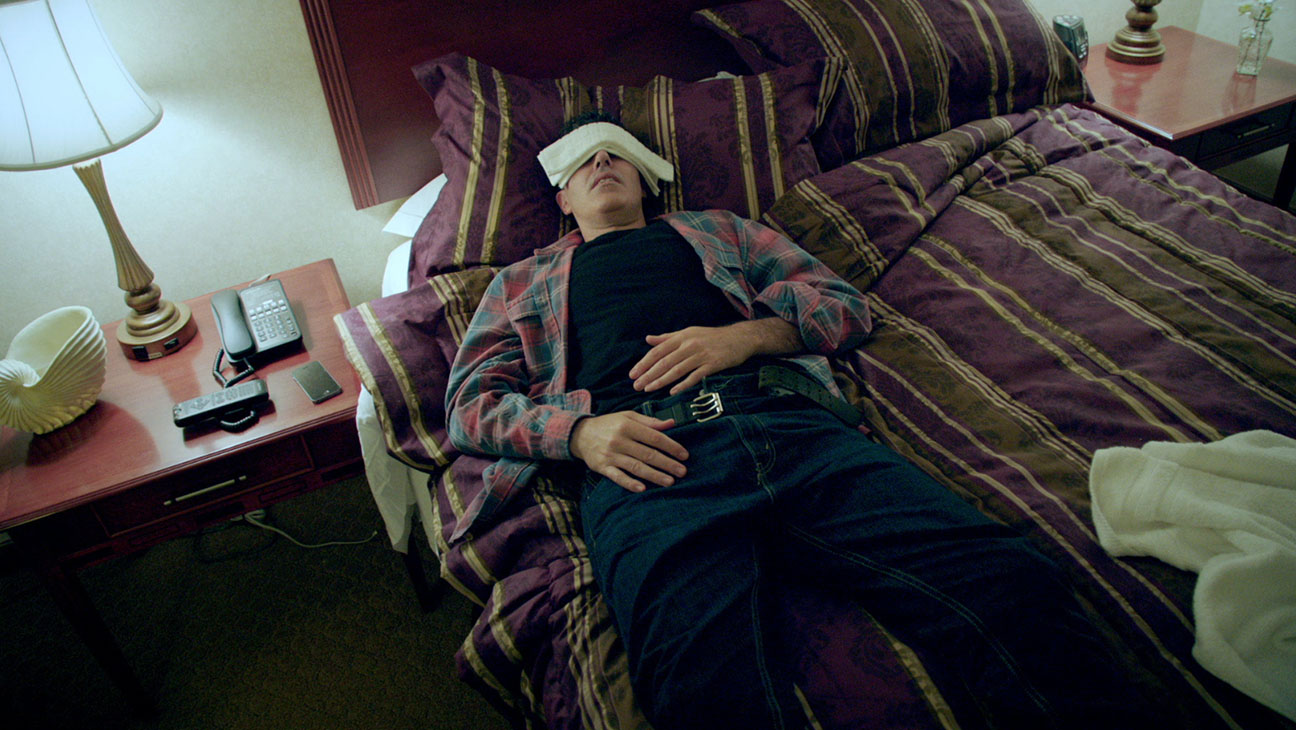 In this picture: Literally not landing on his own feet.

I think I can speak for all Adam Carolla fans when I say this movie is him at his finest. Hell, if you couldn’t tell, this is literally him playing himself. I tried to drop off enough hints in the intro, but he made a fictionalized version of himself, dumped a few more shitty moments on it, and called it a movie. Regardless of one’s skill, you probably know how to play yourself in most situations so the acting should just come natural.

I hope there is no bad blood between him and Kimmel in real life. That will make me sad.

Back to to film! Not surprisingly, I enjoyed this tale. It is a simple one, but it has some good comedic moments, features jokes in the form of stand up comic acts, and has good supporting characters who also make me laugh.

Sure, because it is a simple story, it doesn’t really end up too surprising by the end. It just tells a simple story solidly, and I can respect that. Like a well crafted stool. Or a…movie that isn’t shit.