Restitution. I have hard time spelling that word sometimes. Not at all relevant to the movie, just figured I’d let you know.

This is a weird low budget movie.

Featuring all of the stars of yesterday! Mena Suvari, of American Beauty, and Tom Arnold, of Tom Arnold. 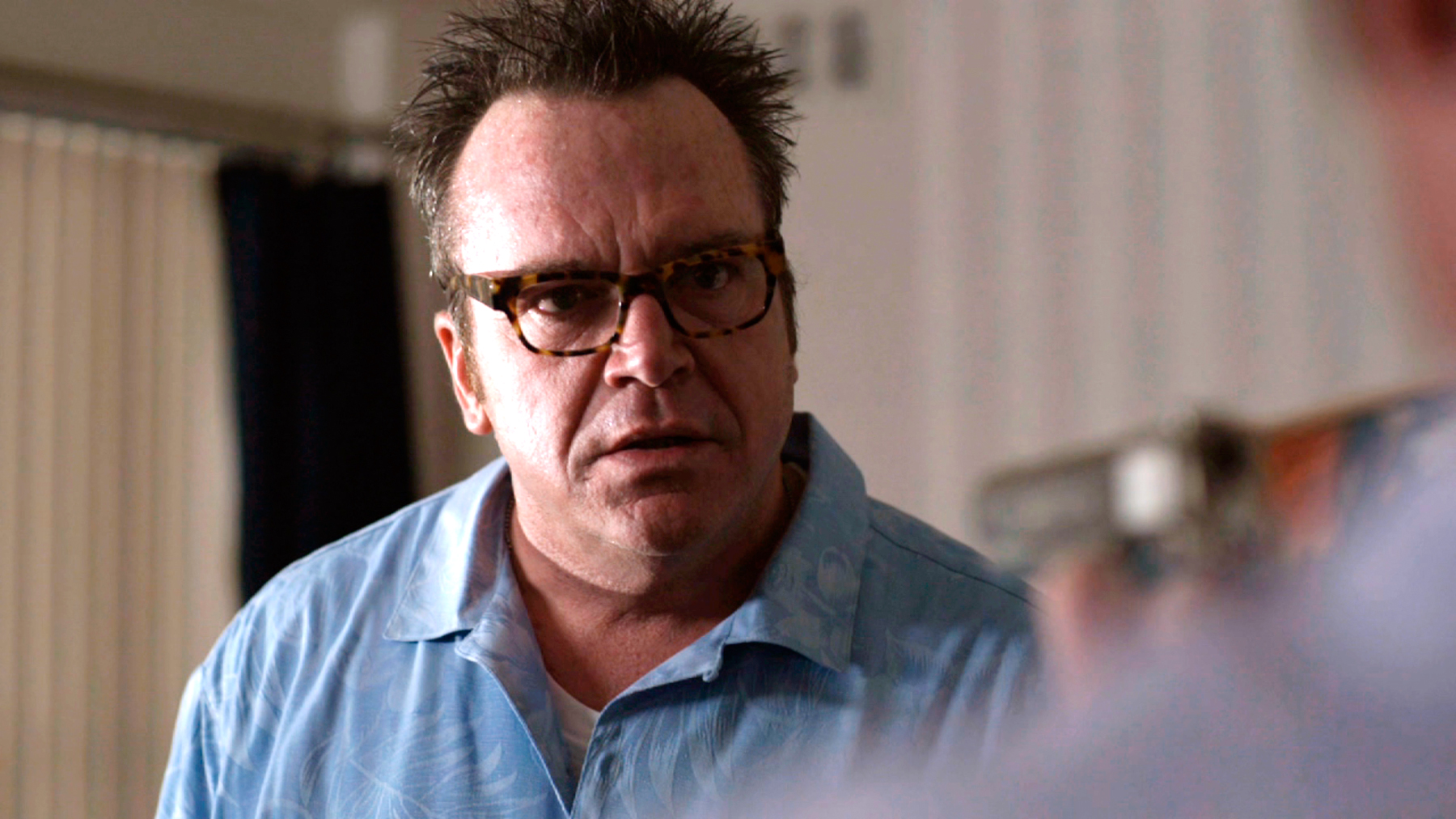 Is it just me, or does he always look confused nowadays?

At least his movies seem to be set in Michigan.

This movie was super low budget. Blood looked bad, and I cringed when I heard the potted plant crashing noise. Just a dumb sound effect. As for the story. Eh. Dude gets framed for murders at the beginning of the movie. A year later some other dude comes to investigate it for a book. Turns out lot of people in the town are in on the conspiracy, and more people die because of his search.

His neighbor is Tom Arnold. The other dude’s lover is Mena Suvari. And yeah.

I hated the ending. There was a lot of unexpected action scenes at the end, which felt stupid as well. The explanation for everything, I thought was dumb. But for reasons I can’t explain without spoilers. Most of the movie was slow too.

They were going for this big “Whoa! Twist!” stuff near the end, but really, just felt dumb. I will note that an actor in this movie is named Jimmy Doom. How awesome is that name? 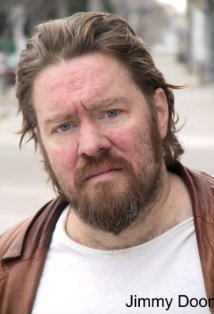 He played the role of “Hillbilly”.
1 out of 4.
Tags:1 out of 4, Jimmy Doom, Mark Bierlein, Mena Suvari, Restituion, Thriller, Tom Arnold