Thanks to the Video On Demand stuff, I was able to see Red State movie much earlier than I thought I would. This is the long awaited and controversial Kevin Smith Horror movie, another of his outside of Jay and Silent Bob realm films. 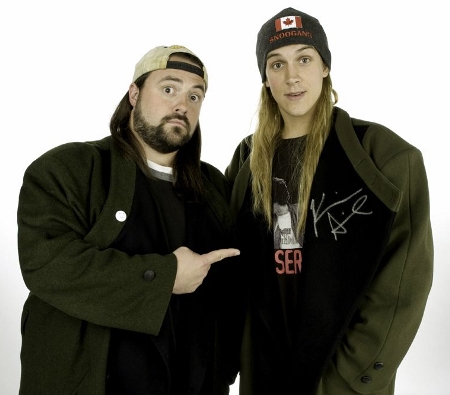 If you didn’t already know about Jay and Silent Bob, here is a picture to go with the link. Also, please get off my site and watch a Kevin Smith movie.

Loosely based off of the Westboro Baptist Church people (whom the film even identifies as a similar group to this fictional one. I guess just in case of suing?), it tells the story of a group of boys who get captured by the group. The group, lead by Michael Parks who does outstanding, claim the boys are homosexuals and they plan on killing them (As they have others) in the name of the Lord.

Obviously there is a lot of death in this film, but some of the scenes are pretty long. The first time you hear the old pastor give a sermon, that sermon must go on for at least 10 minutes, and it is very intense. It gives a pseudo explanation for why these people may act this way, and what they also would do with that same logic. Who ends up dying and not dying does end up a bit of a surprise.

A little halfway through it it kind of lulled a bit. Way too much just shooting and running around compared to the quiet calmness for the start. Kevin Smith still likes to write scenes where lots of action is happening, and having the camera mostly on John Goodman, hiding behind a car on the phone. I think that is how he wrote his original script for the Green Hornet, more or less. I figured John Goodman would have been a natural for cult priest leader, but he actually plays a member of the ATF. 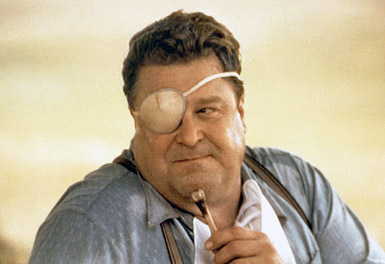 He’s a smooth talker, that there Cyclops.

Also, more Breaking Bad sightings. The mom is played by Anna Gunn, Skyler, and one of the pot friends plays the deputy. Also Sky High characters make their return, as the main character and the glowing character are both in this movie as well.