Wow. If there is anything to say about this movie, it is that Rare Exports: A Christmas Tale is definitely a refreshingly original movie, that I had no idea what to expect.

The movie takes place in way north Finland, the Lapland area. A small village is preparing to herd a whole mess of Reindeer into gates, so they can sell the meat and fur around the world. At the same time, an American man is leading an expedition on the nearby mountain, digging for something. That something? 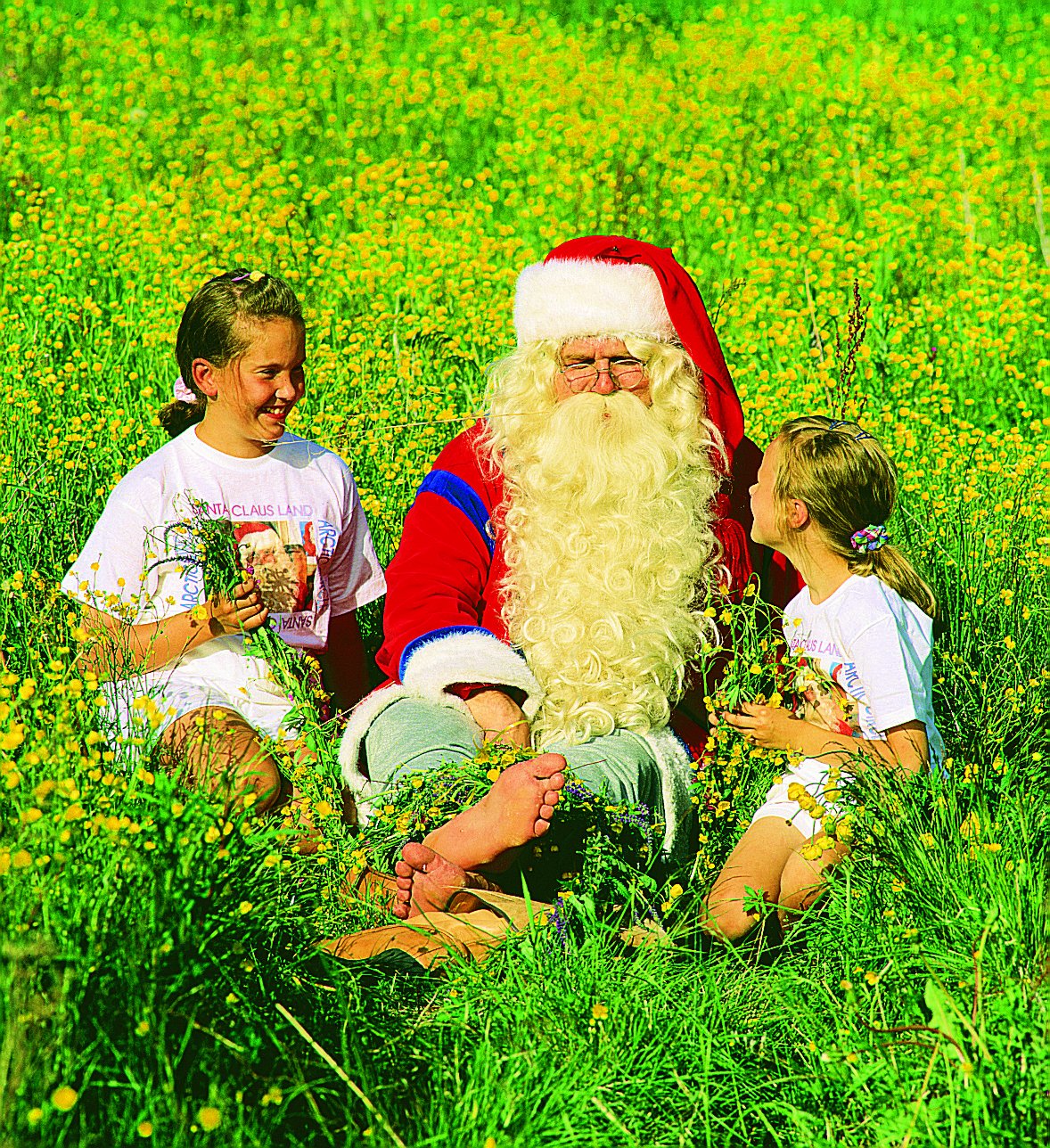 “Why the fuck would I be buried? Don’t you see me in this field with these kids? Alone? Hmmm…”

Santa?! Yes. Two local boys spy on them and find out that this mountain may actually be Santa’s grave? Unfortunately, the main boy does more research and the Santa is actually nothing like the “Coca Cola Santa,” but actually a much more sinister being. Instead of rewarding good kids, he instead punished the bad ones and stole them away at night to eat them. Oh shi-.

But really. Finnish Santa lore had the Santa stealing the bad kids. He may give good ones presents. But at least one person around Christmas would dress up as Santa (complete with Fur and Horns, mind you) and scare the bad kids. Apparently parents would reward Santa with Alcohol too, which just means the last kids house, if he was bad, would probably suck.

Anyways. The day before Christmas, the main kid discovers that all the other children in the town are missing! The the reindeer herd only consisted of about two Reindeer, as the other 100 or so were found slaughtered.

I will stop describing the plot now, for sake of giving it away. But lets just say, this is a crazy interesting movie. There is a lot more naked man penises than I thought, and a scene similar to the Eurotrip beach scene almost. These are actually based off of two shorts (by the same Director), Rare Exports Inc and Rare Exports: The Official Safety Instructions. Both are complete on youtube. Yes, most of the movie is also in Finnish, so you will have to read subtitled.

Parts of the ending may have felt anti-climatic, but I will blame that on budget. I actually understood the ending even better thanks to watching the youtube videos after. If you watch them before, most of it is spoiled. But hey, you probably aren’t going to see this movie anyways. The name is obviously dumb, but it makes sense in a way. This movie also has zero female characters. Similarly, it is a very creepy overall movie, and it is a dark comedy at best. If you watch it before your friends, you may get cult classic movie points later in life. 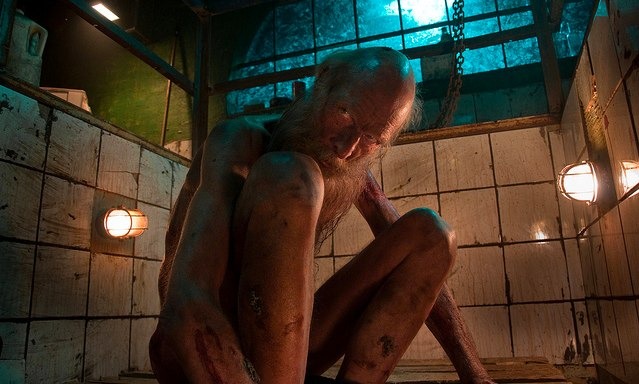 Yep. Finnish “Santa” is way more creepier than “Coca Cola Santa.”
3 out of 4.