Here’s a documentary I have never heard about. Racing Extinction! Catchy title. Sounds urgent, however, I don’t like racing.

I definitely didn’t know what to expect. Last year, Glen Campbell: I’ll Be Me was a different doc nominated for a song, and that one had some emotional power behind the song, so it made sense. These feel a bit weirder.

Racing Extinction is about right now. We are experiencing another mass extinction event like the one that killed the dinosaurs. But this one isn’t from a meteor, it is from human impact, fucking over environments for tons of species. Racing Extinction is about the people who are fighting to save whatever very specific bug/fish/mammal species only in one small part of the world and how they are doing it. 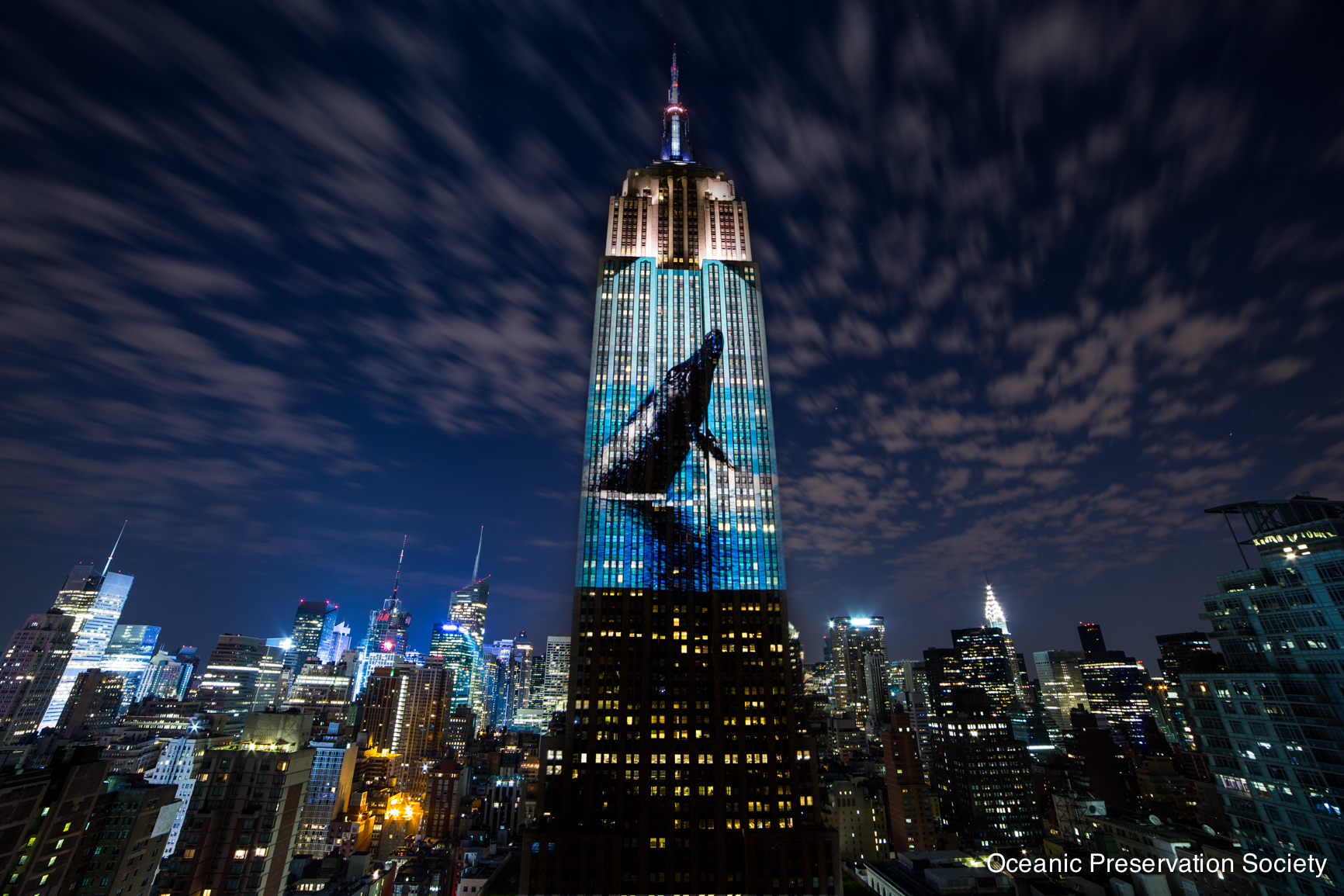 I big part of this movie is about protecting sharks from shark fin soup and other fish markets in China/Japan.

And honestly, I want to stop this now. This documentary was crap. First of all, the production quality is pretty dang low. I didn’t know this going in, but this is something made by The Discovery Channel, for the discovery channel. It feels like a television documentary on that channel. It has commercial breaks built in, complete with fade outs. It has background music almost throughout it, like I am watching Unwrapped.

So from the start, I am finding it just hard to concentrate on its message given how cheesy the whole thing feels. As for its message, well, being an activist is one thing, lying is another. They don’t think it is okay for other cultures to eat what they have eaten because they like the animals. It is them pushing their values onto other people and I think it is disgusting.

Do I want sharks to be slaughtered? No. But they literally snuck a camera into a big warehouse for it all, and they talked about how every part of the shark gets used for things. And then use propaganda films later to show sharks without fins as if that is what they do. They literally said and showed other wise.

The documentary didn’t do a good job of explaining what it wanted people to do, outside of not eating meat (cows, sharks, whatever) and to go to their website.

This is all besides the point. This documentary was nominated for best song. Let me save you the trouble: Manta Ray” by J. Ralph & Antony. If you listened to the whole thing I applaud you. And remember, this is going to be played live at the Oscars too.