Pretty Bird is a story about what everyone dreams about and wants. A jet pack.

Or a Rocket Belt as they call it in this movie. Based kind of off of true events, where a Rocket Belt was invented in the mid 90s. Yes, we are going back to one of the scariest moments of US History. Post-Grunge. 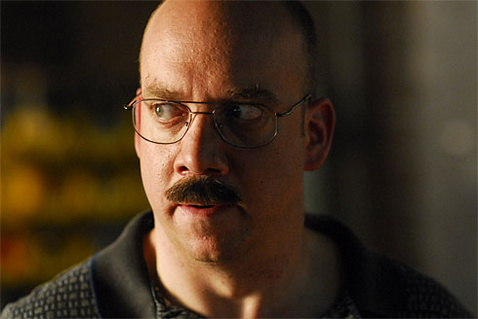 But you could tell that from the fashion.

Curtis Prentiss (Billy Crudup) is an entrepreneur. And by that, I mean a guy with a plan and an idea, and someone who can talk really good like. He has a friend Kenny (David Hornsby, who is the Brother in Law to Zooey Deschanel) who is pretty wealthy and looking to invest in things. He also likes the idea of a rocket belt!

But their problem is you know, needing someone to make it. An idea and money isn’t always good enough, you need someone with those brain smarts. If they are into physics or rocketry, even better. Enter Rick Honeycutt (Paul Giamatti) who just got laid off from his job and has nothing to do. Perfect!

So they get to work, needing more and more money, having a lab, etc. Eventually they get a prototype that actually works, for about 30s at a time!

Then other stuff happens. All three men have clashing personalities, so they fight a lot. Other investors brought in. And eventually the rocket pack goes missing, never to be seen again. Also featuring Kristen Wiig as a secretary like person and potential love interest. Hollaaa. 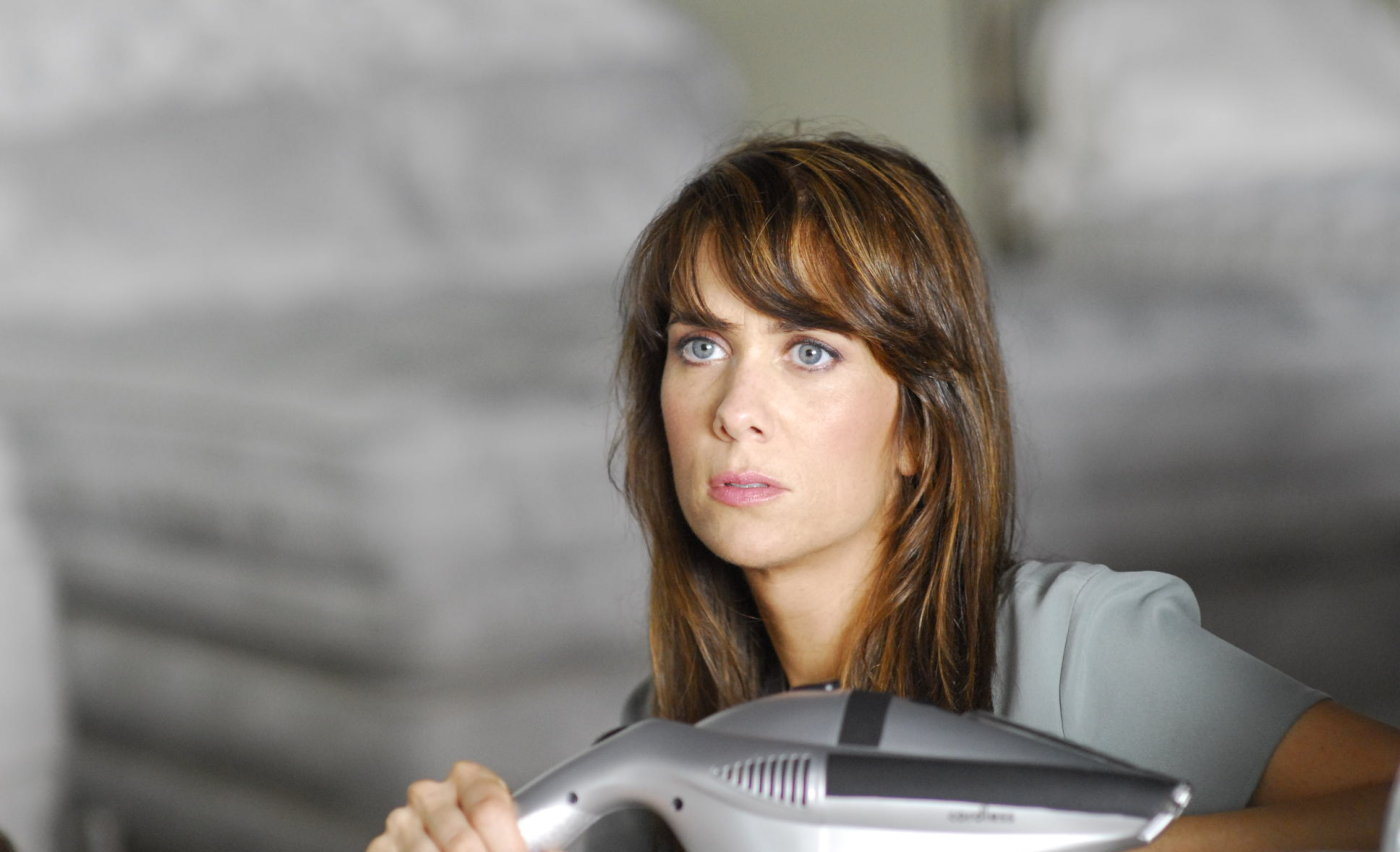 That hand-vac really amps up the sex appeal.

This film is actually the directorial debut of Paul Schneider, or Mark Brendanawicz if you are cool. And really there is not much to say about it.

Guy gets idea, idea works, too much success to quickly, everyone flips a shit, history doesn’t change.

And I can’t tell how much of it is true and how much is exaggerated. But plot wise, it isn’t exciting at all, despite dealing with jet packs. I think I really enjoyed one scene, it had some yelling, and another was funny, but after that was a meh-fest. So didn’t see the point of telling the tale. Oh well.