Originally, I didn’t want to watch Pink Ribbon, Inc., because how much would I actually learn?

I knew that the Susan G. Komen organization was lame with their donations and generally considered very crummy.

But eh, why not watch it. Maybe I can learn even more to signify my stance on the issue. Maybe, just maybe, my opinions on the subject were already wrong? 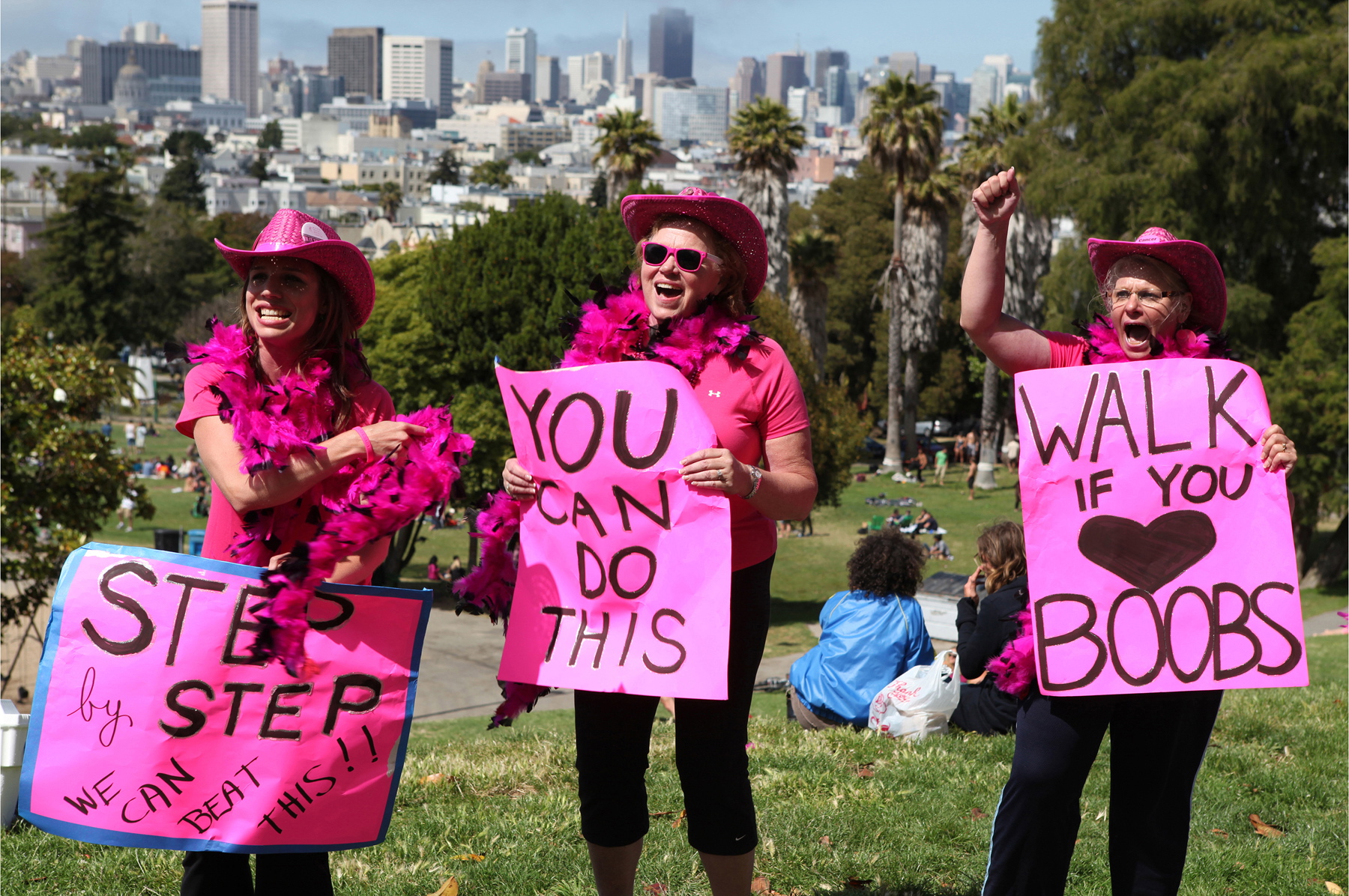 Mostly I am just upset over sports and their support of this.

Well, this documentary does give me a lot more detail! You get to see the history of the pink ribbon, the history of many companies using it for “awareness”, the truth behind certain companies and more. They talk about the tyranny of cheerfulness that is presented with breast cancer, and argue over the terms “survivor” and “losing a battle” with cancer.

Is this biased towards one side? Hard to say. It just seems to me, on the most part, that they are presenting facts and just giving a voice to the side less heard. Because everything they argue against is the majority voice and doesn’t need a side to vent itself. Also, I believe there were people from Susan G. Komen and other organizations who were interviewed and put into the documentary to get their voices across too. The validity of their comments no one seems to have complained about, like they did in Expelled: No Intelligence Allowed, so I assume everything was on the uppity up.

So yeah. Documentary review. Much short. I enjoyed this one.