Skip to content
HomeUncategorizedPercy Jackson & the Olympians: The Lightning Thief

Whew! Thats a long title. So from now on, it will be PJOTLT. Just rolls right off the tongue. This movie is I guess based off of some book series as well. Not to mention greek mythology (no way!). When I saw this preview a year and a half ago, I thought it was a joke. What is this crap? Well, after viewing it….I liked it. It was a very interesting movie.

A friend of mine says compared to the source is no where close. Oh well, fuck the source material. I only care if it is super wrong, and I was just told it left parts out. Movies aren’t books. 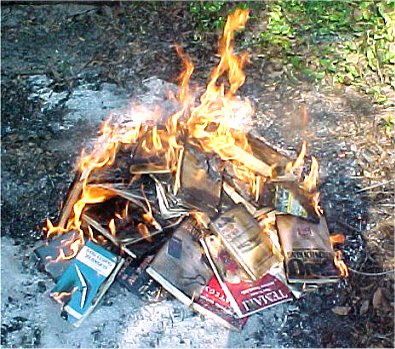 Picture taken just after some people read the previous lines.

A lot happens in the movie, and its very close to two hours in length. The visuals are pretty, and there is a lot of action. Are there things I’d like to change? Heck yeah. Afterall, I am a damn ancient history major as well as a geologist. I know me some greek mythos (as it is real history).

I don’t like how they like to show the Underworld/Hades as Hell/Satan. That bugged me, in terms just Americanizing greek mythos. Some may say that me not caring that these movies being different from the books, but caring that it doesn’t fit in with greek mythology is hypocritical. I say it is wayyy different. It’d be like calling a person a Christian in a movie, and noting that they plan on going to Las Vegas once they die. Just different stuff.

Seeing Brandon T. Jackson as a Satyr was cool. Pierce Brosnan as a centaur was awesome. Logan Lerman was also in 3:10 to Yuma (the new one, obviously), and carried the movie well as the lead Percy Jackson. A lot of cheesiness was in this movie, but it is to be expected with its rating. Having the story be about the son of Poseidon, and not Zeus, was a refreshing change. 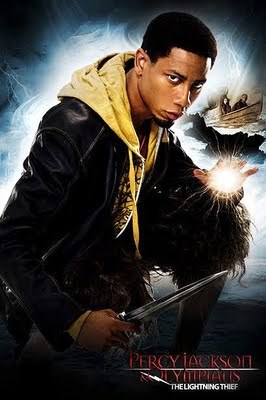 I couldn’t find a good picture, but you can kinda see his crazy legs.

All I am saying is I might be watching the next one of these in theaters. If someone had told me it had Brandon T. Jackson as a Satyr, I would have seen this movie immediately. So there you go.