What can I say as a prelude about Paris Can Wait besides…no, fuck that, I wan’t Paris now. But I am not rich, so I guess I will definitely be waiting.

The film is directed by Eleanor Coppola, yes, that Coppola. A woman more famous for being the wife of Francis Ford Coppola, and the mother of Sofia Coppola. This is a woman who has been knee deep in films for a large portion of her life, but surprisingly, this is her first time directing a non documentary. At this point of her life though, Eleanor basically has no reason not to go for it.

Paris Can Wait is a semi-autobiographical film, loosely based on a trip she went on a long time ago. Eleanor is adamant that a lot of this film is made up, but the spirit and story is true and one she has always wanted to tell in film. 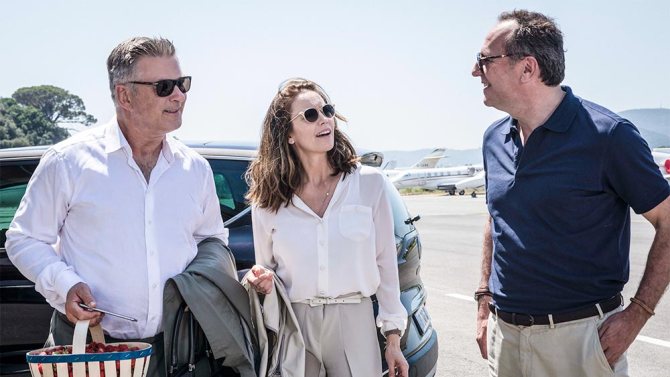 And yes, that does mean Alec is playing a fictional Francis.

This is a story about Anne (Diane Lane) and Michael Lockwood (Alec Baldwin). Michael is a big time film producer or director, they are extremely wealthy, and Anne is mostly along for the ride. Their daughter is now on college, and Anne’s clothing shop had closed down recently, so she doesn’t have a lot going on in her life.

She is on a vacation with Michael, right after the Cannes film festival. They have to head to a city for a shoot crisis first, but then they will head to Paris to continue with their vacation, assuming Michael doesn’t get too distracted. But before they get on the plane, Anne says she would rather not go with him for the next leg. She has a splitting ear ache and knows she won’t get to hang out with him until Paris, so why not just meet him there?

Well, their French confidant and helper, Jacques (Arnaud Viard) apparently has to head up to Paris for some meetings and is willing to just give Anne a ride. Michael and Anne reluctantly agree. It is only about an 8 hour drive, so she should be in Paris by dinner and can just wait in their apartment for him.

And then they stop for a fancy lunch and he says they will need to make hotel reservations. Apparently Jacques is more the scenic route type of guy, wanting to show Anne all of the wonderful countryside that France has to offer. And food. Fucking food. So much food. The 8 hour trip turns into a 2 and a half day roam, with Jacques wanting to take it all slow and Anne rushing to Paris for…For what, really? Just an empty apartment and a missing husband. 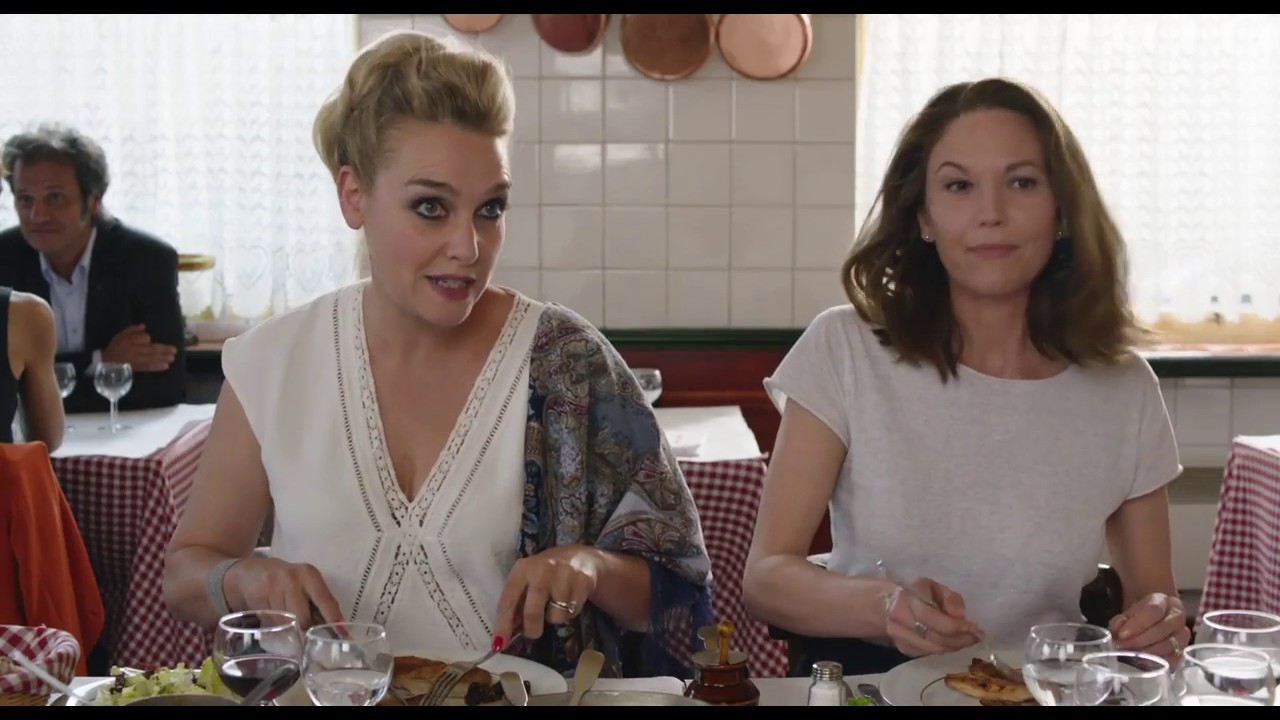 One of the many stops just to eat.
2 out of 4.
Tags:2 out of 4, Alec Baldwin, Arnaud Viard, Diane Lane, Drama, Food, Paris Can Wait, Romance