Hey look, an R Rated romcom my brother said was really good. No Strings Attached refers to sex, completely. Ashton Kutcher and Natalie Portman want to have sex, and not worry about a relationship. That is the whole plot in a nutshell.

I should let you know that I don’t think Natalie Portman is the hottest thing ever. Not my style of chick. Kind of creeps me out. But her with Kutcher is pretty unbelievable, so I had a hard time accepting that part. Anything with Kutcher seems to automatically get a negative grade from me. I won’t even watch Killers (besides thinking it trying to copy Knight and Day and also be worse at it). Okay, I will watch Killers eventually, but man will I be biased. Kutcher cannot be a serious main male lead, and can only stick to awkward comedies I think. They keep putting him in these romantic comedies though, so I guess women find him attractive. 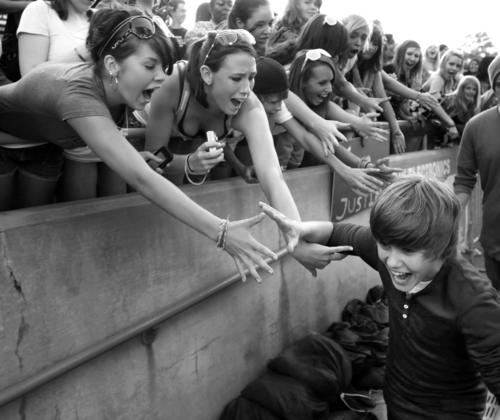 Not these women though.

As a movie focused entirely on sex, it had a lot of sex related humor. Jokes were pretty funny, but mostly from the supporting cast (Portman’s roommates). But by the end I was kind of bored with the movie, and didn’t really like the ending. I almost thought “the dawson” played douche doctor guy, but nope. Some other dude I have never heard of.

Cary Elwes ninja’d his way into a pseudo cameo role though. Beardface doctor. I might be rambling. 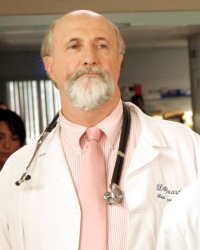 “It’s Beardfacé. Why do you people insist on calling me Beardface!?”
2 out of 4.
Tags:2 out of 4, Ashton Kutcher, Natalie Portman, No Strings Attached, RomCom