I try not to be too cryptic with my reviews. Because most of the time you just want to know if you should watch it and maybe what it is about. Well generally 3/4 is a definite watch, but technically 2 means hey, give it a go. Maybe. Just once.

Just to avoid any confusion, for My Own Love Song, I am suggesting you do not watch it. 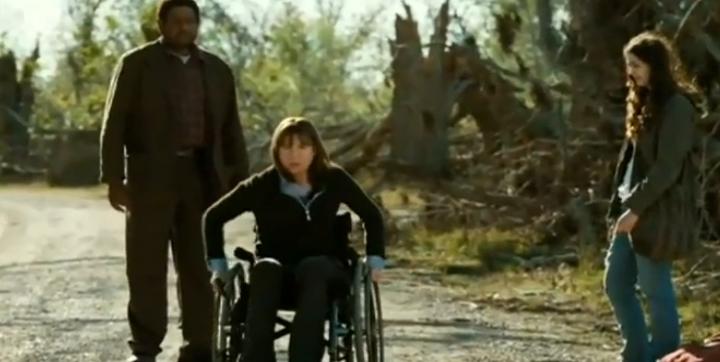 This picture is a tad bit blurry. Let’s call that a metaphor.

Yeah. Well, here you are. Renee Zellweger is Jane, a paralyzed from the waste down folk or country singer. Her friend, Joey, Forest Whittaker likes angels or something. People might think he is crazy. Eventually he finds a note from her son, that for whatever reason she has had about zero contact with. So he convinces her to travel down to New Orleans, to see this other guy talk about Angels, but also so he can make her meet her son.

Road trip shenanigans happen like broken transportation and lost money. They also meet Madeline Zima who was married, but her husband “done R-U-N-N-O-F-T”. She also joins them. Nick Nolte is there for awhile, as another crazy guy who tries to help them get back their stolen car.

Eventually they get to the place. The conference isn’t as good as the guy had hoped. She finds her son and sings for him. All is well. Maybe they fall in love too. The end. Yeah, no spoilers tag on that one. Hah! 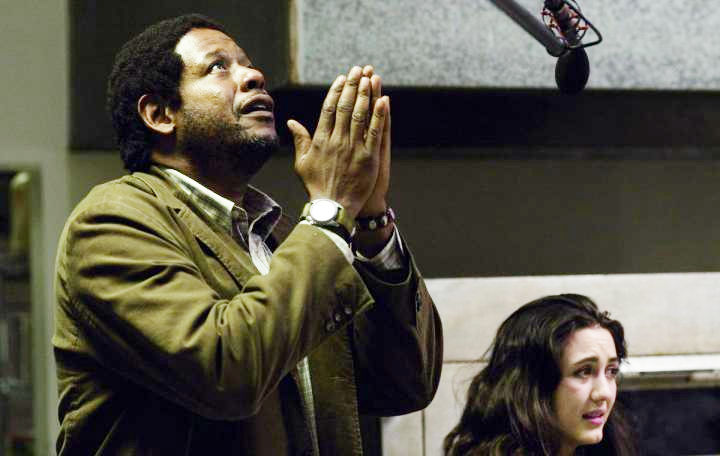 That’s what you get for trusting me, Forest.

This movie is incredibly boring, and has about 2 or 3 songs in it. The songs are slow. The scenes are slow. You never are really sure what the hell is up with Forest’s character. Who is he trying to bang? All the stuff that goes wrong also just seems annoying. Sure every road trip movie has events that go wrong, but generally at least people are at fault more than just random chance for all the events but one.

I’m not even sure what we are supposed to take from Forest’s little journey / angel fetish. It could be a slight against god or not. Really, no damn idea.

Pretty much my thoughts on the whole movie.

0 out of 4.
Tags:0 out of 4, Drama, Forest Whitaker, Madeline Zima, My Own Love Song, Nick Nolte, Renee Zellweger, Road Movie