You know what movie everyone loved? My Big Fat Greek Wedding. Sure it played on stereotypes of 2nd and 3rd generation Greek Americans, but the cast all seemed to love it, it really seemed heartfelt, and if you didn’t like it, you were a scrooge. But the star of that movie, Nia Vardalos, was pretty much never seen from again. Just some smaller rolls, a tv show spinoff that (presumably) no one watched.

So she figured. Hell! I was famous before for doing a Greek based romantic comedy film. LET’S DO ANOTHER! 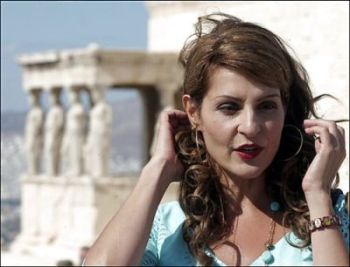 “And this time, my success will stay!”

My Life In Ruins is about Nia, being a tour guide in Greece. Once only being a temporary job until she can become a teacher, she has found herself stuck in the mud, trying to appease spoiled tourists. And by spoiled tourists, I mean of course a whole bunch of caricatures of people, that are pretty constant throughout the movie. The only non constants are Alexis Georgoulis, the hairy bus driver, and Richard Dreyfuss, the funny old guy.

Declaring this will be her final tour, she sets off on one last trek with her “lame group of people” around Greece. Of course they only care about souvenirs and fun, no history, so she eventually breaks. But on this trip, she also finds true love guys. And happiness. And sunshine. And forgiveness. And etc.

Also, Richard Dreyfuss might actually be Zeus in this movie. You can easily argue it, so I will! 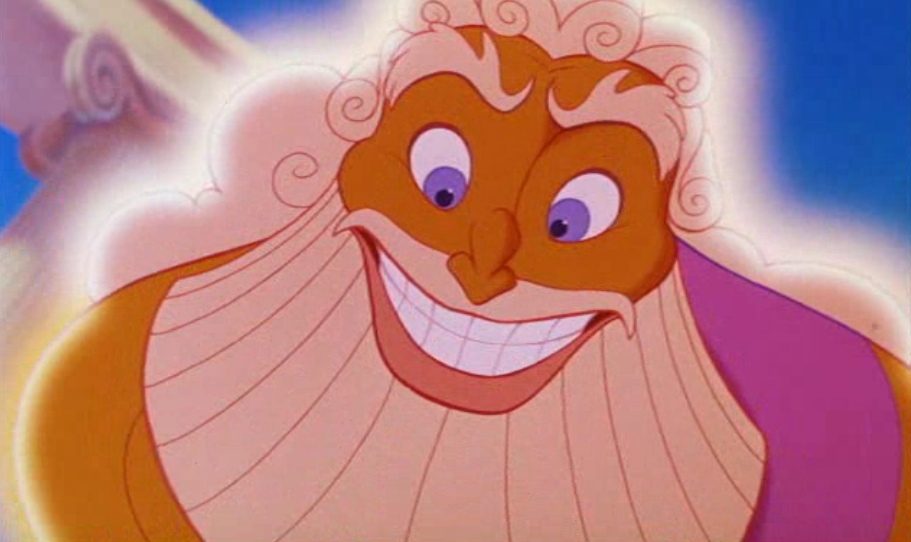 Dreyfuss definitely has the looks down.

The bus driver dude seems to be super greek. His IMDB has only a few titles I can read, most of the others are foreign. The movie didn’t really give any “new” sort of humor to the tourist drama. Everyone was as you would expect them to be, and the ending was also quite expected. Despite some interesting moments, it wasn’t enough to carry the whole thing into “worth it” territory.

Also, in case you couldn’t tell, the movie’s title is about her muck of a life, AND the fact that Greece has a bunch of ruins. Get it? Get it?

1 out of 4.
Tags:1 out of 4, Alexis Georgoulis, My Life In Ruins, Nia Vardalos, Richard Dreyfuss, RomCom