I do not know how to write this review, so expect a lot of rambling. I first heard about Mr. Nobody from one of my students. A girl from China said it was her favorite movie, and when I tried to find it, couldn’t. Apparently it was made in 2009 but didn’t come out on DVD until 2014? That’s all sorts of fucked up.

In fact, I just assumed it was a foreign movie because of the circumstances, and this one was a remake. Nope, just one movie. One very intense movie. 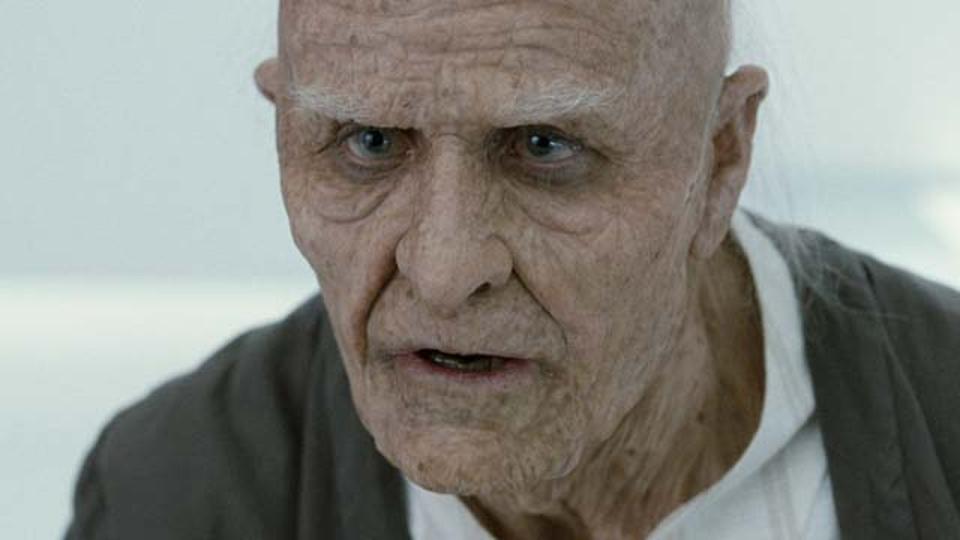 Also, you get a really really old dude. Check out those wrinkles!

A movie about choices. That is what we get with Mr. Nobody.

The main character is named Nemo Nobody (Jared Leto), and trying to figure out what is going on with his mind will be a bit of a struggle.

He was always special, as a kid, and he kind of got to pick his parents before he was born. He can see the 4th dimension, time, basically. Let’s say that. In it, he knows that every big decision he makes could have dire consequences on his life. Like, his parents (Rhys Ifans, Natasha Little), when they eventually get divorced. Who should he live with? They let him make that decision at a quite young age. A lot of responsibility comes with it too, way too much for a kid. 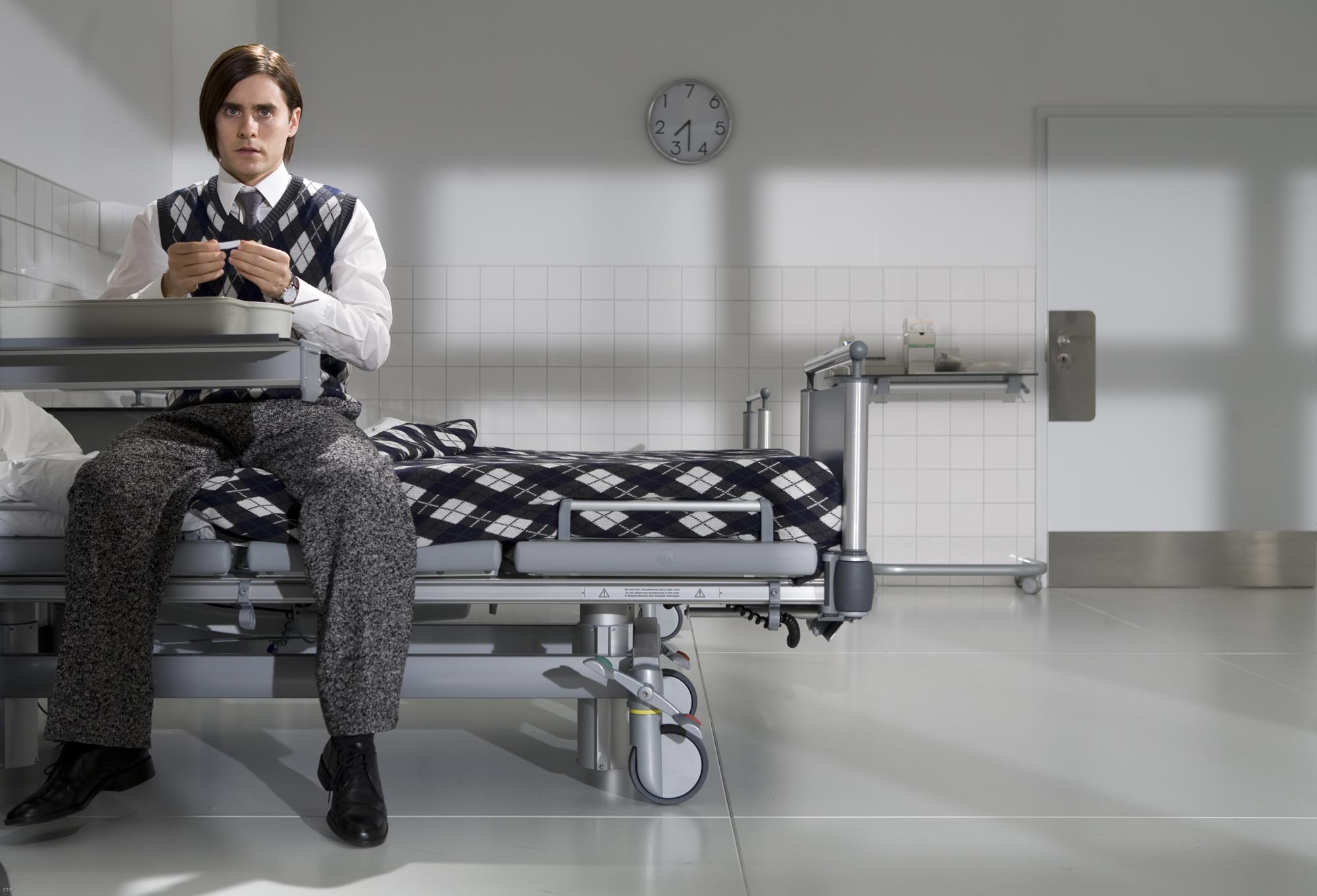 White rooms, for your enjoyment.

See, I already feel like I gave too much away.

This movie deals with string theory. In the directors cut, we are given a 2.5 hour movie with a LOT going on. I mean it, a LOT. If you don’t pay attention, you will miss out on information. And paying attention is actually really hard, because again, a lot is going on. But if you give it a go, I assure you, it won’t fly by either. It was a mentally taxing movie. But if you pay attention, watch all that you can, and get to the end, I think you will find yourself rewarded.

In fact, this is the type of movie that once you understand what is really going on, you will probably find a more rewarding 2nd and 3rd watch of the movie. I definitely feel like it would get better.

I mean, I feel completely overwhelmed, having watching it, but I remember thinking how much of it was cool. How different it all was. I guess it is sort of Sci-Fi based. Definitely not a comedy and not a lot of action.

There isn’t a lot here, to let you delved your own experience. I can guarantee there is no other movie out that is like this one. Give it a go. Do it.