Welcome to a Movie Roundup! A movie roundup features a few films that I didn’t feel like making full reviews for, but needed to get basic reviews out there for completionist reasons. It also helps me deal with my backlog. It may have a theme, and today’s theme is Documentaries 2018 (Part 1)! Basically, the documentaries I watched and didn’t yet write about, and need to really review, or else.

The Bleeding Edge is a Netflix medical documentary, and one I assumed was targeted towards Women. You know, because of bleeding.

And sure it isn’t about periods, but it is definitely geared towards women in some aspect, as two of the three technologies would only go into women. Long story short, there are a lot of “cutting edge” technologies out there that can save lives, be put into people, to solve problems. You know, like the pacemaker. However, the medical technology field is the least overseen of the official fields, unlike food and drugs. Anyone can get their device approved, especially if you just say its the same as a previously approved device, but one change. You can daisy chain approvals, and get to a point where what you are claiming was approved, was only approved from something else now discontinued for not working.

That is scary, people can get hurt, watch what you put in your body, and check the testing. That is what this documentary teaches, which is fine, but I can’t fully explain its science. I will assume dozens of real people testimony about other side effects should be heard, and this documentary gives them a voice, it is just a bit boring. 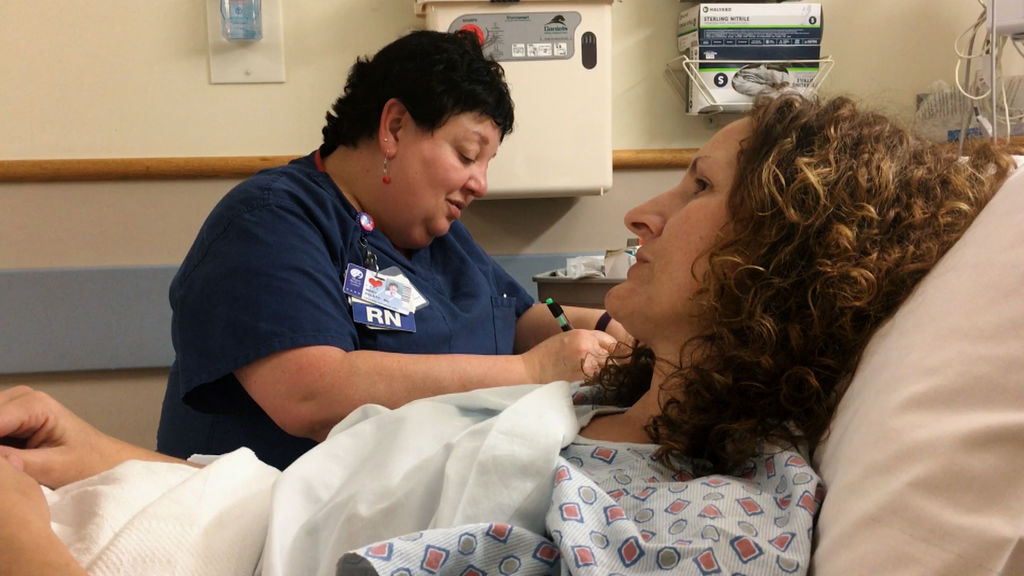 Death of a Nation

Look who it is. Dinesh D’Souza, this fucker. This guy who breaks the law, gets pardoned by Trump, and keeps making these documentaries.

I wanted to watch this one in the theaters and review right away, but still, I knew how it would be, and knew how angry I would be, and didn’t want to give it any more money. So I yes, waited, until I could see it for free, and then blast it, and here is the blasting.

A lot of this documentary is saying the same things he has said in past documentaries. No one gives a shit about Thomas Jefferson and it isn’t relevant to now. The past is not now, and right now Republicans are racist and shitty. Very simple. He badly tries to tear down Democrats and there is nothing new in this documentary at all. He isn’t even trying, he just needs his documentary every 2 years to take from Republicans, to give it back to Republicans. Hard pass. 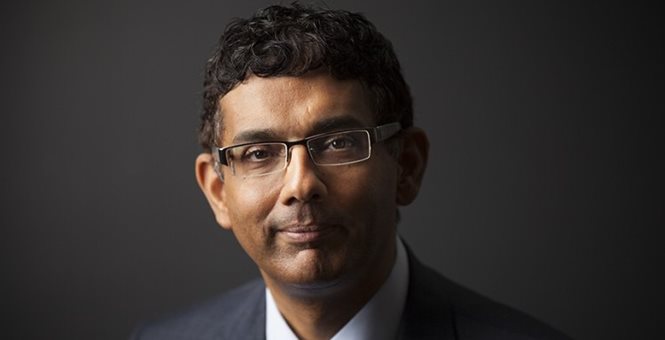 Speaking of political documentaries, we have Fahrenheit 11/9, a sequel or sort. I will say the title is very clever, since it is about the election, and that happened on 11/9. Fantastic work on titles, Michael Moore.

A lot of people don’t like him and that is fair. He is brash and in your face and annoying. But this is not just an inverse of the previous documentary. Like one that only Liberals will like or anything. It is definitely in its sort of own path, and plenty of liberals won’t like it, either. Moore does a better job of shitting on current Democratic leadership and practices over the last decade than D’Souza has in his last few movies. There are real truths here and they are important and useful for us to move forward.

Overall again, not a great piece of work, but it is better, and highlights some interesting aspects of the Flint water crisis as well. 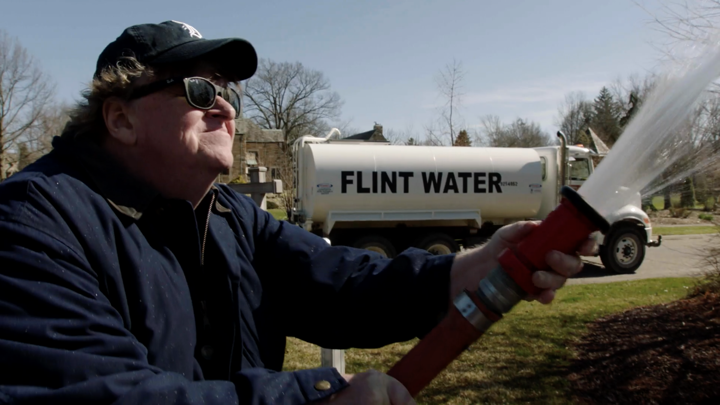 Robin Williams: Come Inside My Mind

I think that this is one of the first movies I watched that started my giant backlog of things to review. I saw it, couldn’t figure out how to write about it, and it just sat there on my list, forever, waiting and waiting, and then other films joined it, and here we are today.

Robin Williams is fucking amazing. Everyone knows it, or should know it, and if they like him they should see it. It gives a nice life arc, the darkest times, the better times, his family, and so on. And it goes over his passing, the aftermath, and some of the reasons why it occurred. It made me realize some of the friendships he had with some other big names that I never knew, and they tell some touching anecdotes. I watched it, I loved it, and surprisingly it didn’t make me cry.

It still feels odd as a documentary, and was never close to being as impactful as something like RBG and Won’t You Be My Neighbor?. Which is odd, because as a viewer, I would say I actually had a relationship with Williams unlike the other two, but still couldn’t get as engrossed in this documentary on his life. 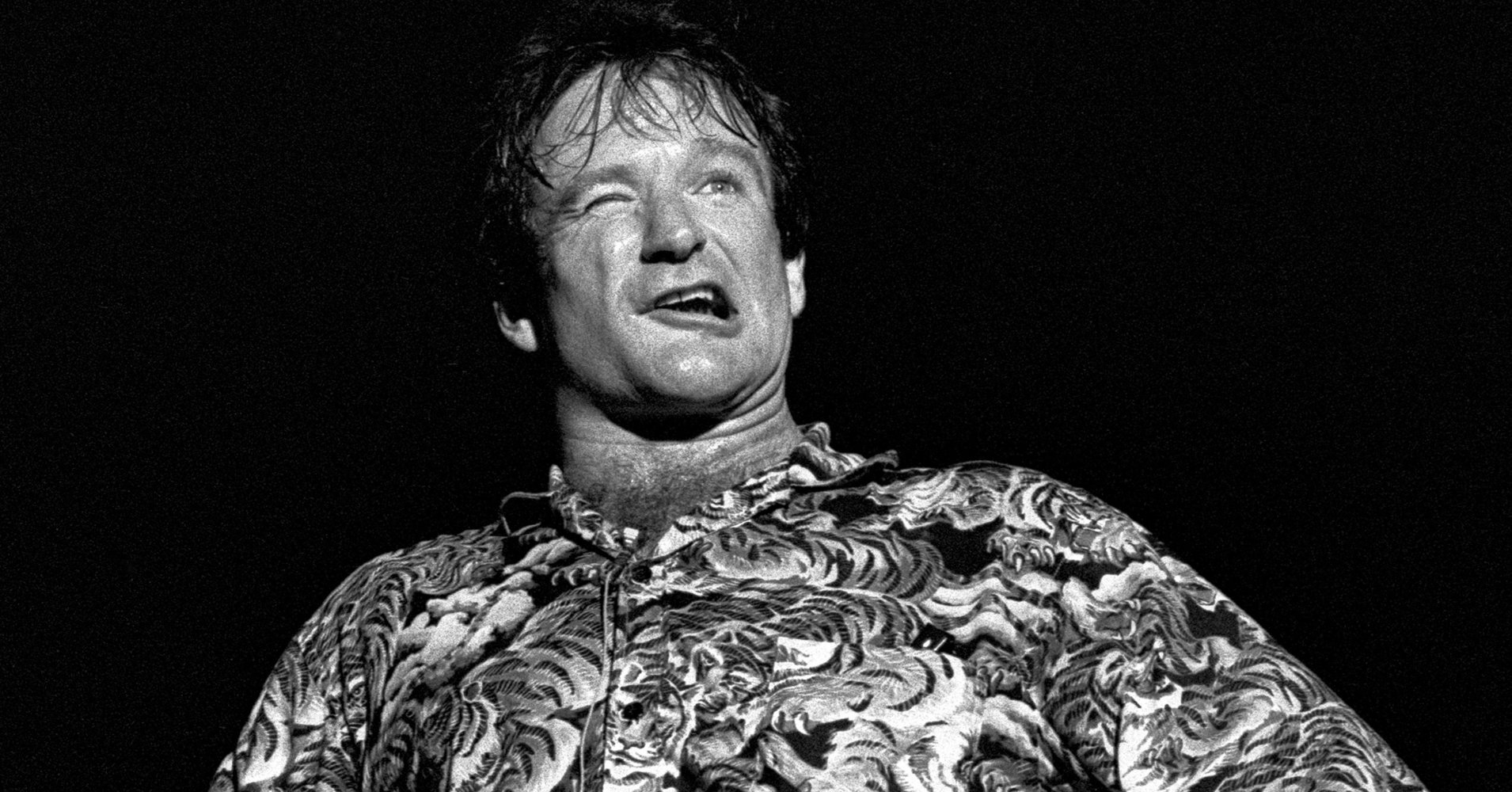 There are documentaries, and then there is Shirkers. Shirkers is weird, and haunting. It draws you in, while seemingly being about nothing.

I had no idea why it hypnotized me when it seemed that it was about the making of an independent movie far away, like, how could it be good? Why should I care? And at the end, it is still hard to answer that question, even when you find out who the documentary actually ends up being about. The amount of footage of the film is incredible, and it seems like the type of movie I definitely would not have enjoyed.

And yet, I could not look away. The only suggestion for a documentary like Shirkers is to just watch the documentary. Give it a try. See it. If it doesn’t look good after about 10 minutes, then bail, but really any information on it outside of what I gave is just something to be discovered. 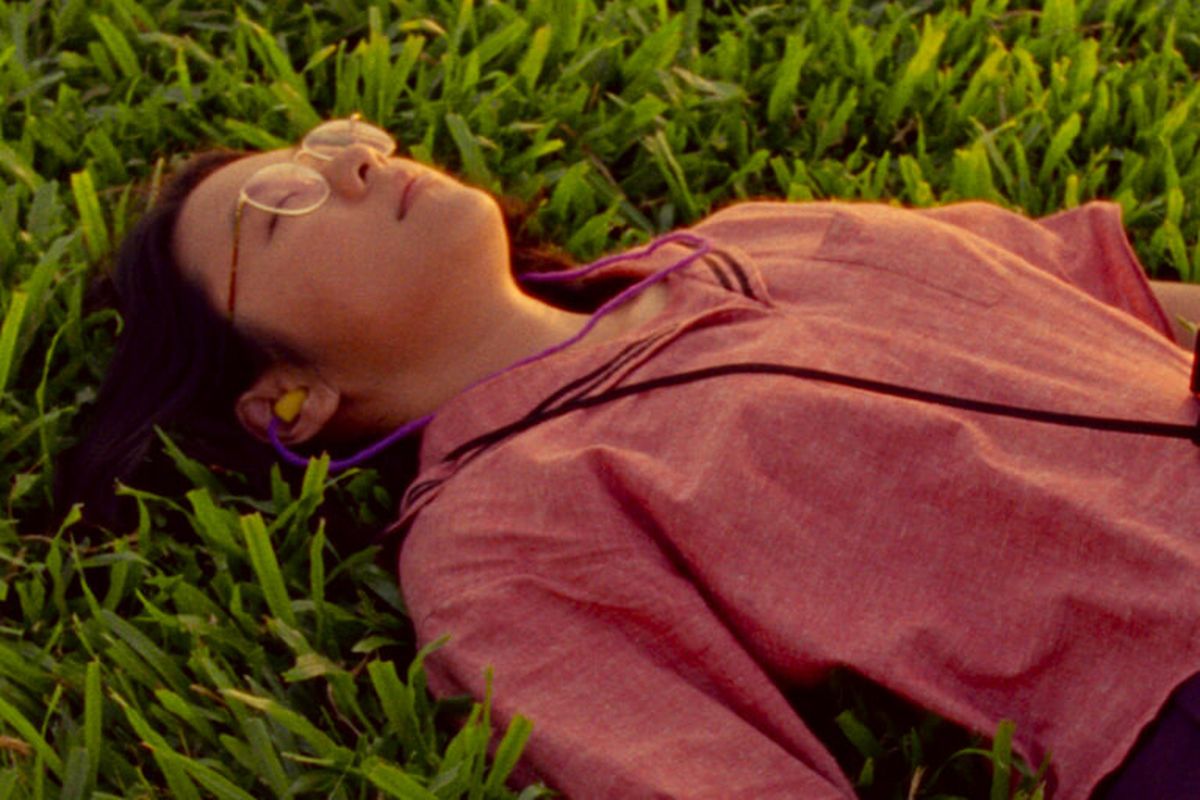 Overall, there are lots of documentaries out there that I have seen this year, and more that I have (because this is just part 1). But I put some of the bigger names in this one, because I am ashamed they didn’t have reviews already. Not that part 2, or 3 will be bad, but hey, they will come out soon enough.