I admit, the main reason I wanted to see this romantic comedy is because Rachel McAdams is hot. Not only hot, bu also a hockey fan. Not many people get their own “Rachel McAdams Cam” at a Bruins game, especially in the Stanley Cup Finals.

Rachel plays a young wanna be executive producer in broadcasting, but is stuck in the morning news shows (aka fake news). She also is able to handle the emotion of a woman who freaks out a lot pretty well (to contrast with her roles in Sherlock Holmes and Wedding Crashers, where she is a bit calmer). Harrison Ford plays the role of “I am old and awesome, fuck you people telling me what to do! But maybe inside I actually do care, rawrrr!” and it is pretty believable. I am sad he didn’t do any crazy stunts or shoot greedo though. 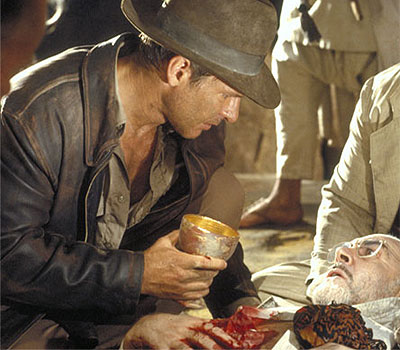 This is one of the references I was going for there.

Diane Keaton plays the other anchor who has been doing morning news forever, and hates the grumpy new partner, despite his credibility that he brings. 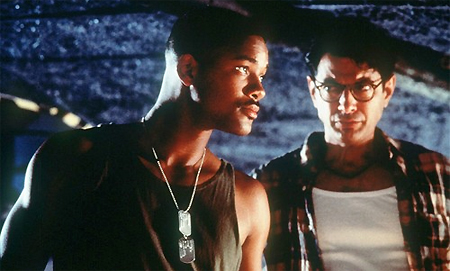 This is one of the references I was going for there.

The ending was pretty predictable, but you have to take the good with the bad. I guess it worked overall.