I was reluctant to watch Midnight in Paris because it had some things I am generally afraid of. One being Owen Wilson acting, the other being the possibility that I might not get it, because it is a Woody Allen movie. I think there is an unspoken rule that if you don’t like Woody Allen, you are bad at movies. Or something like that. So I have been putting his recent movies off. Even that one with Scarlet Johansson! 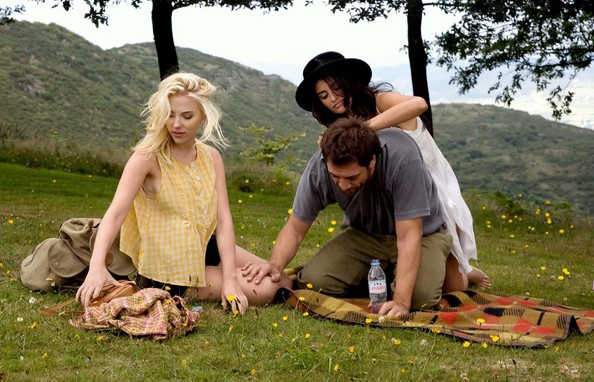 But now that I have seen a recent one, I am coming for you Vicky Christina Barcelona!

Film begins with Owen and Rachel McAdams, in Paris! They are married. He is a writer. But they have issues. Hopefully Paris with her parents and friends can help them. The dad is played by Kurt Fuller, who always makes me laugh. Not by what he does, just because of his looks and Wayne’s World.

Well, one night when he just wants to walk around and not go out dancing, he gets invited into an old timey car right at midnight. Reluctantly, he goes with them out to a bar, and eventually realizes he is in the 1920s Paris, much like what his novel is about. He meets the F. Scott Fitzgerald! And other people. Like Corey Stoll as Ernest Hemingway, and Kathy Bates as Gertrude Stein. Famous artists throughout the earl 1900s who inhabited Paris show up, from writers, to song writers, to painters, and more. Night after night he goes to the same place to be picked up by the car, alone after he realizes his wife wouldn’t understand.

Yeah. And he meets a girl. “Adriana” or Marion Cotillard. Not sure if she is actually someone famous or not. But he likes her way more. Afterall, she lives in the “Golden Ages!” 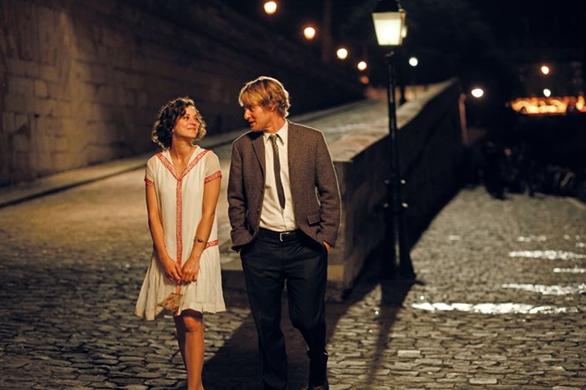 Despite it being a “RomCom” it definitely takes it in a weirder direction. My whole time watching, despite it being obvious that they weren’t good together, I was thinking that if these trips through time were real, just being with Adriana in them was him cheating. Bugged me.

I thought the dialogue was really good though. Made me interested in what was going on, and during a time I usually don’t care about. The overall theme of grass being greener was a good one to follow, but maybe a bit too forced at the end.