Gotta love watching movies you know nothing about, and being surprised. A feeling we here at Gorgon Reviews love to take away from the readers.

Alright, what I did know about this movie is that it stars Luke Wilson, and involves becoming mad wealthy by being a Middle Man of some way.

I cannot comment if any of this is true. But parts must be kind of factual, based off, well, logic. It says based off of true events, apparently one of the producers was in a similar situation earlier in his life? Not sure. Lets pretend it is all true though. 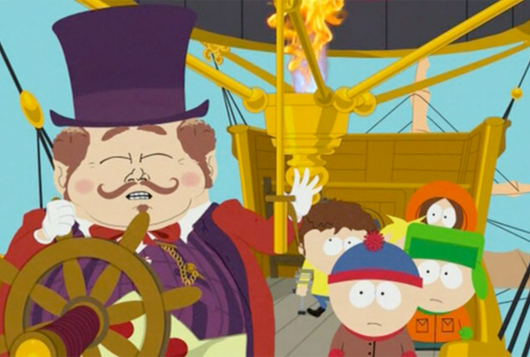 Also apparently I am the kind of guy to only make cartoon jokes in a review of a movie about pr0n? As you would be expected, there are quite a few naked boobies in this movie. Wilson does a great job of playing his role. The two other guys similarly do a good job of playing the “dumb ass” roles.

Parts of the movie lulled in the middle, and I wouldn’t say I got confused at times, but I did get a bit overwhelmed. Either way, this was a pretty interesting story. Predictable outcome, maybe, but just how it got there is an interesting tale.