Max Steel is a movie I figured I saw before, or heard about, but everything I knew was wrong.

I was thinking it must have been some modern kids show, but I was wrong. Maybe a kids cartoon that I saw once a long time ago? Oh yeah kind of! I never saw the show at all, but existed a decade and a half ago, for about two years. And then apparently a lot of direct to DVD movies and toys.

So this is a franchise that some people, somewhere, care about? It just seems like a weird very niche thing to resurrect, literally hoping children who watched the show at the time will go and see the movie. The movie that had no advertising that came and went and is sneaking out to DVD like it probably should have done first. 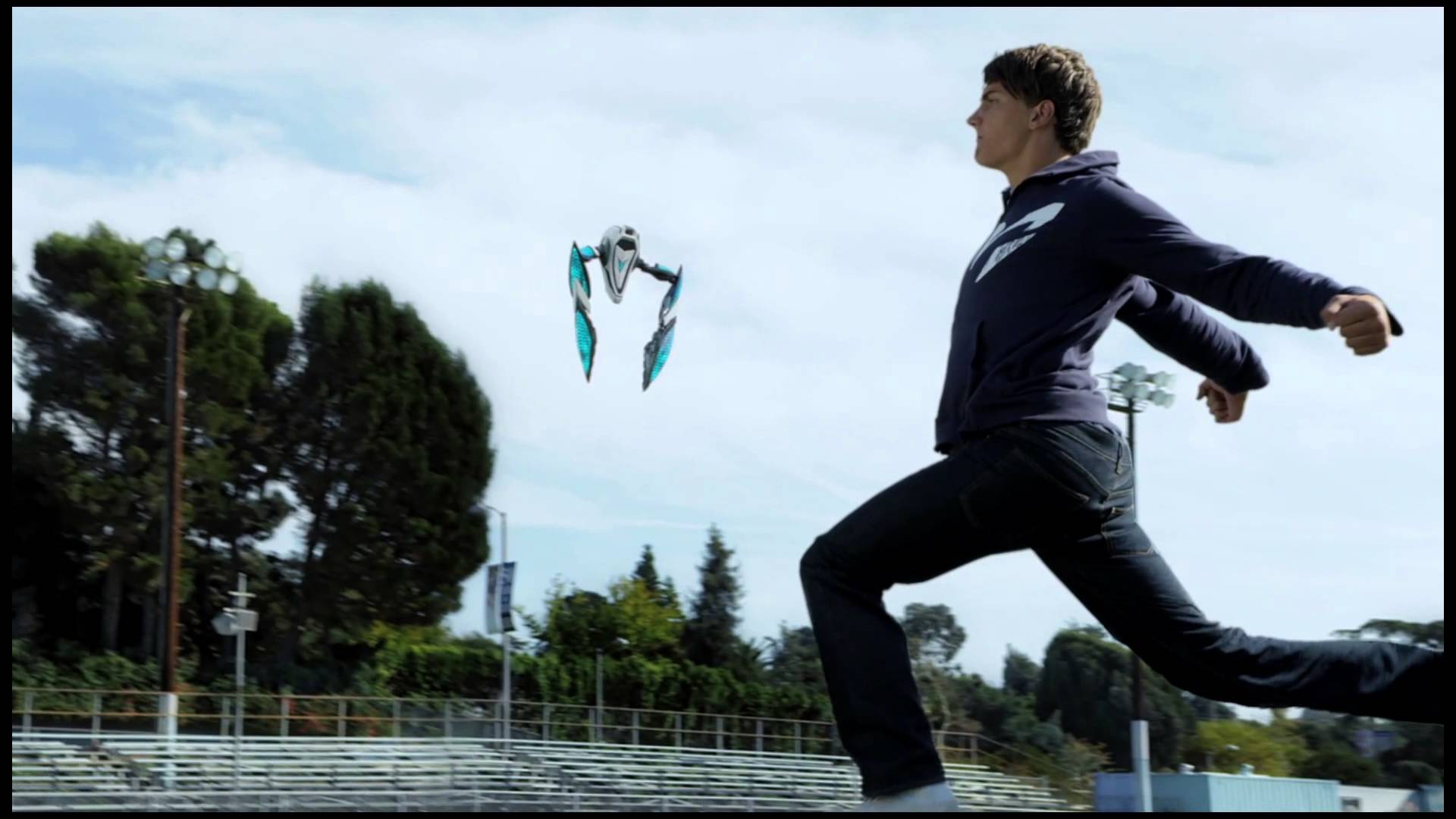 Regardless of how it goes, this screen grab is unintentionally hilarious.

Don’t worry, the main character’s name isn’t Max Steel, it is Max McGrath (Ben Winchell)! And he is a high school student, living with his mother (Maria Bello), and for whatever reason they move around a lot. This is the 8th or 9th time they have moved, because of issues. They might have said more details, but my mind has blanked out big portions of the film.

He goes to school, flirts with Sofia Martinez (Ana Villafañe), they do some things, and then a mysterious man shows up at their door. This man is Dr. Miles Edwards (Andy Garcia), who knows the mom and has been sending presents occasionally. He knew Max’s dad, but his mom doesn’t talk about the dad a lot, nor how he dies.

Max’s Dad worked for some place called N-Tek, that does tech stuff and wants to protect to the world, and that is where Miles works as well. And this place is close to where they live now, oh man!

This is a lot of dumb set up. Max gets these weird powers to control electronics kind of. An alien named Steel (Josh Brener) shows up, talks a lot like an ADHD kid, and wants Max to help them stop bad things. They can even merge together to make a fighting suit thing. Ah, superhero time! 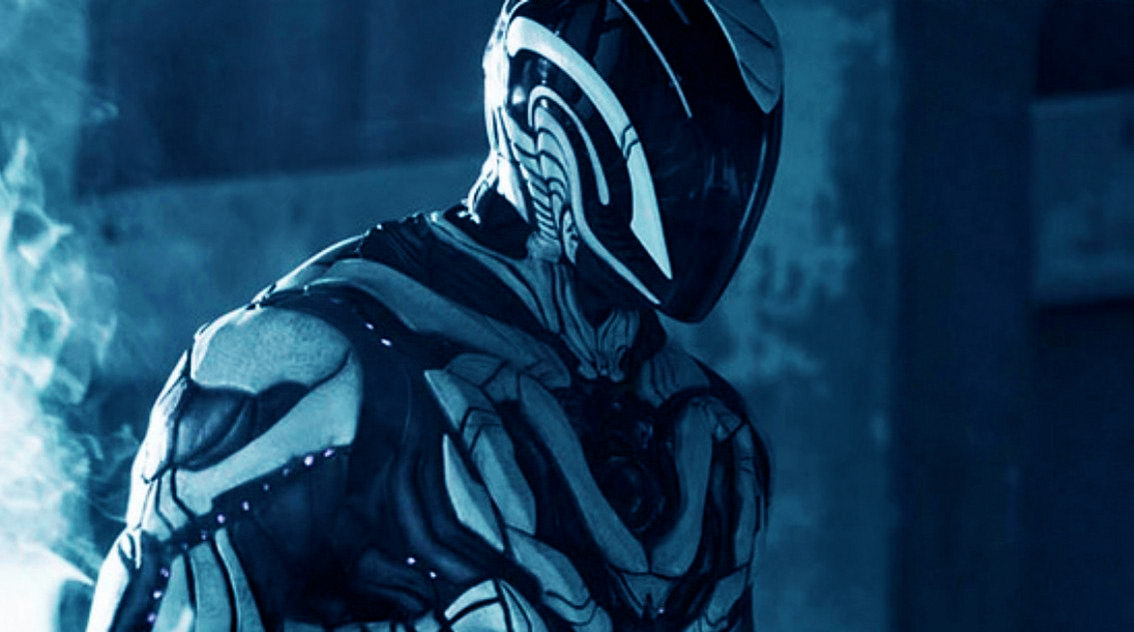 You know, like people cheating on their taxes. Take em down Max Steel!

About five minutes into the film, my brain checked out. Something about the movie just immediately turns me off. They are using nice cameras, and that somehow seems to add to the woes. Everything is so crisp like a commercial, but then we have moody cloud backgrounds. It is trying to show angst early on through visuals and it just looks gross.

The characters are not people to root for or care about. Winchell is not charismatic nor is he strong to carry the lead in a film like that.

Everything just feels drab and it becomes a surprise when they finally introduce Steel, who is way too upbeat and talkative given the tone for the rest of the film.

The plot may be confusing, it might not, I am not sure because it was just so hard to care about. The final fight with the bad guy, Garcia’s character, completely forgettable.

It is just Max Steel has absolutely nothing going for it. What is worse about it is that it had so little going for it, I don’t remember enough about it to even complain.