Something happened to Keanu Reeves while he was filming The Matrix. In one pivotal scene, Morpheus ingrained fighting skills into his head, causing him to wake up and give the famous line, “I know Kung Fu!”

I think that one moment in 1999 changed Keanu Reeves’ life forever. He actually had to learn martial arts for that role, so he probably became obsessed with it. Obsessed enough to finally show off some of his talents by directing his own movie. Man of Tai Chi is the directorial debut of Mr. Reeves, and he isn’t even the main character! If you want to see Keanu star in a martial arts movie, you will have to wait a few more months for 47 Ronin. 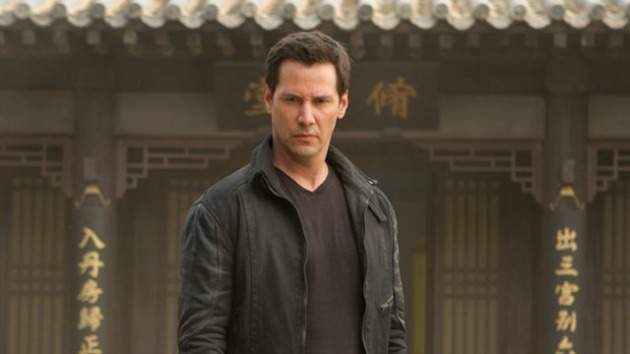 Can you believe that this is the first time I had to tag Keanu on my website? What have you been doing the last few years Keanu?!

Instead, this film is about Chen Lin-Hu (Tiger Hu Chen), a student of Tai Chi. His master, Yang (Yu Hai), is thrilled at his progress, but is concerned with his power. He is worried he might succumb to a dark way of using Tai Chi and use it for evil. Psha. Evil.

Well, Chen is hurting for money right now. He enters a regular martial arts tournament to show his worth, and prove that Tai Chi can be used for more than just exercise, while also showcasing the greatness of his temple. Unfortunately, that doesn’t put food on the table. Which is why he accepts a job interview from Donaka Mark (Keanu Reeves), an American security company to help pay the bills. What he doesn’t realize is that this interview is for a secret underground fighting ring…to the death! It pays extremely well, puts Chen against many different kinds of fighters, while also being kept secret from his friends and family.

But Sun Jingshi (Karen Mok), captain of the Hong Kong police force, has been chasing Donaka for months, and Chen might be her ticket to finally bringing him down. He just has to wade through some morality issues, as his mind slowly becomes corrupted by Donaka, who might have ulterior motives. 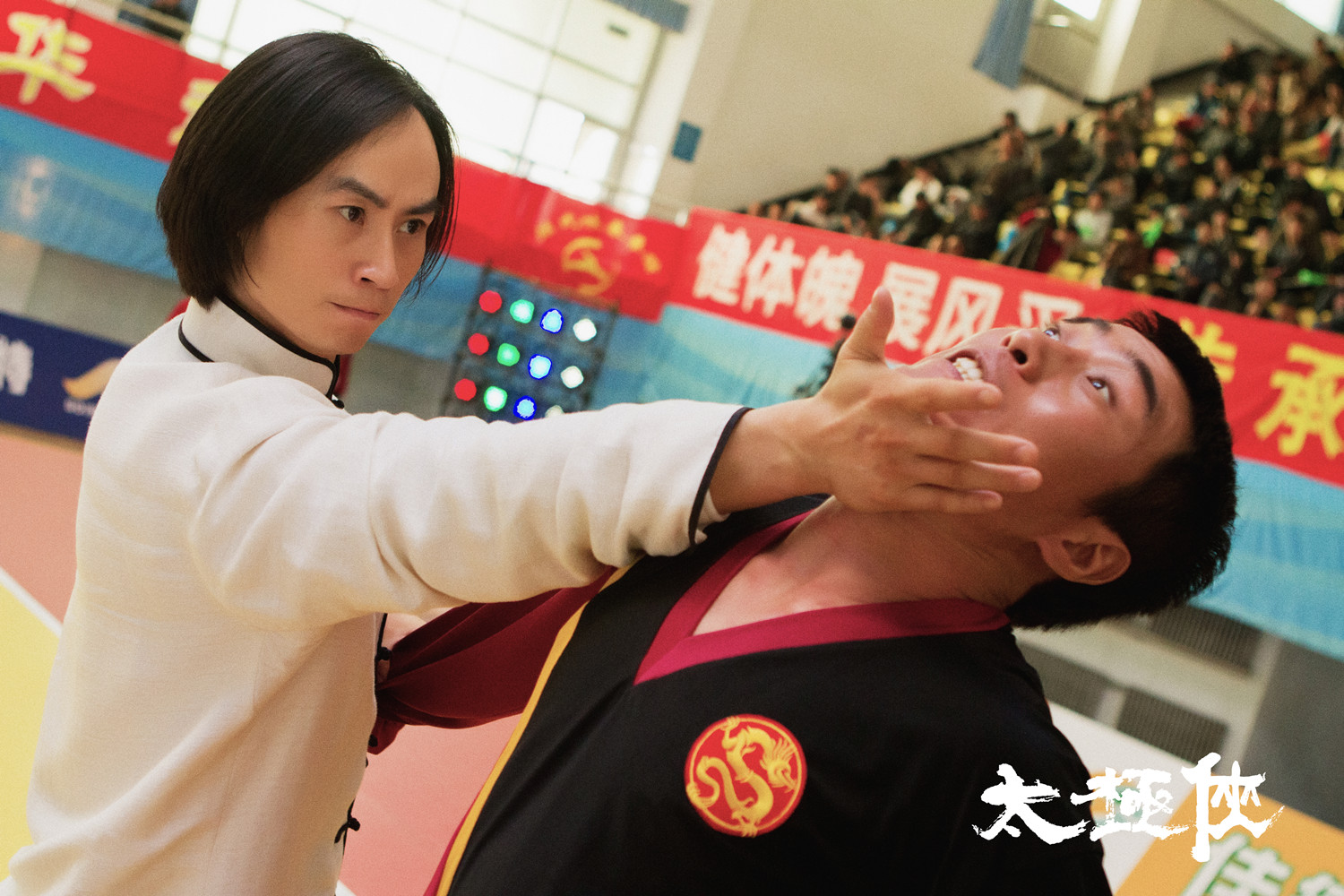 The actor was a stunt man on the Matrix movies. Huh. I wonder how he first met Keanu.

The most remarkable thing about Keanu’s first directed movie is that he chose to direct a movie in 90% Chinese. He may know the language, but it is not his native tongue, so I assume there were a lot of struggles with it. I don’t speak Chinese, so I cannot confirm if the language was clunky or unnatural, but I have heard reports saying so.

The plot itself for the first half of the film isn’t very unique. However, through few twists and turns, I think this movie becomes not your average martial arts flick, with a much more powerful story than what the trailer and plot description promise.

Every fight was filmed and choreographed beautifully. They were both captivating and entertaining. They were also varied enough to not feel repetitive, through the use of different fighting styles and locations. The final fight in the film itself was over eight minutes long, in a classic setting and felt like the perfect way to end this film.

It was strange watching Keanu as the villain, a role he doesn’t often take. The oddest part was his deep voice, kind of an eternal business grunt. Because he was the arbiter of so many fights, he had to say phrases like “Finish Him!” and “Fight!” constantly. I want to assume they did that as a Mortal Kombat reference, as it sounded pretty close to the real thing.

Man of Tai Chi is not the best martial arts film out there, but it does have its own unique style, and is probably one of the best ones that will come out all year. Definitely a great first effort from Keanu, but I hope he doen’t just stick to one genre, like RZA.