Sometimes you watch a movie and then forget about it an hour later. And then sometimes you don’t remember that you watched the movie or that it existed until another two and a half weeks after that.

I am not saying that is something that happens a lot. But it definitely happened with Make Your Move. I watched it randomly of course. I went to RedBox and just went far back into its archive of movies in the box, looking for something unknown. One of those free rentals, means I can get anything and not feel like I wasted money.

And of course, it is a dance movie, and despite the general low scores I give dance movies, I know they could be something special, just most of them are filled with crap. So the search for the great dance movie is one that is haunting me. My great white buffalo. 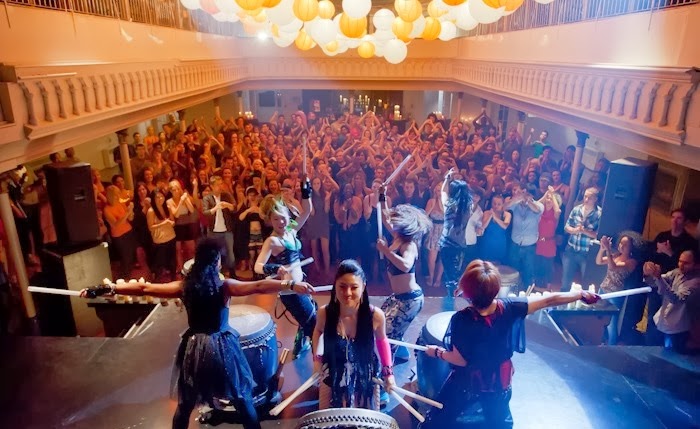 Donny (Derek Hough) is your typical dancing asshole. He lives in New Orleans, the city in a lake, and he also is recently out of prison. He got involved in some bad stuff, but he is clean now. Totally. But dancing on a street corner, that ain’t a real profession. Nope, so the cops don’t it.

BUT DONNY JUST WANTS TO DANCE!

So his scheme is to fly to NYC, breaking parole, to get a job, to not be in trouble for parole. Yeah. He has a friend, Nick (Wesley Jonathan) who has the hottest underground club there, and if he can become a dancer, he will make enough to do anything!

Hah. It turns out that Kaz (Will Yun Lee), Nick’s old partner, abandoned him after some advice to start his own rival club. Now they are in a battle. One with illegal shenanigans, one with weird investments. Kaz has a sister too, Aya (BoA), who also likes to dru.

And then these two meet and fall in love. Despite being on opposite sides of warring families.

What’s that? What’s that you say. Yep. WE GOT ANOTHER ROMEO AND JULIET MOVIE.

But with more Izabella Miko, more dancing, and a lot more shit. 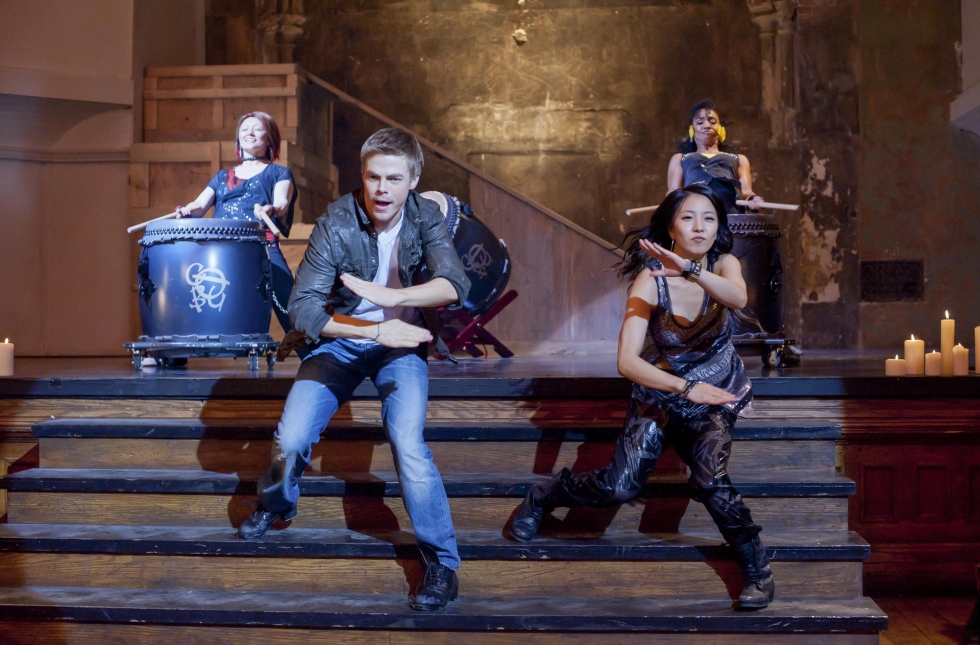 Is that…is that the hand jive from Grease?

Can we just assume that if a film is so unmemorable a few hours after watching it, that you forget you watched it, then it probably isn’t too great? That should really be all I have to say about this movie right there. It is forgettable, so it is lame.

Sure, some of the dances may have been interesting, but to take an already shitty plot in Romeo and Juliet, and then make a worse version of it with only adequate dancing and shitty acting? Just, get out of my house with that weak sauce.

What is even worse is the plot at times felt a little bit confusing. How can they do that with so little material?

It is the type of movie that is using a lot of slang from a few years ago to try and sound hip and cool, but instead sounds like a creepy old grandpa.

TL;DR – Make Your Move is like a creepy old grandpa.

1 out of 4.
Tags:1 out of 4, BoA, Dance, Derek Hough, Izabella Miko, Make Your Move, Wesley Jonathan, Will Yun Lee