Russia likes to make movies. I have seen quite a bit of Russian films over the years. Not as many as British films, but certainly more than Australian. Probably.

But if you asked me to name any director, I would have just made Russian noises, sneezed, and ran away. I literally know no names. I could only tell you some of the films.

And yes, I only accidentally found out this information. I would have easily gone on with my life thinking there was no overlap between the two, except for some fate. 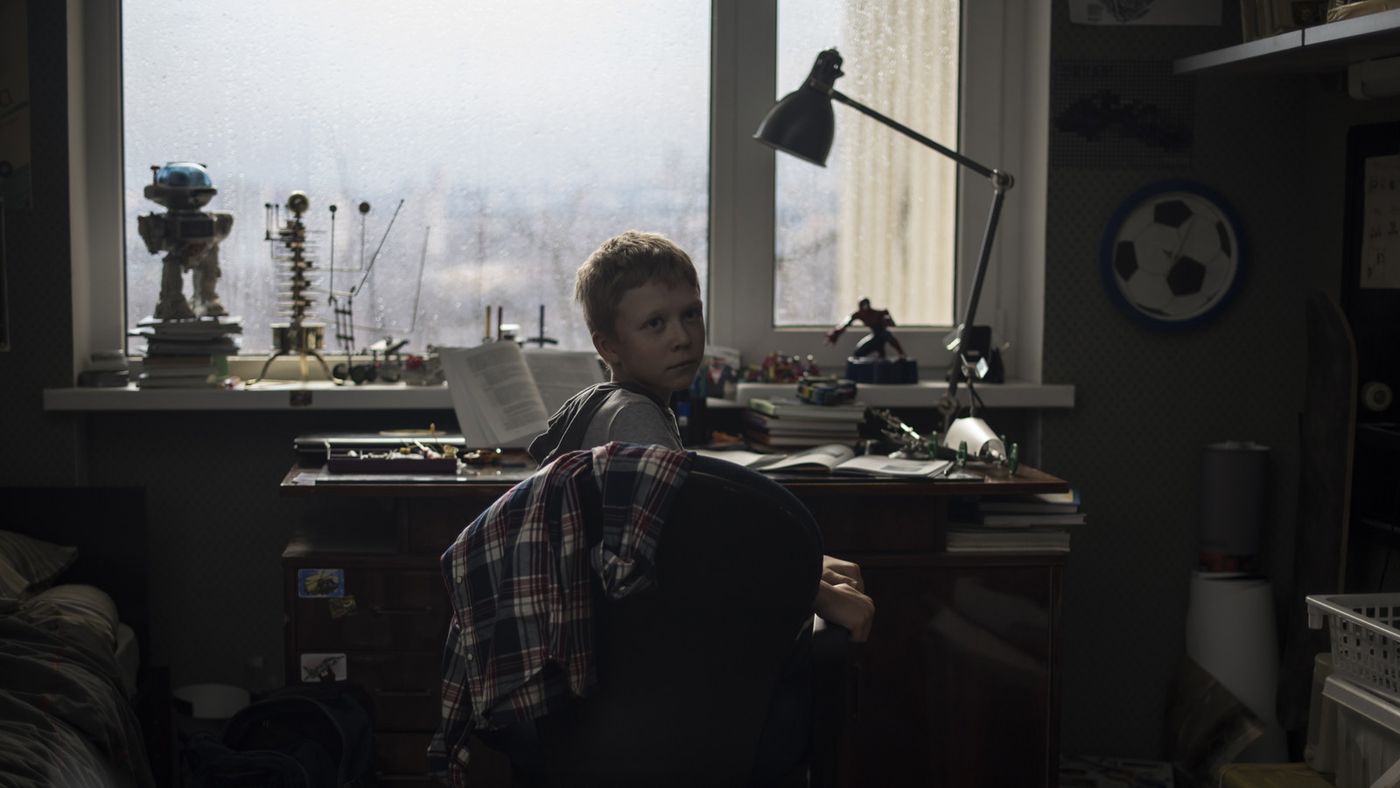 The same fate that brought us this kid, who really hates his life.

Zhenya (Maryana Spivak) and Boris (Aleksey Rozin) are a typical couple in Russia. They have a son, Alyosha (Matvey Novikov), and they don’t love each other. Whoops. That might not be normal.

Boris has a good job, as a sales person in some big company. But the CEO is super Orthadox and would only hire people who were married with a family. People in his company don’t get divorced, because then they’d lose their job. These are things that can happen in Russia apparently. He is really putting off this divorce thing, despite the fact that BOTH of them have already moved on physically and emotionally by finding new lovers.

And he made his lover pregnant already.

Either way, with the arguing, the staying at other places, the two of them were not back at their “home” for almost two days, where they eventually found out that their son was not in school and had been gone for a couple of days. Holy shit. Time for panic, time for resources, time for putting their anger behind them. Even if they didn’t want the kid originally, they have to admit they need him now, right? Right? 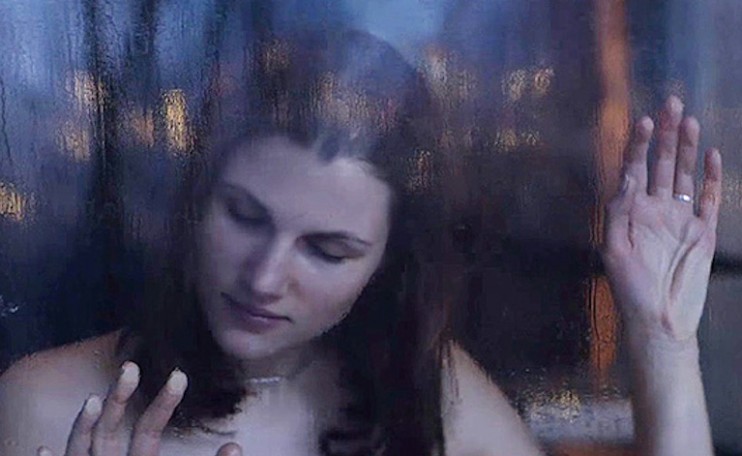 Time to sensually look out this window, naked, to look for their son.

Loveless is a bleak film. You can tell it from the name. Hell, you can probably tell from the Russian name, Nelybov, without knowing the language. This is not some zany film about a kidnapping that brings the parents back together to find each other and end their strife. Hell no, this is stressful as fuck and does nothing for repairing the damages that had already been done.

Sure, they can tolerate each other more, but that is just for the sake of hoping to find their son alive and not dead in a bag in an ally. It took awhile for the plot to get going, as they spent a lot of time about their relationship with their loves, and their general angst, before the boy disappears. But when he does disappear, it ramps up in various layers of story.

There are few side characters in the volunteer search and rescue unit and they just feel so goddamn professional. Not the police force who can’t help, but a group of people who just know how to find missing kids and have had plenty of training. I hope it is based off of a real group in Russia, because it was astounding. These scenes featured a lot of quick and intense dialogue and made me excited about kidnapped children.

Basically, this is a good movie, and Kidnap is not.