If you were booking a vacation, I can easily understand picking a place called Love Ranch. First I assume this isn’t a couples retreat, but a place for single people. Secondly, do they actually grow love there? Or just capture and brand it?

Shit, I don’t know anything about Ranches. This intro is dumb! 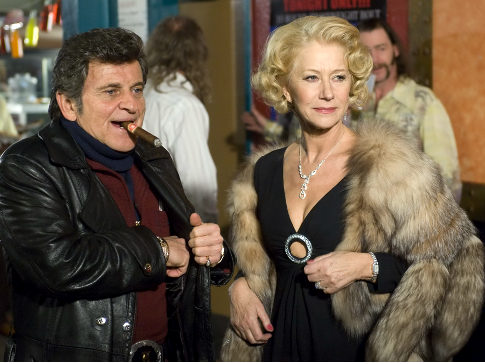 Love Ranch was the first ever legal brothel in the United States. If you didn’t know, Nevada is a bit more slack with those laws. But how could you not know? Maybe you don’t know what the internet is, and are reading a print out of this review 200 years in the future. Hello future!

The owners and operators of this establishment are Joe Pesci and Helen Mirren, married. Sure they don’t sex as much as they used to, but they still love each other. Maybe. If you know anything about brothels, you of course know that they probably deal with gambling or something to right? Of course, especially in Reno.

But instead of just gambling, Pesci wants a boxer. A local boy preferably, to get lots of sponsorships, to put Reno back on the map. He finds a guy, Sergio Peris-Mencheta, and buys his rights and begins to train him. Mirren is placed as his manager, against her will, and she also decides to train him a lot.

Then a fight finally happens, he barely wins, but gets messed up hard. In the doctors office they find out he has had brain surgery before and has a metal plate in his head! I first though that mean an unfair advantage, but that’s because I am an asshole. What it really means is in a sport like boxing, he has a way higher chance of dying by getting knocked out, and he is lucky to be alive. Whoops.

Pesci doesn’t like how close they are getting. After all, pre-fight Mirren and the boxer had sex. HOW DARE THEY. Only Pesci is allowed to sleep with the workers. Fighting happens. Someone might die. Someone might be put in jail. And someone might get away better than ever. 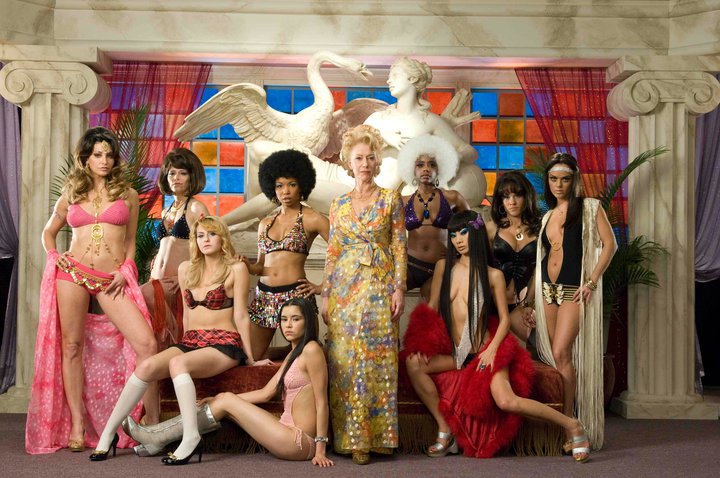 For a movie about the first brothel, there is an awful lot of the movie not about the Brothel. It seems like the fact that it is the first legal brothel is an afterthought. There are a few small scenes that I wanted to see more of, such as an unruly customer, and protestors, but they each were small scenes and overall meaningless. Because the movie was about everything but the brothel.

Lets talk about Joe Pesci. This is his first leading role for 13 years. Sure, he had a small role in 2006 with The Good Shepherd, and a supporting role in 1998 with Lethal Weapon 4, but his last leading role was actually Gone Fishin’, and thus the movie that ended his career. Yet somehow he was like, “Yes! Let me be the pimp who doesn’t do much pimpin’!”

Overall, the movie felt incredibly slow. There are some naked ladies involved, but the plot of the boxer, and Mirren sleeping with the boxer was also quite uninteresting. The boxer out of all three almost seemed like he had the most development, and stronger acting moments. But I think that is just due to the fact that he had blood on his face a lot.