I can’t say I planned on watching LOL today. But I left my movie at home, whoops. Had to go to the backup! And it fit my time schedule, so LOL it was.

What is LOL? It is an acronym, short for something, can’t figure it out.

I am sure it is something made up by Little Old Ladies though. 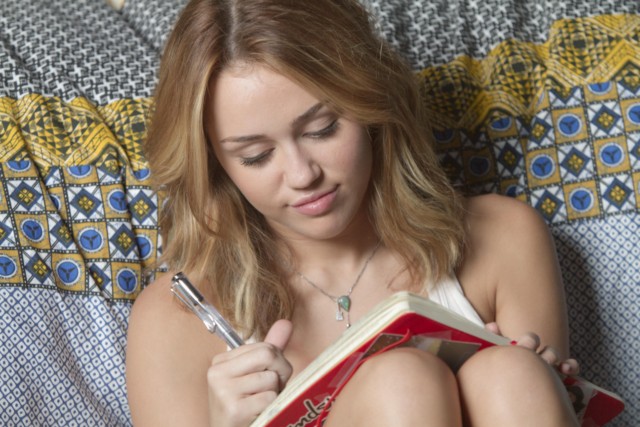 Still writing in a diary? That is pretty much a modern Lowest Of the Low

Guess what? Lola (Miley Cyrus) is our main hero! But when people are too busy and can’t be wasted with two syllable names, they just shorten it to Lol. Gotcha. She is just your normal teen age girl, a senior, doing some stuff with boys, having divorced parents, and not the best relationships with either of them. Not even her mother (Demi Moore) who she lives with. And the mom just wants the best, but blah blah blah.

She is totally Locked On Lovebeams with her serious long term boyfriend Chad (George Finn), too. You know, until she finds out he cheated on her. WITH ASHLEY (Ashley Greene) EVEN. THE FUCK CHAD, WHY WOULD YOU DO THAT? Ah, because Lola ain’t given it up. Her Land O’ Lakes is off limits.

So she is mad, takes it out on people. But thankfully she has BFFs in Emily (Ashley Hinshaw) and Kyle (Douglas Booth). But having just a guy friend is probably not doable. I wouldn’t be surprised if Chad was actually Looking Or Lusting Over Lola Our Lady. (Was that too much? My bad).

And pretty much that is it. Some awkward love. Maybe a trip to Paris. The mom trying to get a date as well. Maybe some sex and secret journals in the last twenty minutes, that get resolved in like, three minutes and then the movie suddenly stops. 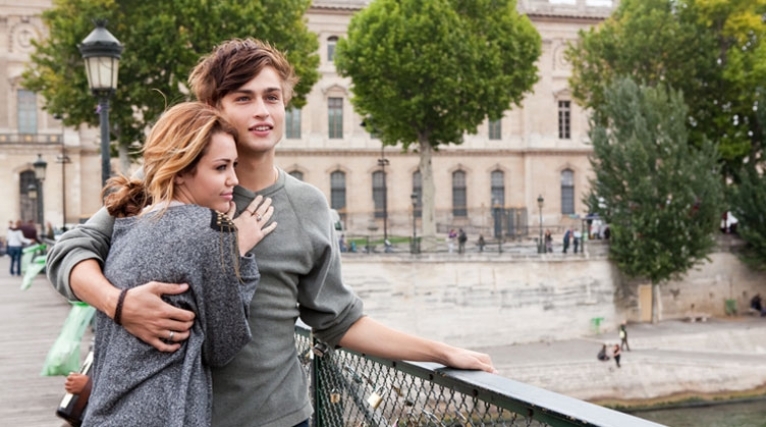 Sure is a Lot Of Love going on in Paris. Maybe too much.

Rocking out at over 90 minutes, this movie has about 20 minutes of plot. Maybe. MAYBE.

It is poorly spliced together at the beginning (Awkward audio cut scenes in my opinion, and poor transitions). And the plot offers absolutely nothing.

Girl is cheated on. Some people have sex. Girl eventually has sex too with her old BFF now just BF. Mom finds out, flips out for 30s and then doesn’t and then done. What in the fuck? Seriously, what?

Absolutely nothing of value or interest happens this movie. One of its selling points is all “Oh man in this modern world, we share everything on Facebook and shit, and no longer are secrets secretive”. But technology, and texting barely matters in this movie. Just the fact the her mom accidentally read her journal. Yep.

Fuck all this noise.