Life, Animated was recently nominated for an Oscar, and one of those films that was relatively easy to watch so I jumped right on it.

I knew it involved Disney in some way, I did not know the focus was on a specific individual, Owen Suskind. Based on a book written by his dad, Ron Suskind, it tells of Owen’s story growing up and his struggles.

You see, Owen was autistic. And around 2-3 years old he started to become very reserved. He didn’t talk as much as he used to, he had no real way to communicate with others. This was also at a time when autism was less understood and they assumed something terrible had taken over him.

But they noticed something. Owen loved Disney movies, he would watch them all the time, it was the only thing that made him seemingly happy. He would rewind certain scenes over and over again. And one time, while watching The Little Mermaid, during the Ursula song Poor, Unfortunate Souls, he eventually repeated a phrase “Just The Voice” and was the first sign of hope in a long long time.

They found out that he could learn the lines from the films and would use them in a correct context. And the first real conversation he had with his father is when he found an Iago puppet and talked to him from below his bed, using his best bird voice. And Owen was able to talk to Iago unlike his parents, including direct lines from the films as well. 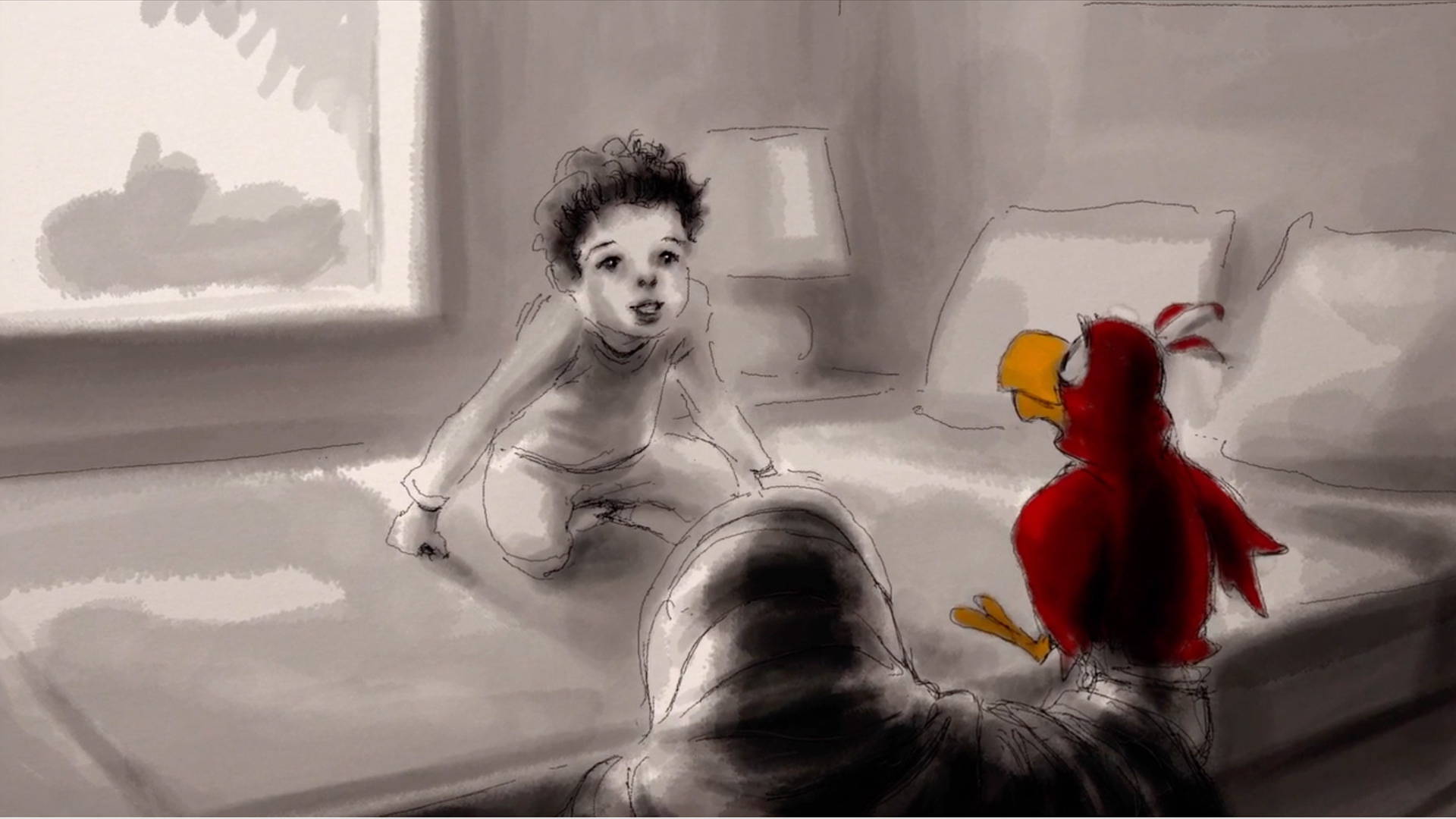 This is pretty high up there on most parents lists of things they are willing to do for their kids.

The beginning of the documentary started out very powerful and put me in tears, twice. That is those fears coming to the forefront of my mind, given my own child is still under 2 years old and I worry about things like autism. The struggles the family went through and what Owen went through are powerful and probably similar to thousands of families across the world.

His backstory was shown intermittently with scenes of Owen growing up, about to graduate from a program before getting to live on his own in a condo. About finding a girlfriend, about getting a job, and about running his own Disney fan club and connecting with people all over the world. Hell, his story is so inspirational he was able to give speeches and meet some famous Disney voice actors.

But after the intro, my interest began to wane. I don’t think the documentary knew how to end. It just continued to show his life and doing things and then, yep, movie.

Owen has a powerful story, and listening to his parents talk about it is worth the price of admission. But the ending lacks the same luster and peters off until it just decides to end.