I found myself surprised that Mr. Bieber had a second documentary coming out to DVD. The first one was pretty big news, Justin Bieber: Never Say Never. Hell, it made me tear up a bit, and was in 3D. It made over $10 million in the box office, I am pretty sure (which is a lot for that type of movie). A lot of mother fuckers saw it. A lot of them probably saw it multiple times.

However this documentary is a different beast. Justin Bieber: Always Believe. For some reason it isn’t called Always Beliebe. Missed out on the pun, fuckers.

Anyways, this one went straight to DVD. I am pretty sure it was made for TV, and probably was on TV first, but I literally cannot find out which channel made it or showed it. I really can’t find it. Finding info on this fucking documentary is basically impossible. Which is only the tip of the iceberg in terms of problems. 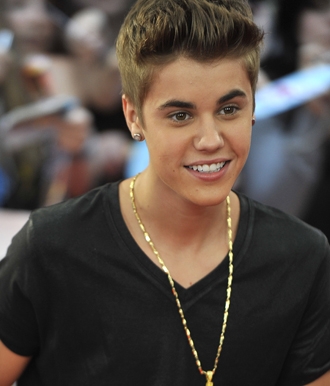 This picture reminds me of the Nick Cage rape eyes pic.

Holy shit. I might have been scammed. There is a different documentary called Justin Bieber: All Around The World that exists and came out last year. But this one I can’t even fucking find on IMDB. But I totally watched it. What the fuck is this shit?

I think this is a fucking fake documentary, trying to make money off of people, despite you know, not being sponsored by Justin Bieber in any way. Here is how I know. One: Justin Bieber isn’t even in this movie. I cannot tag him. He has created no new content, no special shows, no intereviews for it. The only way he is featured is fucking repetitive photos shown while people are talking (each photo shown at least 5-6 times probably, they keep popping up), and old interviews when he was like, sixteen.

Most of the documentary is how he has matured, how his music fits a wider audience now (not just little girls), and his love of hip hop in his new CD. But you know, features only interviews of him when he was 15. Not even Usher is in this movie, despite how much he is talked about.

What is talked about? Two things mainly, after his love of hip hop. How much swag he has, which was probably said over twenty times in 65 minutes, and his relationship with Selena Gomez. Unfortunately, they don’t talk about how they aren’t together any more, so it ends happily, unlike Katy Perry: Part Of Me. What’s even worse about the Selena Gomez section, is they show a clip of them on some random red carpet together, over five times. THE SAME FUCKING CLIP. AGGGH!

Speaking of fucking repetition. To make matters worse, they also repeat the clips the interviewers say. So these people I never heard of (random producers, internet bloggers, company people), don’t even have enough material for the 70 minutes to talk about. At least twice did I hear them repeat an interviewee clip. What. The. Fuck.

I can’t describe this documentary’s legality at all, but it made it on the “Coming Soon” June list for dvd releases at the local rental shop. Like officially printed by the company. Shit, maybe Family Video made it and that is why it exists? I wan’t to review the legitimate documentary that I missed, but I don’t want to see anything about Bieber for a long fucking time. This is seriously one of the worst things I have seen. Never Say Never looks perfect in comparison. 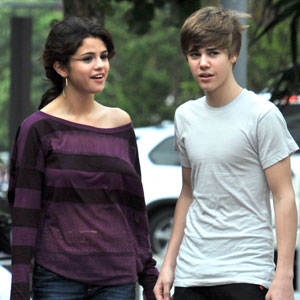 His Swag looks perfect in comparison.
0 out of 4.
Tags:0 out of 4, Documentary, Justin Bieber: Always Believe