Skip to content
HomeUncategorizedJohn McCain: For Whom The Bell Tolls

What’s this? ANOTHER political documentary?

Well first of all, complainy McComplainy Pants, most documentaries are inherently political. Secondly, yes, yes it is. First I had RBG (which is the shit), then I had The Final Year, which was disappointing.

Given them, I still cannot tell you why I decided to go out of my way to watch a documentary about John McCain. Dude didn’t even become President. And he is a Republican, which makes him a bad guy, right (#NotAllRepublicans)?

But I gave it a shot, because it was also on HBO, and HBO has generally impressed me with its documentaries. I was also so disappointed with The Final Year that I figured it couldn’t be worse. Especially with a more focused topic and a longer run time to tell the story.

Seems like the timing is also important, since (as of the time of this writing), McCain is still alive despite working with a pretty intense form of Cancer that is very likely to kill him. Now we can at least get his point of view on events as he reflects on his career, while he still has a chance. John McCain: For Whom The Bell Tolls will be interesting, if anything. 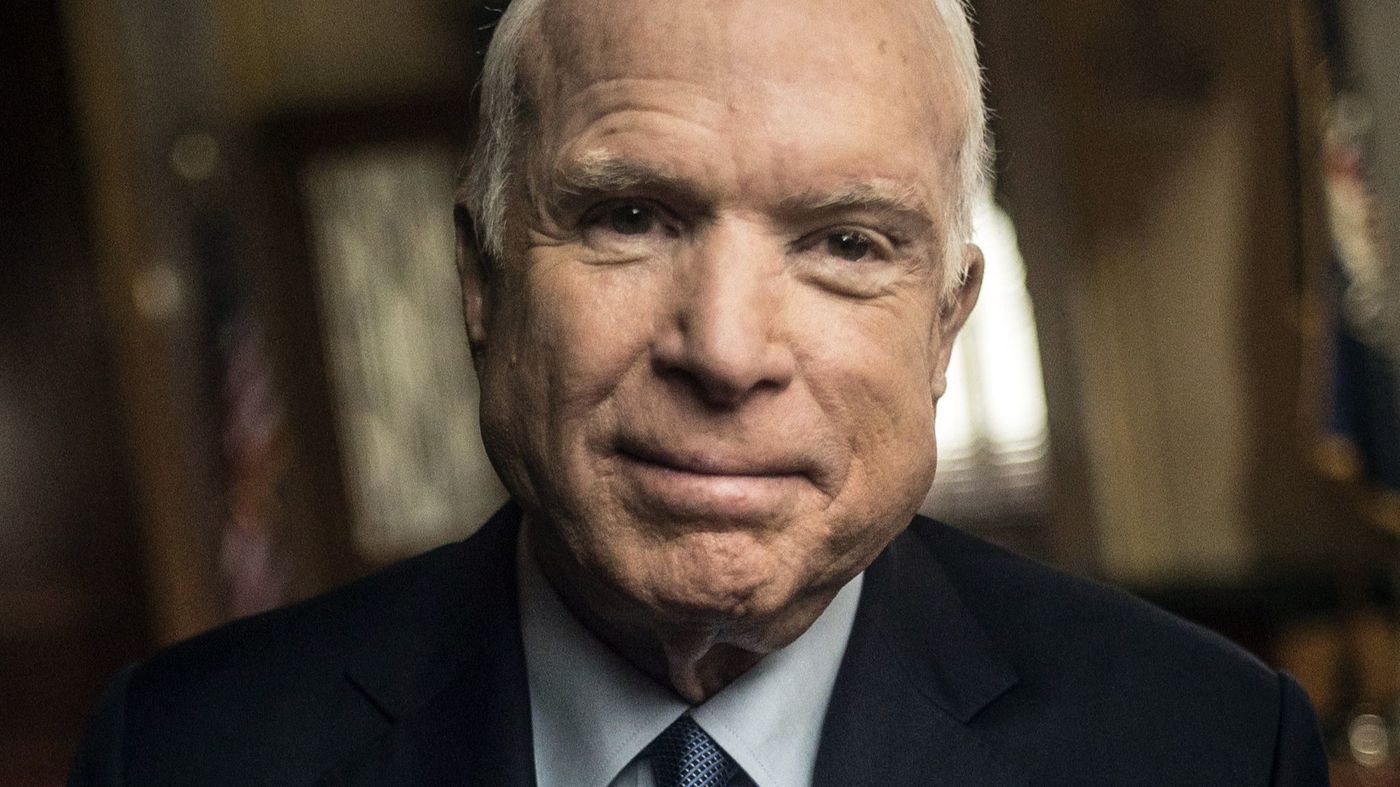 It is just 100 minutes of him staring at you from the screen, only blinking seven times.

General knowledge has told me a few things about McCain before this viewing, and some I experienced. Besides the cancer, I knew he was a prisoner of war during Vietnam for quite some time. I knew he was from Arizona. I knew he lost the presidential election in 2008 by a shit ton to Barack Obama, and is the reason we all know who Sarah Palin is right now. And I know he is nicknamed a Maverick, and had partially helped stop bad health care bills from coming through recently. Not all of them, but some of them.

I didn’t know a lot more. The documentary goes into his families history of military service, and of course a big portion on the war. Details from his wife at the time, his kids, and of course himself. We also see his post war efforts when returning home, when he meets John Kerry, how he got into politics, and many of the major things he worked on before running for president.

Even better is an acknowledgement that Palin was a terrible choice as a VP nominee, and is one of the reasons he definitely lost the election. I like that they highlighted how he tried to run a clean campaign and not bad mouth Obama while running.

Unfortunately, after the election it basically fast forwards to this last year. His cancer problems, his confusing statements on senate meetings, and the health care notes. It makes him seem like a great guy, but it nicely points out that he was basically a huge dick while Obama was in office. Sure, occasionally he would say something we could agree with, but he still mostly just voted along political lines and didn’t feel like a Maverick unless he could get something out of it.

It is still a well crafted documentary about an interesting man. I am happy we get interviews with so many people, political and otherwise, who knew him, and of course the man himself.