This movie starts off with a good concept (“Good”? I mean, at least it is interesting. Why not have a world where lying isn’t possible!).

The first part of this movie was definitely enjoyable. Once Ricky Gervais accidentally figures out how to lie, he doesn’t know how to explain it. He tries to explain it. But no one gets it. What a crazy world. Louis CK plays his friend too, who at least sticks with him throughout all this. Despite not understanding, he is fine freeloading, like any good friend. Once Ricky finds out he can lie, he becomes wealthy, he becomes a big shot movie writer, and everyone likes him.

Yet for some reason Jennifer Garner doesn’t want to fuck him. After all, he has pug nosed fat genes. Regardless of how interesting he seems, she can’t imagine how shitty their children would look. Rob Lowe of course is the example of the perfect human. 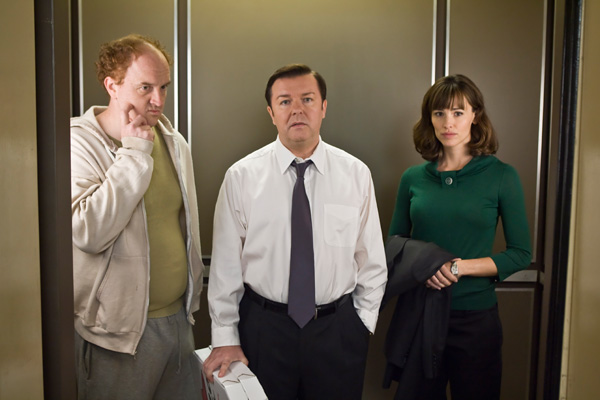 Yuck! Look at those hideous beasts! How dare they share an elevator with THE Jennifer Garner.

Anyways, despite being enjoyable, the first 20 ish minutes before the lie, it is pretty repetitive. Thankfully, they handle first and foremost that using it for sex is bad. Or at least way too awkward. Either way, after the main character gets all he wants and there is still half a movie left to go, it just becomes sad. Like. I didn’t find 4/5 of the movie to actually be a comedy, overall just kind of depressing. Sure it took him forever to get with Jennifer Garner, but the route was just blah. He gets into religion, and being more famous than he wants. But holy crap. This was just a sad movie. It had a happy ending? But who cares. I was depressed. Not even a comedy.

Also as a note, and I am sure you were thinking, is they quickly handle the “Oh man, what if he rapes women with this power” situation. That is the first thing he (And most males?) would probably try to do, sleep with a hot chick. Thankfully Ricky finds the situation weird because of how easy it works and decides to never do anything like that again. 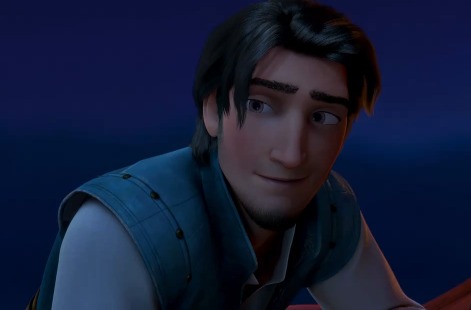 “No, I definitely would not have been weirded out with the power to rape anyone and it be okay.”