Seriously guys. Nothing good will come out of watching this action movie. Inside Out is even a vague title, not having really anything to add to the movie. Maybe some bullshit about “Oh how my life has turned Inside Out after I got out of prison!” This movie just screams out fantasticles though. Starring Triple H and Michael Rapaport. Yes. The Wrestler. And yes, that guy who has only been in like My Name Is Earl, and Boston Public. How can it fail?? Not to mention the wife being played by Parker Posey, aka cutter chick on The Big C, or Fiona from Josie and the Pussycats. Yes, blockbuster indeed. 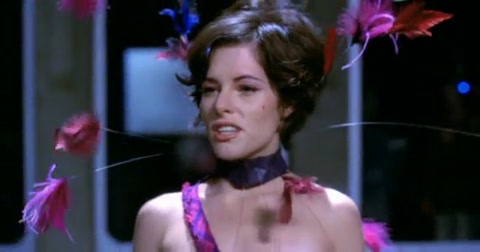 HHH was in prison for the last fourteen years for accidental manslaughter. His friend, Rapapapapapa, tries to get him back on the right track, and lets him stay at his house. Oh yeah, and his old girlfriend before prison is now married to Rapapa, and they have a kid. And uh. Awkward? So, more accidents happen, and a dead body occurs. Also, the police, for some tax evasion stuff.

TRIPLE H DOESN’T WANT TO BE IN THIS MESS. So some more people die, and more people arrested. This movie also had a weird pickle theme. And I have no idea why the movie didn’t end after the sex scene. But it just kept going. You know, so stuff could blow up I guess. All good action movies need things blowing up. 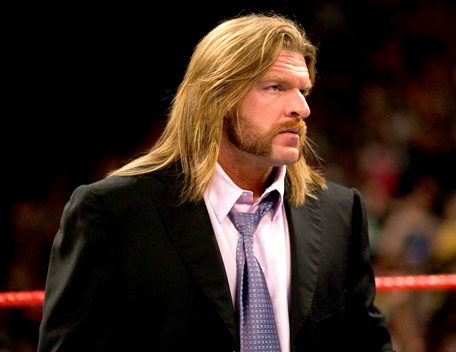 But Triple H dressing up like Samuel L Jackson might have helped.
1 out of 4.
Tags:1 out of 4, Action, Inside Out, Michael Rapaport, Parker Posey, Triple H